By Sean Adams and Adam Warner

NEWARK (WCBS 880) -- President Joe Biden announced Thursday that the federal government is sending a “surge” of military medical teams to New York, New Jersey and four other states to help at hospitals overrun with COVID-19 patients.

As omicron rages two years into the pandemic, so many hospitals are overwhelmed and short-staffed that Biden is sending reinforcements.

Starting next week, 1,000 doctors, nurses and paramedics will begin arriving to help at medical centers that include Coney Island Hospital in Brooklyn and University Hospital in Newark.

The military teams will range in size from seven to 25 people. They’ll deliver emergency care and free up staff for other medical duties.

Biden outlined the “surge response” at a briefing on Thursday.

In addition to New York and New Jersey, teams are headed to the Cleveland Clinic, Henry Ford Hospital near Detroit, the University of New Mexico Hospital in Albuquerque, and Rhode Island Hospital in Providence. 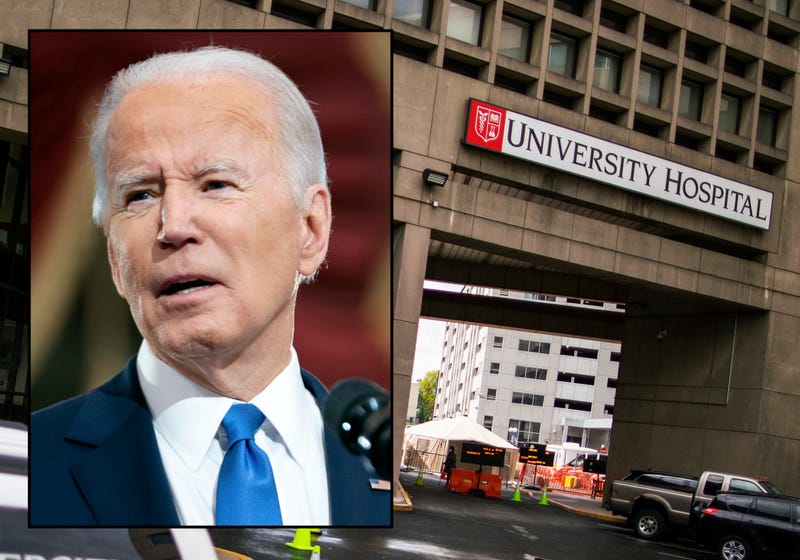 The new deployments will be on top of hundreds of other federal medical personnel who were already sent to states, as well as the more than 14,000 National Guard members who’ve been providing support with testing, vaccinations and medical care.

Many facilities are struggling because their workers are in at-home quarantines amid the nationwide spike in cases. In Newark, hundreds of health care workers have been sidelined at University Hospital.

Omicron is raging in New Jersey, with more than 6,000 patients in hospitals—an increase of 29% in the past few weeks. Of those patients, 550 are on ventilators—an 88% increase. State models predict a peak in another week or so and then a decline in cases in early February. 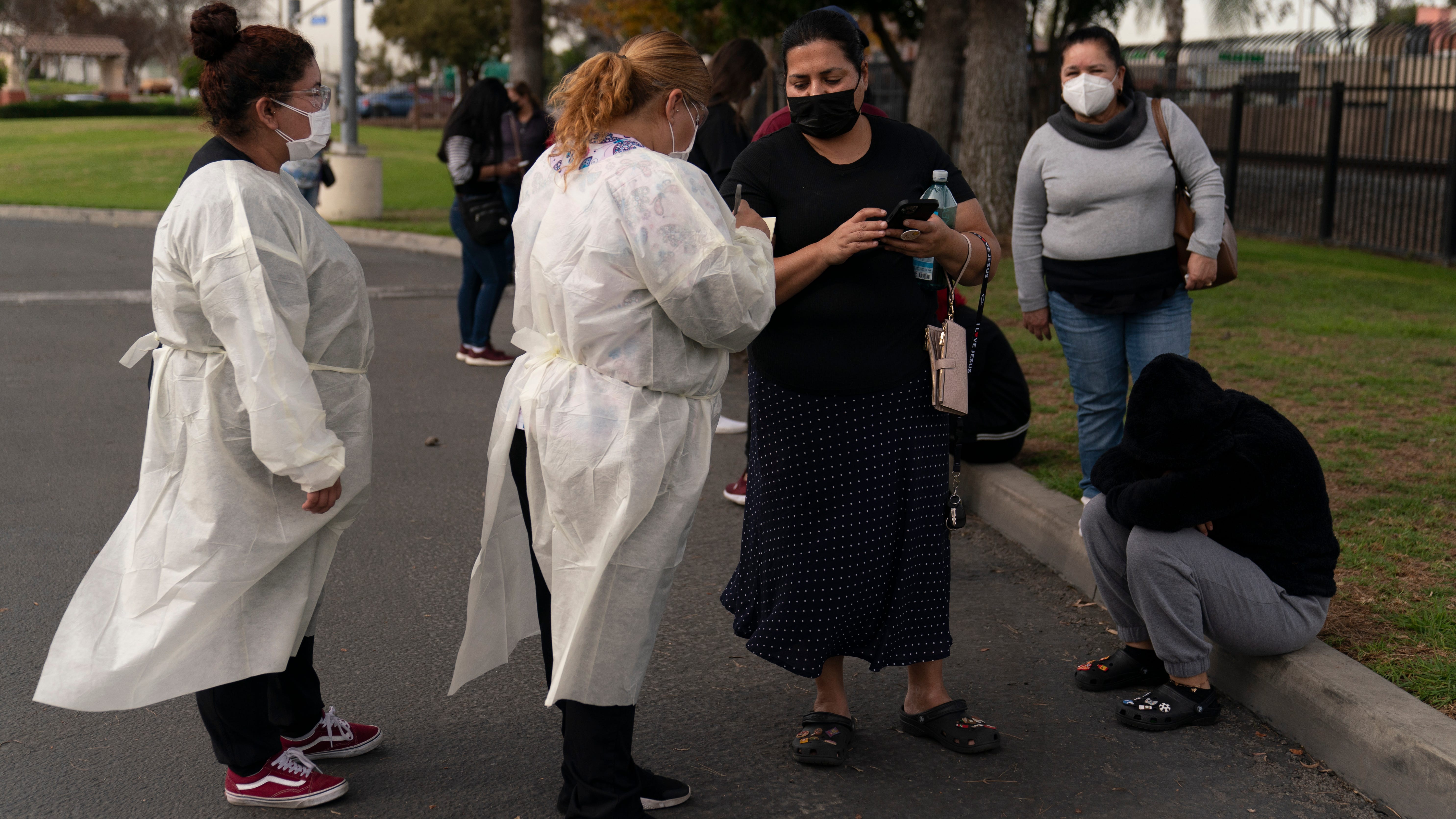 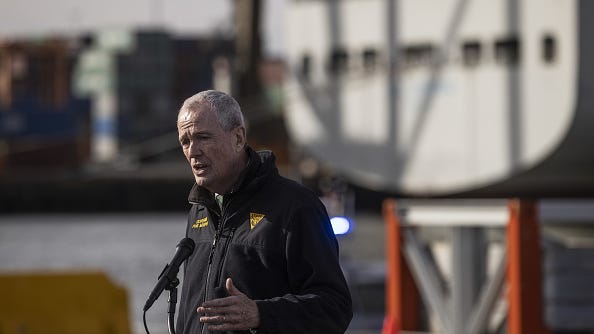