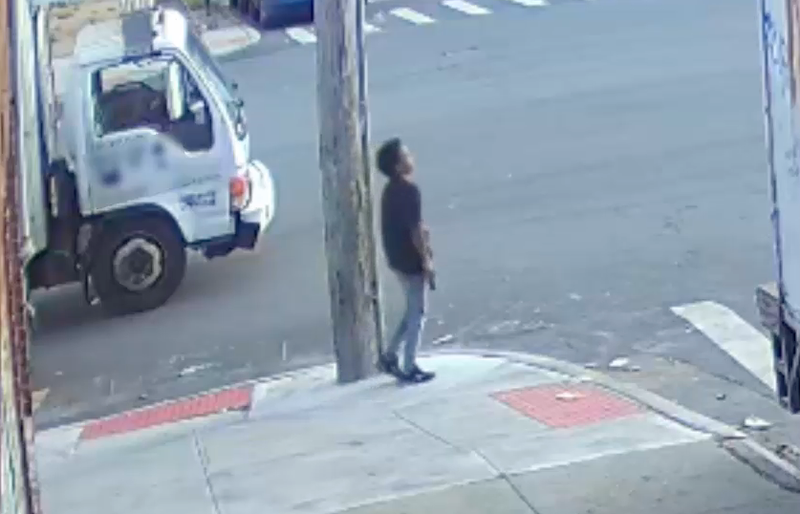 NEW YORK (WCBS 880) – A 13-year-old boy was arrested on attempted murder and other charges Tuesday, days after a Bronx playground shooting left another 13-year-old boy injured.

The teen suspect, who has not been identified, was charged with attempted murder, three counts of assault and harassment in last Thursday evening’s shooting, police said Wednesday.

Police believe the teen is the gunman who shot a 13-year-old boy during an argument at the Hunts Point Playground in Hunts Point.

The victim was shot one time in the left knee and taken in stable condition to Harlem Hospital, police said.

Video released by the NYPD over the weekend shows a young gunman walking down a street with what appears to be a firearm in his hand.

Police said they’re also looking to question four other individuals in the shooting. 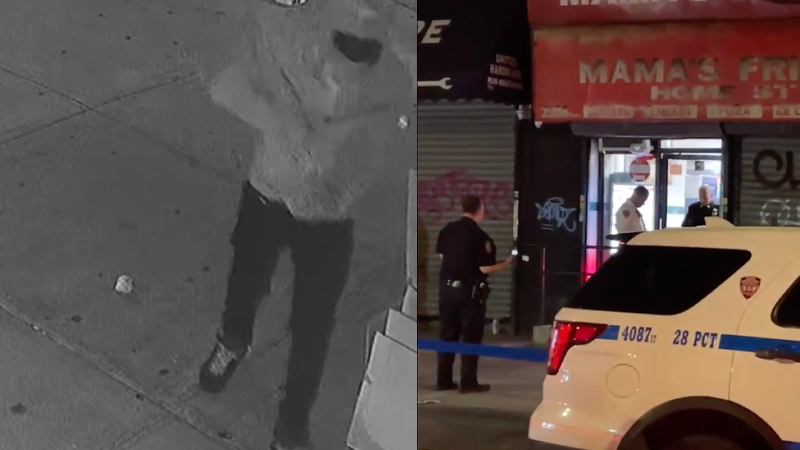 Police search for suspect in shooting of boys, 13 and 16, at Harlem restaurant