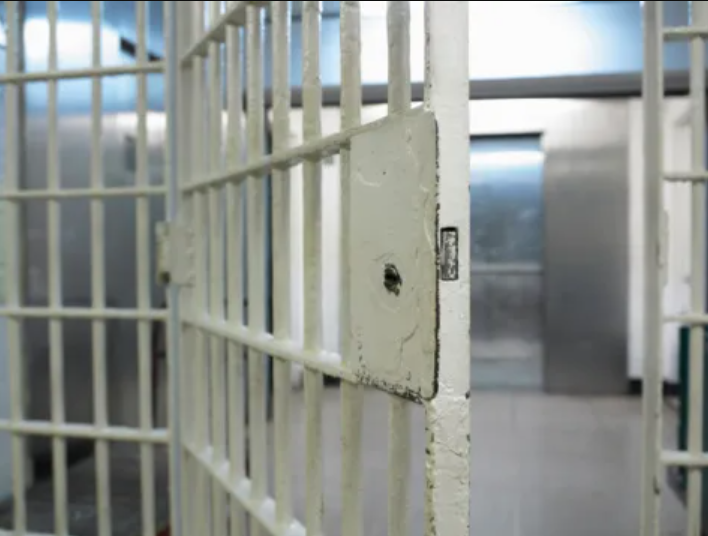 WHITE PLAINS, NY – A Bronx man was sentenced to 20 years in state prison for killing his wife during a dispute in her Westchester home, authorities announced Friday.

On April 8, 2021, Fisher repeatedly stabbed 47-year-old Kaya Green, causing her to suffer numerous stab wounds to various parts of her body and blunt force trauma to her head, which caused her death officials said.

Three days later, the victim’s family found the her dead on her living room floor of her Mount Vernon home and called the police.

Following an investigation, the Mount Vernon Police Department arrested Fisher in Manhattan on May 18, 2021.

On July 28, he pled guilty to manslaughter in the first degree, a violent felony.

Fisher will also be subject to five years of post-release supervision.

“This is a devastating case of domestic violence and we hope the family of Kaya Green has some sense of closure,” DA Rocah said. 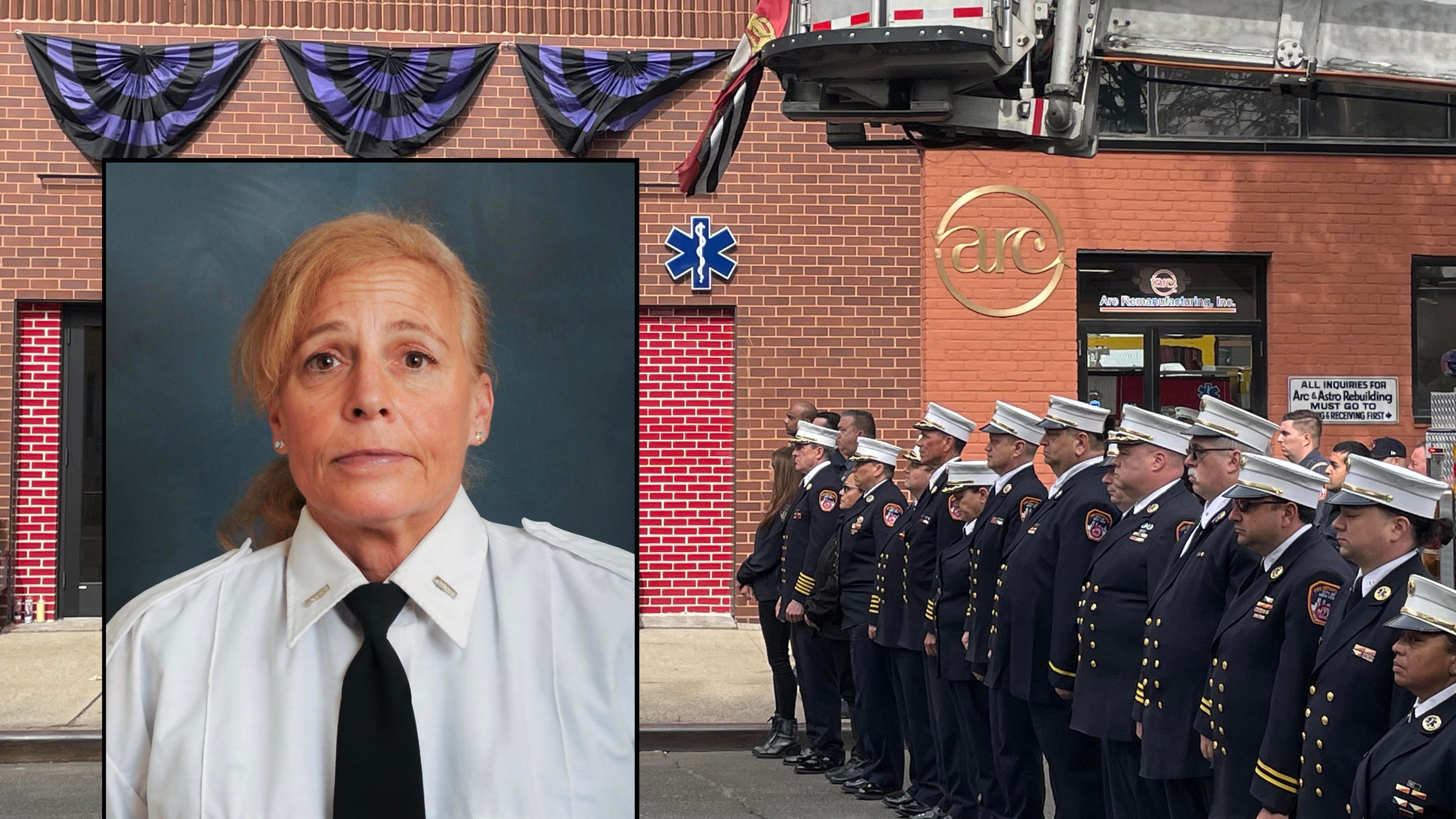 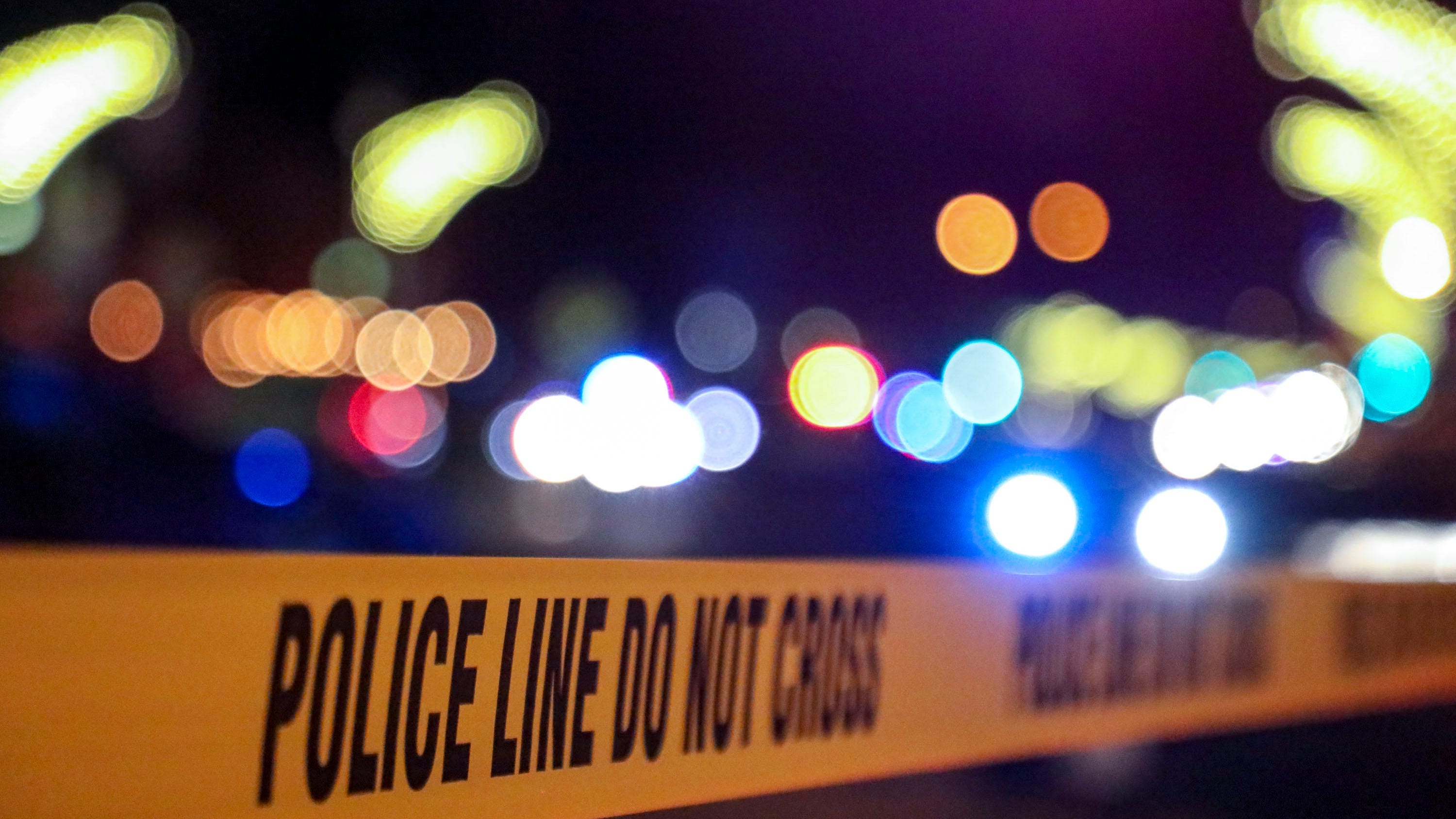