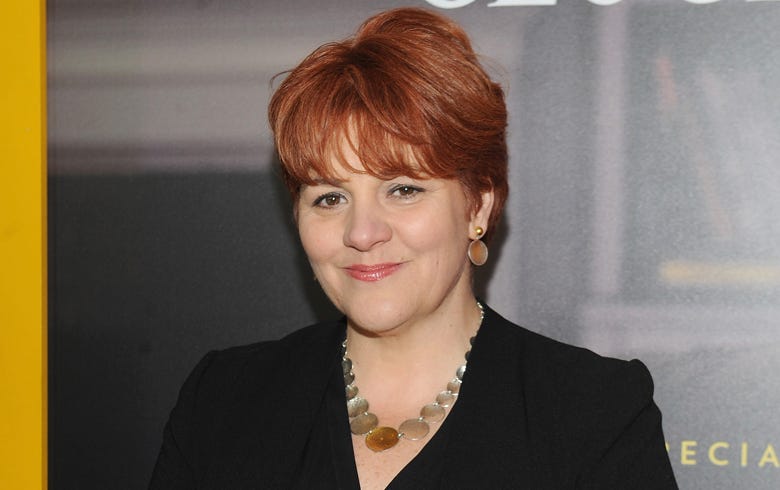 According to the New York Post, Quinn has been talking to people close to her about possibly entering the 2021 mayoral race.

Quinn is currently the CEO of the homeless services organization Women in Need and vice chairman of the State Democratic Party.

In 2013, she finished third in the Democratic primary behind Bill de Blasio and Bill Thompson.

The Democratic primary is in June.