NEW YORK (WCBS 880) — Mayor Bill de Blasio has revealed that he plans on getting the Johnson & Johnson vaccine once it is available to help raise public trust in the newly-approved shot. 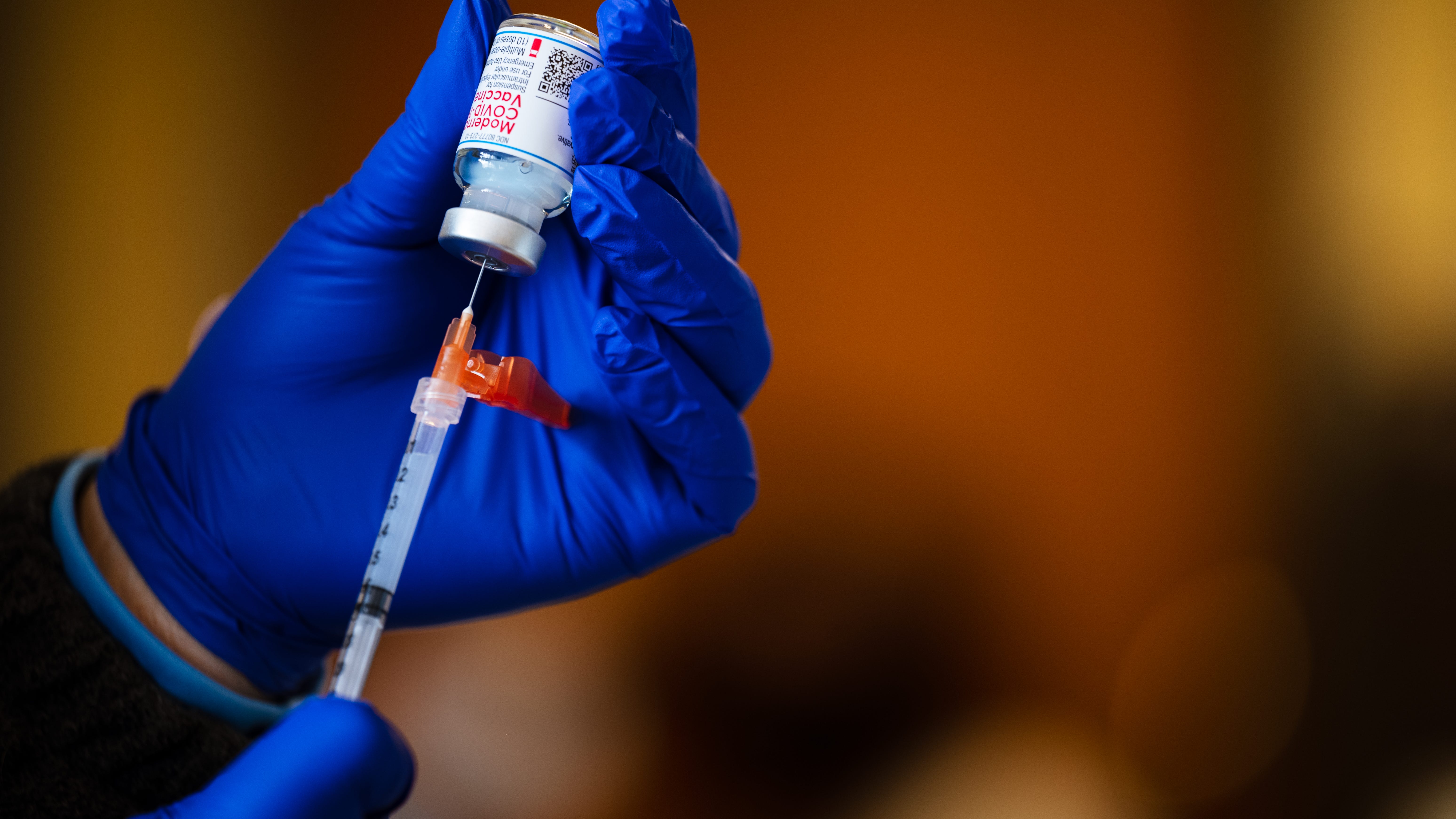 Why are there varying reports of how well vaccines work?

Some have expressed mistrust in the vaccine since studies have shown its efficacy is lower than than the Pfizer and Moderna vaccines.

The mayor wants the public to know that the Johnson & Johnson vaccine can be trusted.

"I want to show people it's the right choice and I for one look forward to only getting one shot rather than two, not because I can't handle shots, but because of the schedule and everything else," de Blasio said at his daily briefing. "When you get it done once, and you're done, it is so much better for everyone's lives. We have people who aren't showing up for their second shot, that's a problem if it takes two shots to be effective, but when you get one shot and it's done and you're protected, your life is protected, you're not going to end up in the hospital, that's the name of the game. So I'll be choosing the Johnson & Johnson vaccine."

Dr. Jay Varma, the city's senior advisor for public health, emphasizes that the most critical point about the Johnson & Johnson vaccine, as well as the Pfizer and Moderna products, is that they are effective at preventing severe illness, which can result in hospitalizations and fatalities.

"The results are absolutely clear, once you get vaccinated and you wait a few weeks for your body to build up that system, there are basically close to zero hospitalizations and absolutely zero deaths," Varma said. "So what we need to do about this virus is stop it from making people seriously ill, stop it from overrunning our health system, stop it from killing people and all three vaccines do that equally."

Varma insist that the Johnson & Johnson vaccine is safe, effective and lifesaving.

"That's why the FDA and CDC have authorized it and it gives us one more tool," Varma said. "Across all of the scientific studies across the three vaccines over 100,000 who were in those studies not a single person who received a vaccine died of COVID-19 and that's why were' really emphasizing the protective effect of all of the vaccines including Johnson & Johnson. Our message is simple: the best vaccine to get is the one that you could get now because the sooner you get it, the sooner you'll have protection against this terrible illness."

Dr. Mitchell Katz, the head of the city’s Health + Hospitals Corp., said he will start recommending his patients get the Johnson & Johnson vaccine as soon as it's available.

New York City is expected to receive 70,000 doses of the Johnson & Johnson vaccine in the first two weeks of March.

Production and supply is expected to increase now that Merck & Co. has teamed up to help make the Johnson & Johnson vaccine.