Anchors, reporters and producers at both radio stations monitored and described the catastrophe as it played out in real time, with no sense as to exactly what had happened or what was yet to come.

“For me, it was sheer terror, when the events unfolded in New York City” WCBS 880 anchor Wayne Cabot recalled. “The city I worked in and commuted to every single day.”

Twenty years later, Cabot and other current and former 1010 WINS and WCBS 880 newsroom staffers reflected on the tragedy of that day in a joint podcast.

Everyone who was there that day continues to carry the memories with them two decades later.

“You talk to people who live in Battery Park, or this or that, the things they saw that day, that’s something that doesn’t go away,” 1010 WINS anchor Glenn Schuck said. “It eases, you know, but it was just so much tragedy and so much catastrophe just all at once.”

And no one who was there that day was the same afterward, Chopper 880 traffic reporter Tom Kaminski said.

“The phrase ‘Never Forget,’ for me, means that things can change at a moment’s notice, and we really only have today,” he added. “It is one day at a time. Sometimes it’s one hour or one minute at a time. That’s what ‘Never Forget’ means to me.”

Listen to “Echoes from 9/11” in its entirety above and visit wcbs880.com/neverforget for more on our coverage of the 20th anniversary of the Sept. 11 attacks. 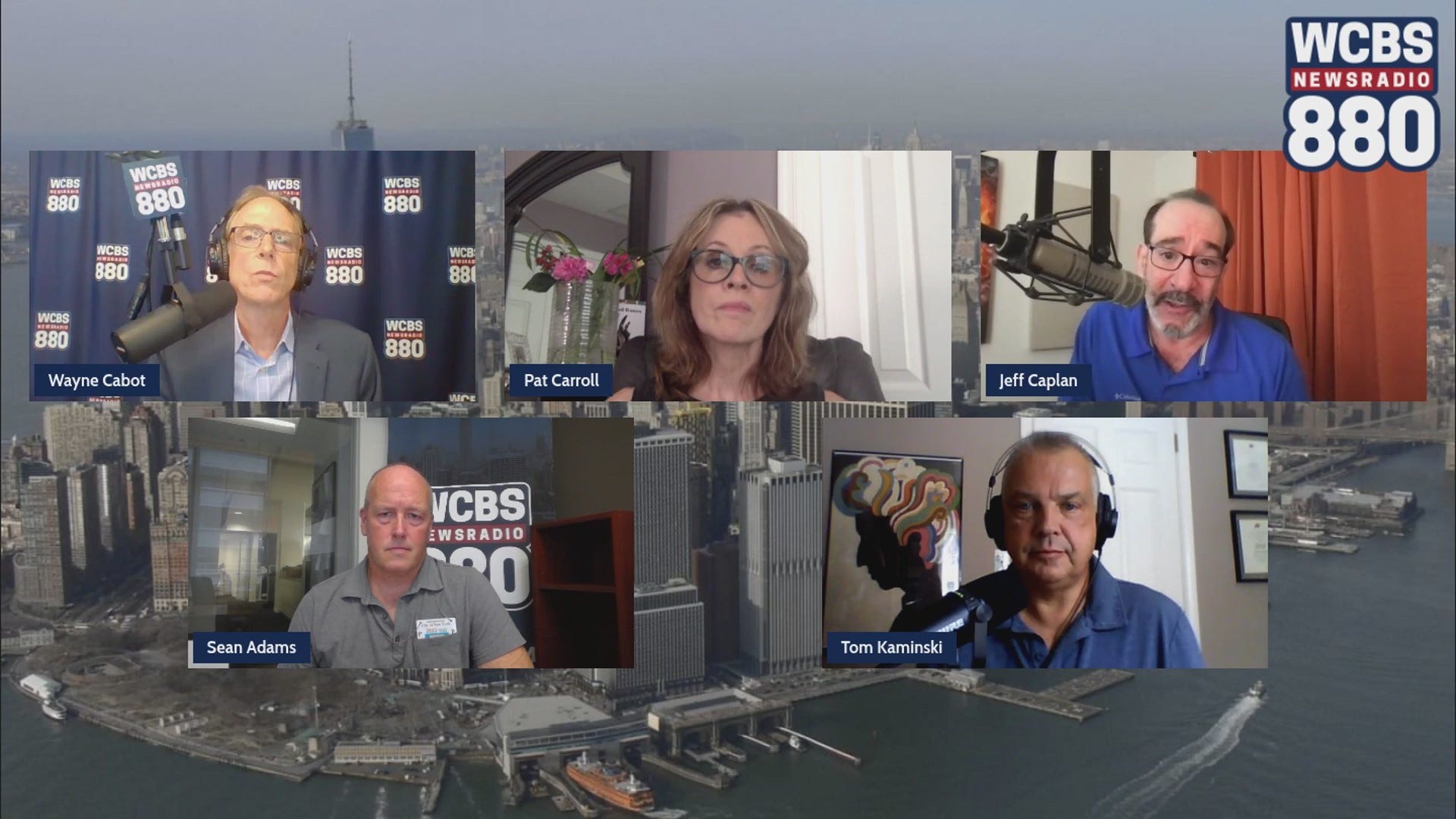