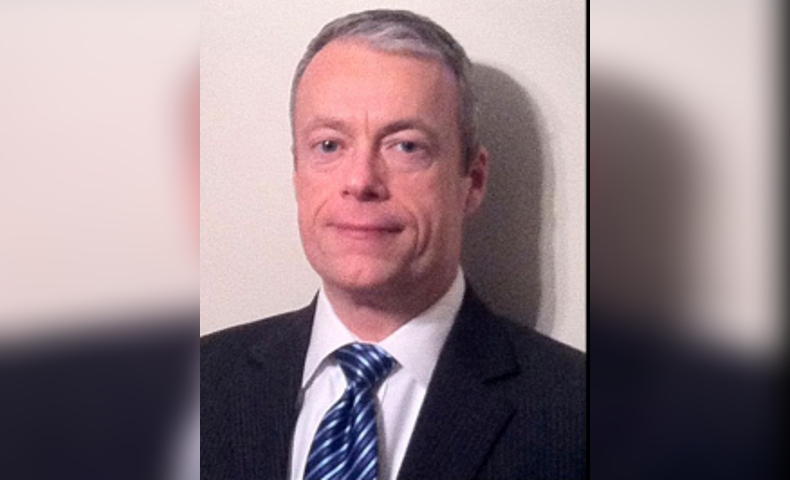 Authorities said Wustrow told them he was looking for a father to rent them their 12- or 13-year-old so he could molest them.
By Kyle Kandetzki

CENTRAL ISLIP, N.Y. (WCBS 880) -- An ex-music director at a Long Island cathedral will serve six years in prison for receiving child pornography under the username “pervdad516.”

Michael Wustrow, the former music director at St. Agnes Cathedral, has been sentenced to six years in prison for receiving child pornography. He will be required to register as a sex offender upon his release.

“Mr. Wustrow’s actions, and the material he collected, are a shock to our collective conscience. Thankfully, he's now headed to federal prison where he will no longer be a danger to the innocent children who have no ability to protect themselves from evil,” said FBI Assistant Director-in-Charge Michael Driscoll.

Law enforcement said Wustrow spoke to them with the username “pervdad516.”

Authorities said Wustrow told them he was looking for a father to rent them their 12- or 13-year-old so he could molest them.

In September 2017, Wustrow was found to have multiple sexually explicit pictures of children on his iPhone, including one of a toddler being abused by a man.

Wustrow said in court that there was “no excuse” for his behavior, and claimed to suffer from a sex addiction that he stopped getting help for a decade ago, according to Newsday.

In court, it was found that Wustrow had consensual sex with a 17-year-old male, which isn’t illegal, and didn’t use a condom despite knowledge that he was HIV positive, according to the report.

Later on in the case, the judge said a choir member accused Wustrow of touching him inappropriately.