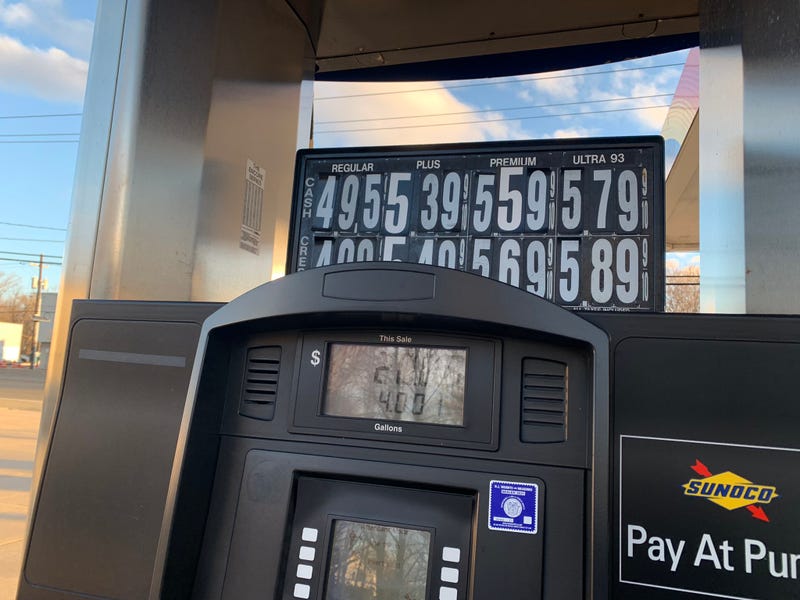 Gas prices at a diesel pump at a Sunoco on Route 4 in Englewood, NJ. Photo credit Marla Diamond
By Peter Haskell, WCBS Newsradio 880

NEW YORK (WCBS 880) — New York City is trying to convince workers to return to the office at the same time that gas prices are going through the roof, and some believe that could lead to a change commuting habits.

Drivers are facing a one-two punch as higher gas prices come on top of greater volume.

"Traffic congestion is getting unbearable, that also uses more gasoline per mile, and therefore it gets more costly to commute," traffic consultant Samuel Schwartz, a.k.a. Gridlock Sam, said.

Soaring gas prices have previously resulted in fewer cars on the road.

Schwartz said traffic typically dips 2% for every 10% gas prices rise. When gas prices increased 30% nationally in 2008, traffic declined across the country by about 3%.

"In New York it actually declined 6 or 7%," he said. "There will be some people that will say this is too much of a hassle, I can't afford it, and not drive in."

The average price for gasoline in the U.S. hit a record $4.17 per gallon on Tuesday, rising by 10 cents per gallon in one day, and up 55 cents since last week.

President Biden on Tuesday banned imports of Russian oil and warned that could drive gas prices up further.

Schwartz said will gas prices hitting record levels, this could be an opportunity for the MTA to bring people back to transit.

Subway ridership is at about 55% of pre-pandemic levels. Metro-North and the Long Island Rail Road are at about 45%.

Schwartz believes the MTA should run ads spreading the word.

"We think the incentive for people to take mass transit is more than cost," Lieber said. "Just having time to catch up on your texts, and your emails, it's all kinds of freedom, it's not having to pay parking." 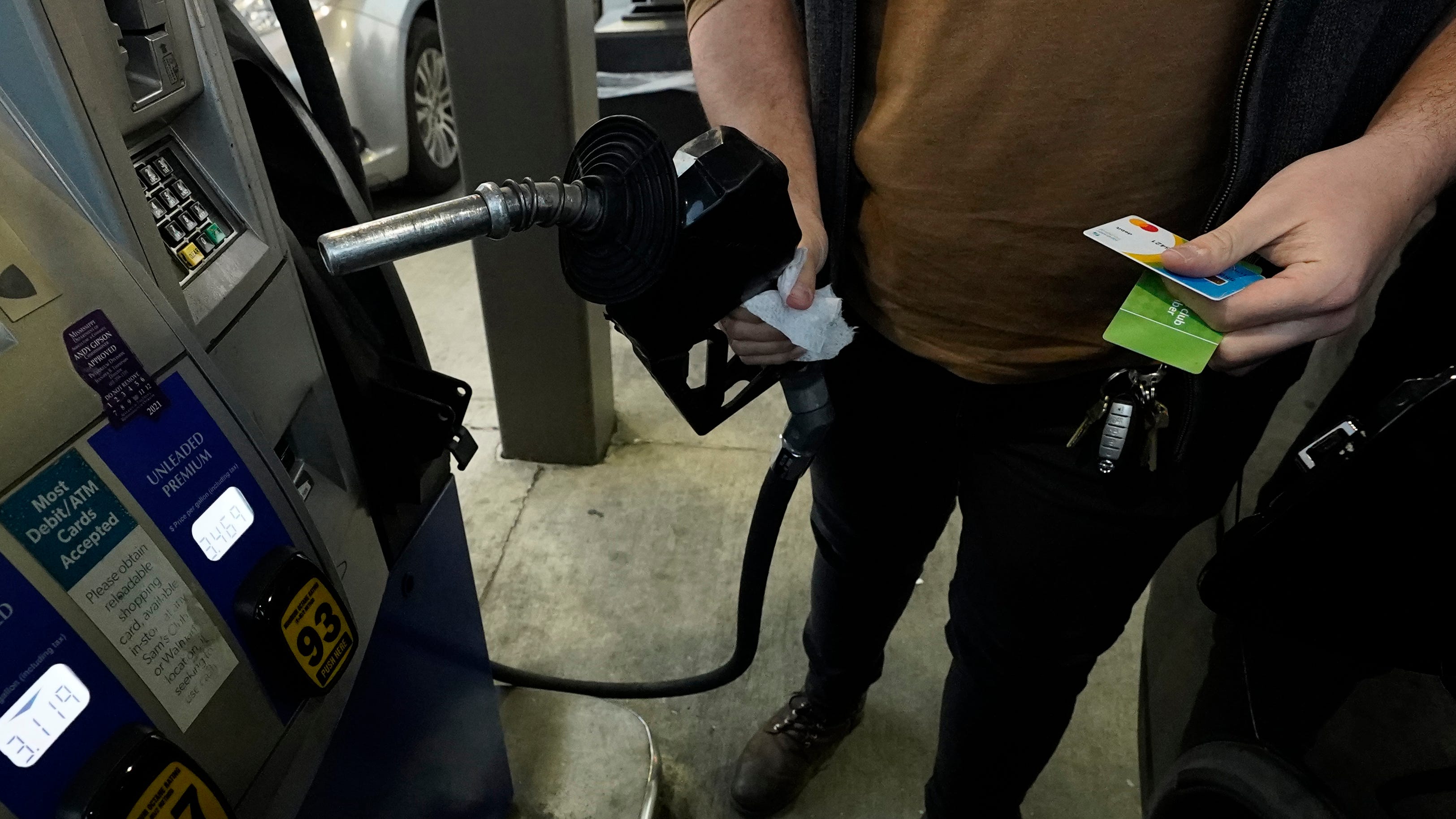 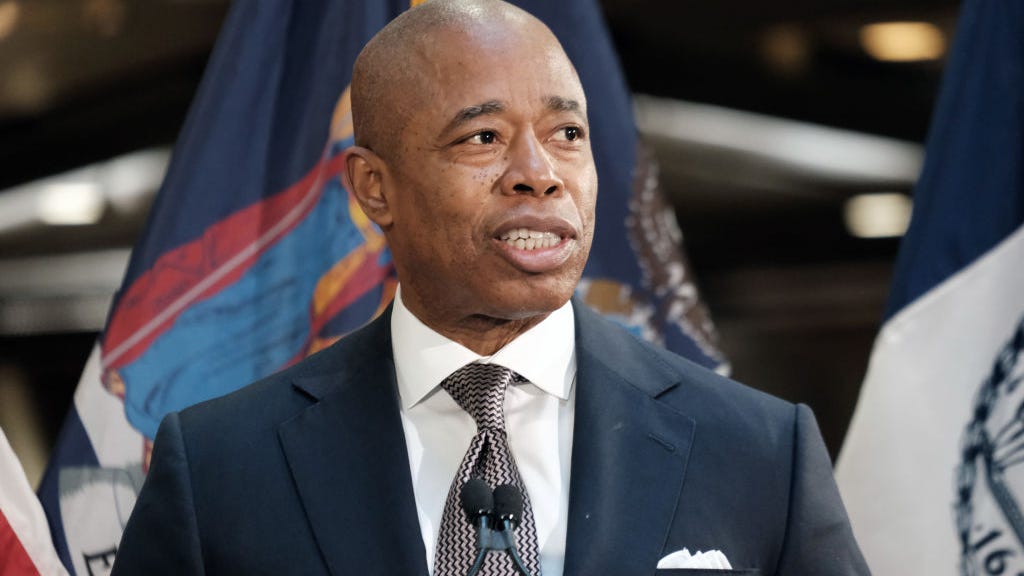 Adams pushes CEOs on return to office: 'We need people back to work'