By Sean Adams and WCBS 880 Newsroom

NEW YORK (WCBS 880) — A little girl from Westchester County has left behind a lasting legacy.

The 8-year-old loved all animals, big and small, says Chwatko.

“We watched videos of like animal rescue and would cry and be happy and talk about what their life would be like,” she said. “This was a very pervasive thought in Scarlett's mind all day. It was ‘Where are the animals? How can we help them? And how can I talk my parents into getting more?’”

The Chappaqua youngster volunteered with the Westchester SPCA and once said her dream was to be dipped in a bucket of puppies. 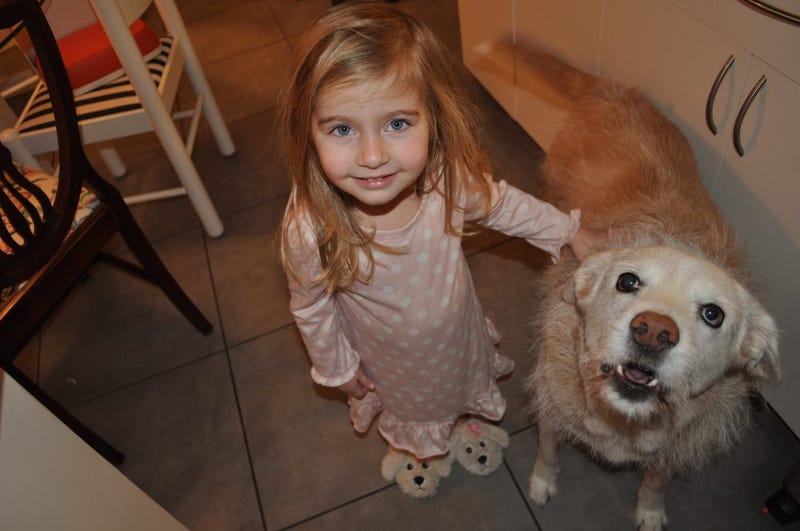 Scarlett also loved to draw and would spend hours creating multiple pieces of art every day.

“She would sit all day with a stack of paper and work on a drawing or write a book or, you know, a story. She was a real perfectionist, and she was a great budding little artist,” Chwatko said.

Animals and art proved to be a wonderful distraction during a dark time: When Scarlett was 8 years old, she was hospitalized with a brain tumor.

However, it was then that Scarlett developed an idea for a charity.

“She said, ‘I want people to donate $20 or more to the SPCA and I will draw their favorite animal or their pet,” explains Scarlett’s mom. 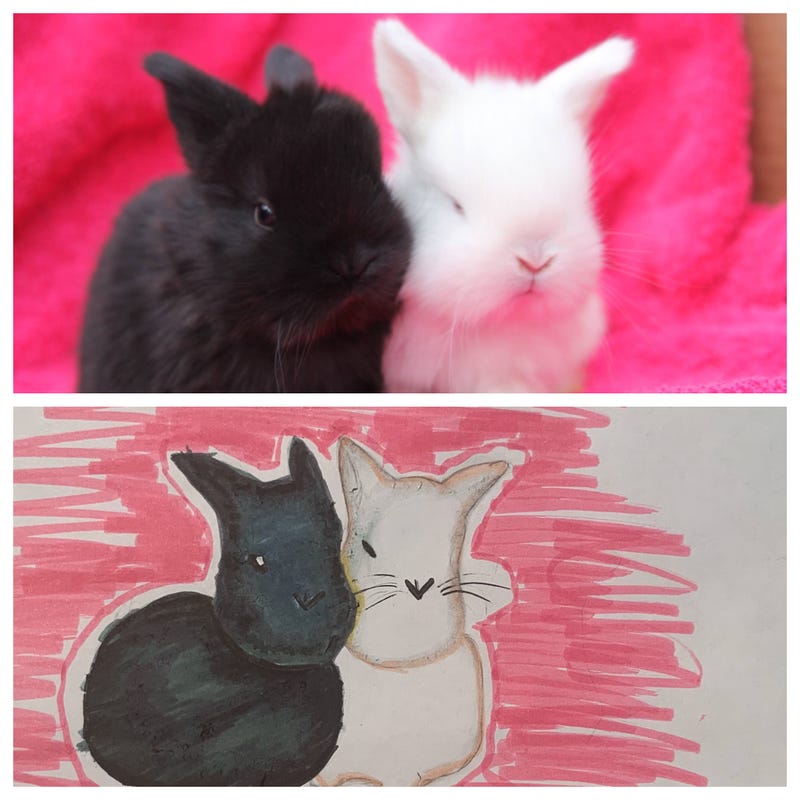 The 8-year-old named the nonprofit “Draw for Paws” and did everything she could to help the foundation take off before tragedy struck.

“We had many business meetings at a Starbucks in town in Chappaqua, and we talked about it. And for that holiday, a friend of mine turned her logo into something real. And we were just starting to work on the website and have our business meetings about that. She wrote the mission statement herself and then unfortunately, just a few months later, she passed,” Chwatko said.

Scarlett’s mom says the little girl, however, left behind an incredible legacy.

“She knew how she wanted to be remembered. She knew what her legacy was going to be. So, she passed at the end of March in 2019 and by May we were up and running,” Chwatko said. “And I always knew that I was going to keep this going.”

She wasn’t alone, though. Immediately after starting up the nonprofit, Chwatko says Scarlett’s friends began lending a helping hand.

“They call themselves the ‘scarlysquad’ and they would hold these adorable meetings and we would talk about how we were going to proceed.
And it has grown from those three incredible girls to over 100 kid artists throughout the entire world,” Chwatko said.

Draw for Paws now has adopted many causes: They help unwanted shelter animals, older dogs and even collected pet food donations during the pandemic. Chwatko says all the ideas for helping animals come from children.

Scarlett’s mother says the 8-year-old left an incredible mark on the world, and says she is the driving force behind everything they do.

“It's easy to keep her in mind because, you know, we used her artwork in every single thing that we do,” Chwatko said. “Her mission statement has not changed. And her humor, her passion –it's all there.”

To donate to Draw for Paws, or to find out more about their mission, visit DrawforPaws.org.