NEW YORK (WCBS 880) — Adult recreational use of marijuana has been legalized in New York, but the infrastructure to sell it is still a few months away. However, that has not stopped the trade of weed on the streets of Manhattan.

Walking down the streets of Midtown, you may encounter a cart, truck or bus with the words “Weed World” on it.

They’ve recently popped up in several areas across New York City, and even have a brick-and-mortar store.

When asked if the marijuana sales were legal, another employee responded: “Weed is legal now.”

However, the sentiment is only half true.

While marijuana has been decriminalized in New York State, individuals can only possess a small amount of it and Michelle Bodian, a cannabis attorney, noted the legalization of the drug “hasn’t yet set up the market to sell it.”

Bodian said specifically, businesses in New York State cannot yet sell any items with tetrahydrocannabinol (THC), which is the main psychoactive compound in cannabis that produces the high sensation.

While employees at the Weed World carts and buses told Sugerman the products they are selling contain “pure THC,” one expert remained doubtful.

“I don’t think they’re selling anything with THC in it,” said New York cannabusiness attorney Craig Delsack. “It’s junk and it’s just to rip off tourists.”

He noted that the so-called “weed vendors” can get away with making the claims because there is no legitimate way to complain about the products yet.

“’Officer, I just bought this cigarette, and it hasn’t gotten me high,’” Delsack said. “They know you're not going to complain that way.”

And just as Sugerman was looking into the issue, the New York State Cannabis Control Board also addressed the weed vendors, saying authorities need to put an end to their sales.

“There is no gray area in the state of New York. This conduct is not legal and must stop,” said Tremaine Wright, chair of the board, during a virtual hearing. “Individuals who do not cease, run the risk of severe financial penalties.”

WCBS 880 reached out to Weed World a number of times for a comment but has yet to hear back.

Meanwhile, Bodain said of Weed World’s products: “It’s either illegal or, secondarily, it’s fake and it’s not truly cannabis as we know it.” 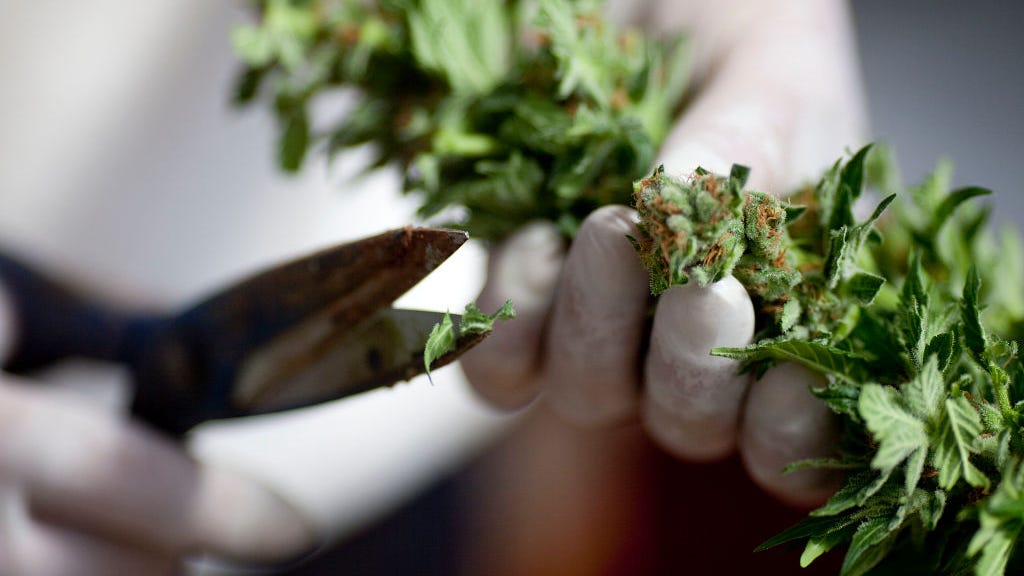