NEW YORK (WCBS 880) -- Kickstarter is experimenting with a four-day, 32-hour workweek, which has gained momentum in parts of Europe as the pandemic shined a light on the need for work-life balance.

The six-month pilot program began in April. Early results are promising, according to the Brooklyn-based crowdsourcing company. It has seen improved efficiencies company-wide.

"The four-day workweek for us has been an exercise that's allowed us to really improve all of those sort of dynamics in our business so that employees are more engaged," said Kickstarter chief strategy officer Jon Leland on the WCBS Small Business Spotlight, sponsored by Dime Community Bank.

"When they come to work, they are rested and more focused, they're all more motivated to get their work done faster," he said.

Leland said Kickstarter's operations have already improved after cutting some of the major time sucks.

"Meetings are the number one killer of time," he said. "There's a lot of aspects of sort of documentation or just dumb processes that have gotten built up over time that people just continue to do that they know doesn't really matter and isn't useful."

The CSO told WCBS 880 the company has "empowered" middle managers to eliminate redundancies and streamline workflow.

The four-day workweek comes without any reduction in salaries or benefits. The company has also decided to keep its employees remote because of productivity and to save on rent.

"From a real estate perspective, because we had to look at this as well, it's just very expensive to own or lease and run an office setting if you're not using it five days a week," said Leland. "It just didn't make financial sense."

Kickstarter will measure the program's success by revenue and money raised for startups on the platform.

It has recently seen a bump in new investments in e-commerce and gaming businesses.

"Tabletop games has (sic) become just a massive part of the Kickstarter ecosystem because I think people want to spend time with each other, also doing things in real life together, and tabletop board games are a great way of doing that. So, we've seen that emerge as just a really massive part of our business."

Leland said the biggest backing Kickstarter ever hosted on its platform was earlier this year when author Brandon Sanderson raised $41.7 million to publish books he wrote during the pandemic.

See more on the WCBS Small Business Spotlight video above. 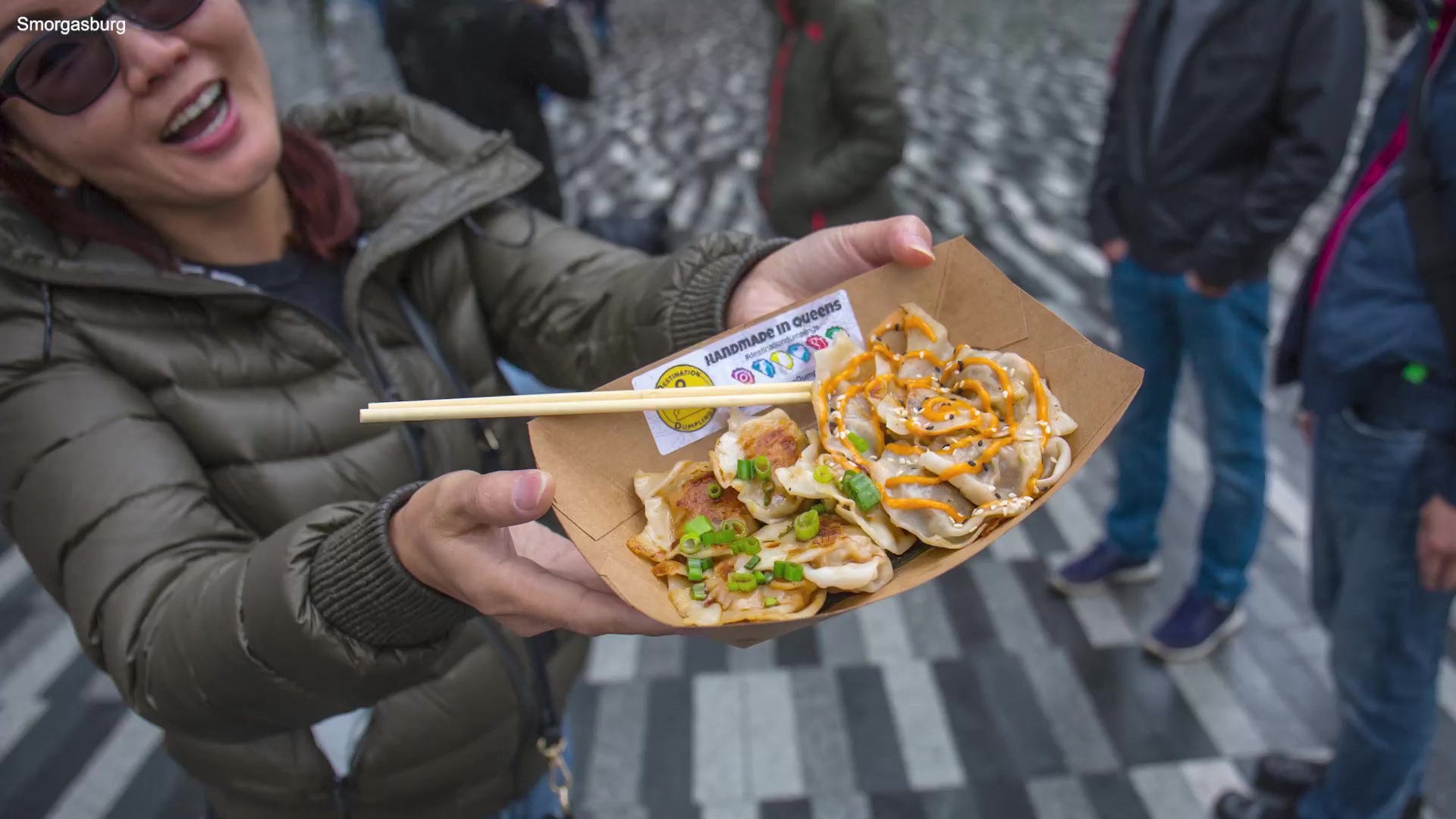 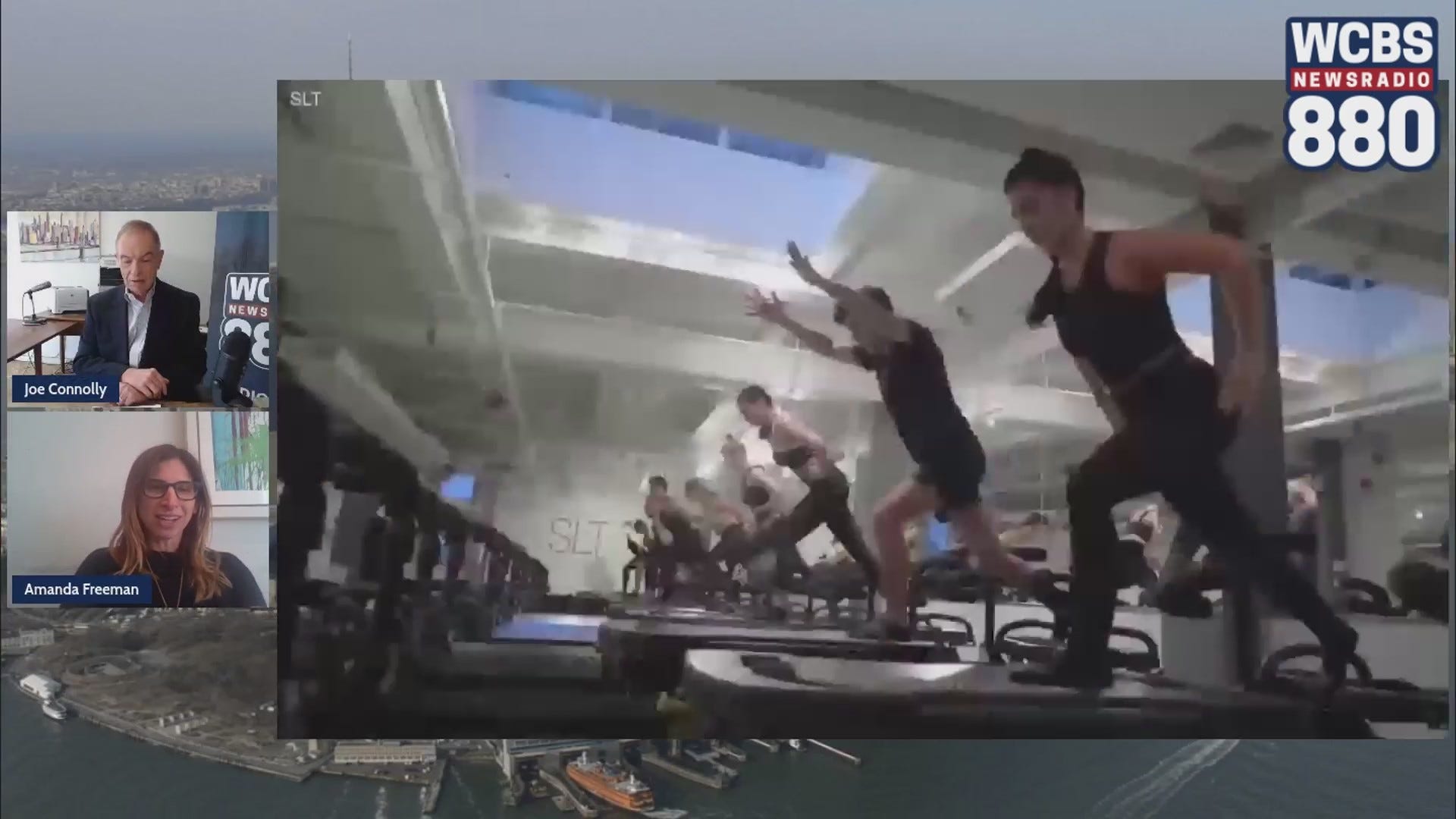 Masks are off at NYC gyms, but pandemic habits are hard to break 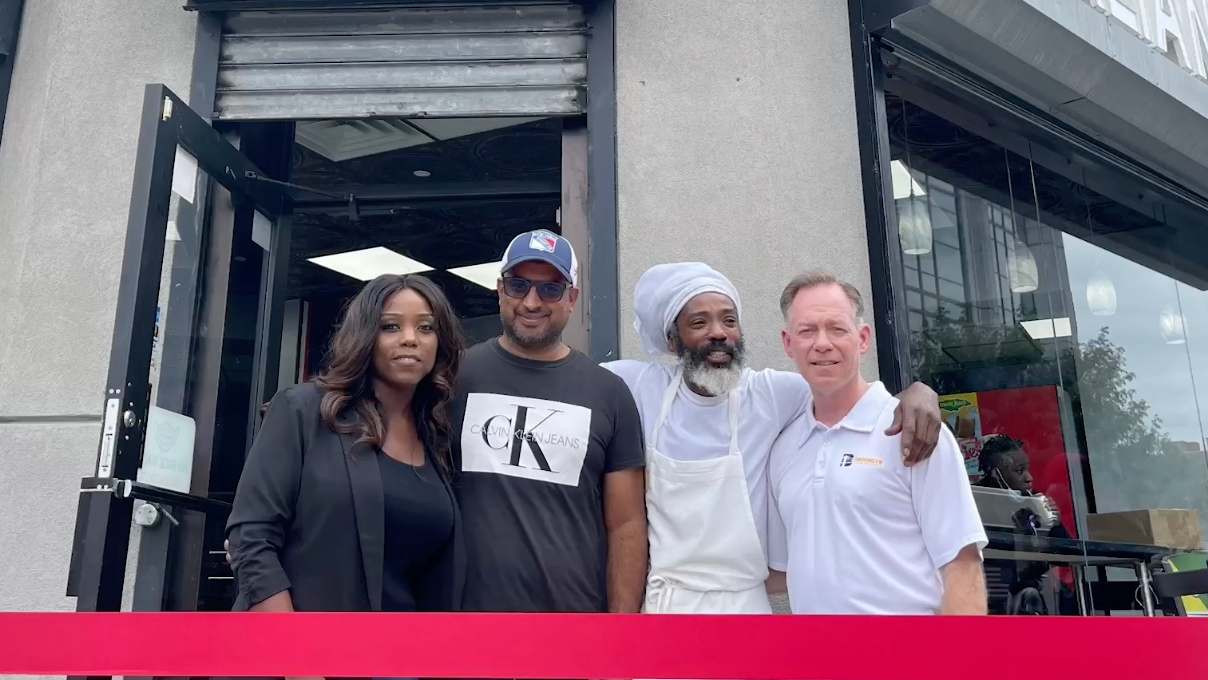