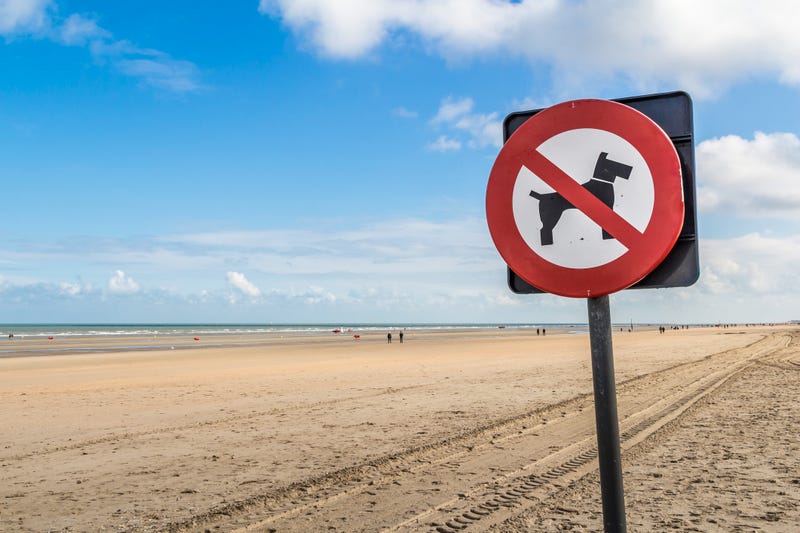 NEW YORK (WCBS 880) — A group of Long Islanders are petitioning the state to allow dogs on certain beaches across Nassau and Suffolk counties.

The Long Island Dog Owners Group launched an online petition, addressed to Gov. Andrew Cuomo and New York State legislators, pressuring the state to allow people to bring their dogs to the beach.

Peggy Heijmen and Ginny Munger Kahn, LI Dog Owners members, say the state should not longer be restricting access to pet owners, who pay taxes to support the public parkland. 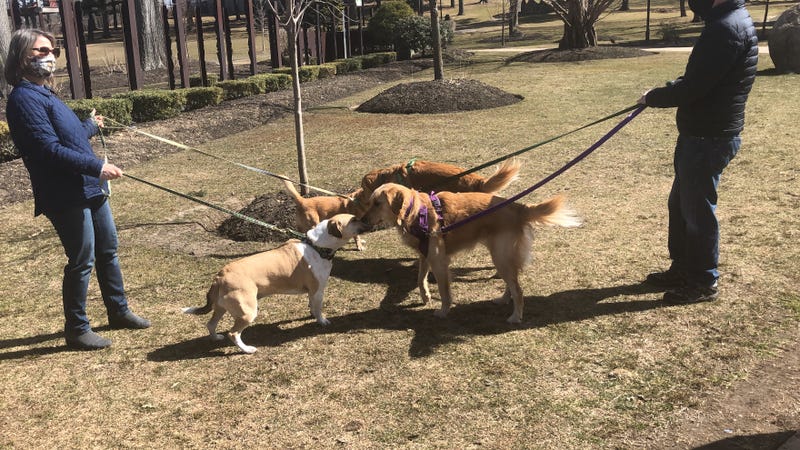 “This is not right. Dog owners pay taxes just like everybody else here,” Heijmen said.

They note that times are changing, and people want to bring their pets with them to outdoor areas.

Heijmen, whose two dogs are named Lily and Daisy, says the group has already received a lot of support for the petition – which had generated over 3,000 signatures by Friday afternoon.

She notes that they don’t want dogs to go to all beaches, just some.

“We are not asking for access to the big public beaches that everybody goes to during the summer to sunbathe and swim. That would not work,” Heijmen said. “What we are asking for is access to non-lifeguarded beaches and smaller beaches.”

A spokesperson for the state-run beaches tells WCBS 880 there are non-beachfront areas where dogs are allowed:

"Current New York State Parks regulations for Long Island that ban dogs from beaches are based on longstanding concerns over sanitary issues and potential impacts on native wildlife, including threatened and migratory shorebirds, as well as delicate beachfront flora. Past issues of non-compliance, some of which have led to complaints by other patrons, have resulted in uncollected dog waste and aggressive incidents between dogs and other beach patrons.

In recent years, access for dog owners has been expanded at State Parks in non-beachfront areas and signage has been updated to reflect these changes. Planning is currently ongoing for a dog run at Belmont Lake State Park for use by unleashed dogs and their owners, which would be a first for the region.

Current State Park rules regarding non-beachfront areas where dogs are allowed require that dogs be kept on a leash of no more than six feet at all times. Regulations that apply to all State Parks also specifically prohibit pets from disturbing other Parks patrons or wildlife."