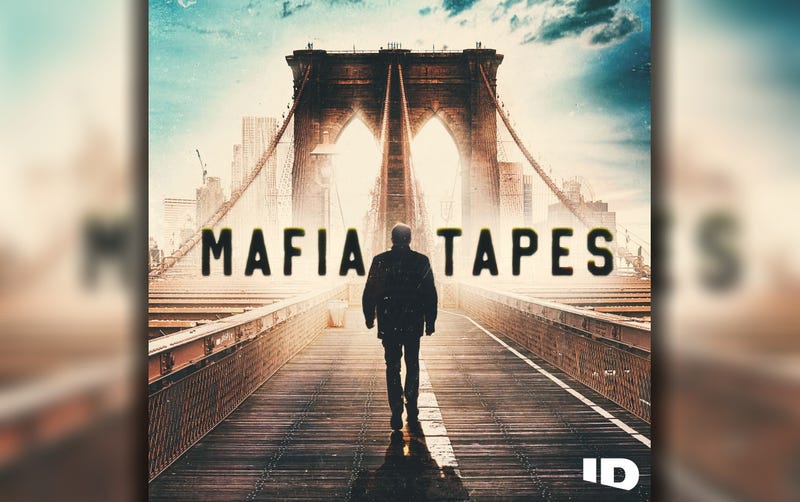 NEW YORK (WCBS 880) — Listen to an episode of the new podcast "Mafia Tapes" and you’ll get no shortage of blood and guts, shootouts and hitmen, mob meetings, and made men. But who are these people?

That person is Dominick Montiglio, a member of the notorious Gambino crime family which operated on the streets of Brooklyn in the 70s.

The podcast features interviews with several people who knew Montiglio, including Ross Brodar.

"I thought 'if this is true, how could you be walking the streets of Brooklyn in New York?'" Brodar said of his first thought when he met Montiglio on the other side of mob life after getting out of witness protection in the early 2000s, and started painting. The two met at a gallery in Tribeca.

One theme of the podcast is dichotomy. Montiglio had many opportunities to avoid life in the mob.

"He was like this broken down war vet who was a gangster, who was an artist, who was a doo wop singer. He had multiple realities at once going on," says Brodar.

But he didn’t have a father figure, and so his Uncle Nino, a captain in the family business, stepped into that role. Nino made Montiglio learn quickly about the choice he faced. It came out when he told his uncle he was going to fight in the Vietnam war.

"He said 'you're an idiot. You die for us, you don't die for your country.' That encapsulates so much of both their relationship and the way people in that life think. It's family or nothing," says Aniskovich.

"Once you're a gangster, once you've sworn your allegiance to that life, they tell you to go and you go or they're gonna get you," he said.

The big twist in the series is that Montiglio died during production.

His death proved to be a reflective moment for Aniskovich.

"Dominick's death and Dominick's life made me take stock of my own life, my career and the choices we make as storytellers. That is sort of the culmination of the series," Aniskovich said.

The choice the host made was not to answer questions, but to ask them, and make you wonder if Montiglio’s life could have gone a different way.

The first episode of "Mafia Tapes" is out now. You can listen on the Audacy app or wherever you get your podcasts.