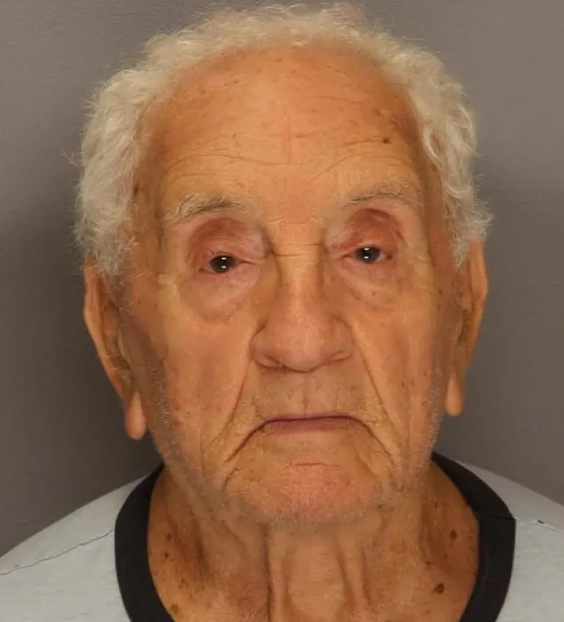 OCEAN TOWNSHIP, N.J. (WCBS 880) -- Prosecutors in New Jersey announced on Tuesday that an 86-year-old man who admitted to having a sexual contact with a girl on and off for over a decade will avoid prison.

According to the Monmouth County Prosecutor Lori Linskey, Hal Sitt will receive five years of probation and will have to register as a sex offender.

In April 2021, Sitt was arrested and plead guilty to aggravated criminal sexual contact and was sentenced last month, Linskey said.

“For many victims of sexual abuse, the passage of time does little to ease the life-altering damage that they suffered," Linskey said in a statement. "We hope that the resolution of this case sends a clear message to perpetrators and victims alike: it doesn’t matter how long ago the abuse occurred, or what age the defendant is now – such monstrous crimes demand a reckoning,”

Sitt was originally charged with first-degree aggravated sexual assault for inappropriately touching the victim who was under the age of 18 at his home and at a park in nearby Ocean Township from about 1997 to 2008, according to court records.

He will also pay the victim $134,000 in restitution and remain under parole supervision for the rest of his life. 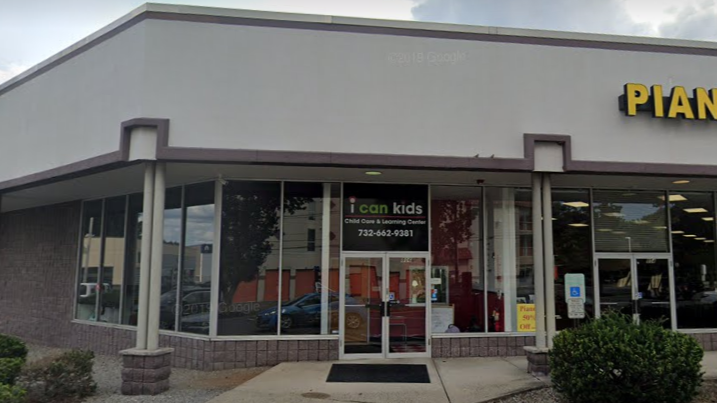