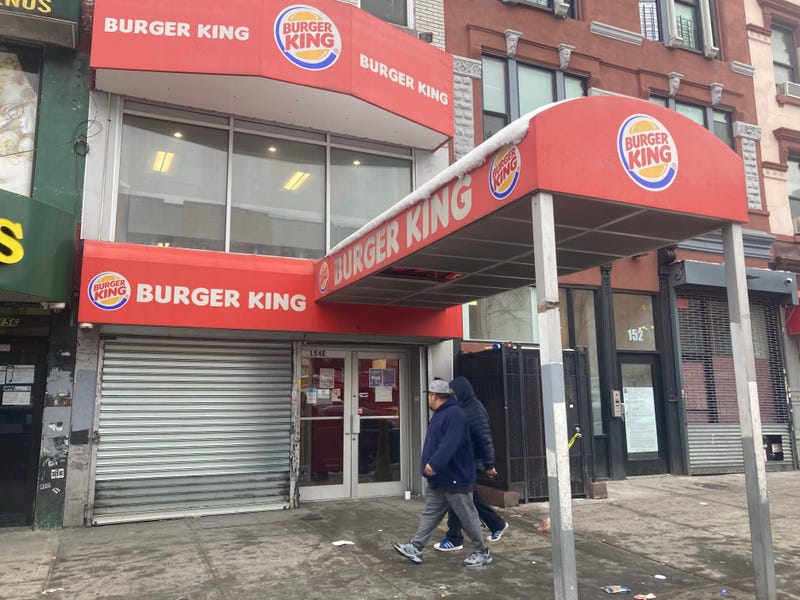 NEW YORK (1010 WINS) — Authorities on Friday charged a 30-year-old man in connection with the death of a teen employee who was fatally shot during a robbery at the East Harlem Burger King where the suspect previously worked.

Winston Glynn, who has addresses in Queens and Brooklyn, was charged with murder, two counts of robbery, criminal use of a firearm and criminal possession of a weapon.

According to authorities, Glynn is a former employee of the Burger King where he allegedly shot and killed 19-year-old Kristal Bayron-Nieves. However, the two did not know each other, as he left the job in December 2020, a year before Bayron-Nieves was hired.

Chief of Detectives James Essig described the “senseless brutal killing” as a “horrible and heartbreaking crime” as he walked reporters through the process of identifying Glynn as the alleged gunman.

Essig said Glynn first arrived at the Burger King restaurant on East 116th Street and Lexington Avenue around 12:45 a.m. on Jan. 9 wearing a ski mask, a black jacket and had white earbuds hanging out of his pocket – “which became a very important clue in this investigation.” 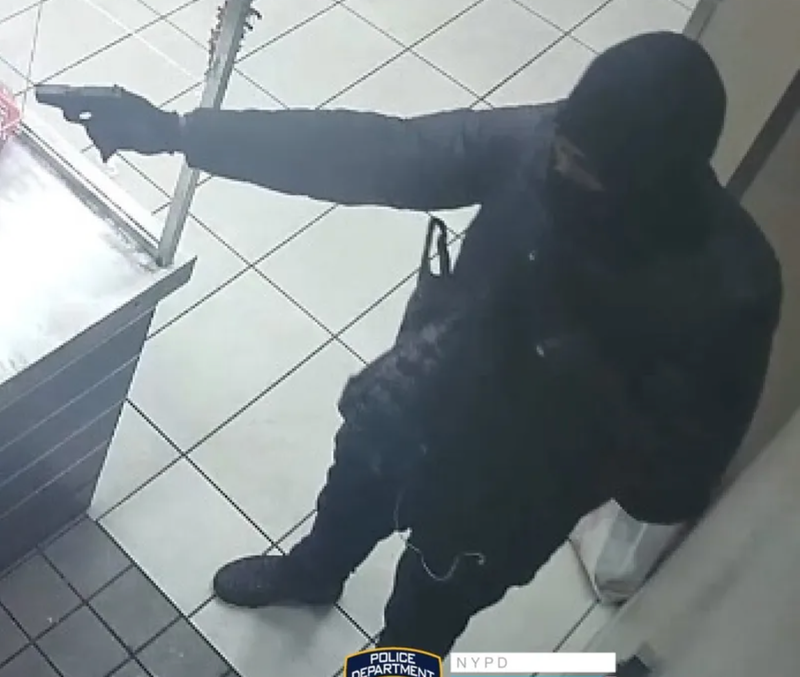 Glynn is accused of first pistol-whipping the manager of the restaurant and one customer before approaching the register where Bayron-Nieves was working at the time.

“As Miss Bayron-Nieves is scrambling to open the draw – she doesn’t have the key – the man fires one shot, striking her and causing her death,” Essig said.

NYPD Chief of Department Kenneth Cole noted that Glynn had had a backpack on him, which allegedly contained articles of clothing that he changed into after fleeing the store.

Authorities were able to catch up to Glynn after several days of tracking his movements on surveillance cameras, according to Essig. 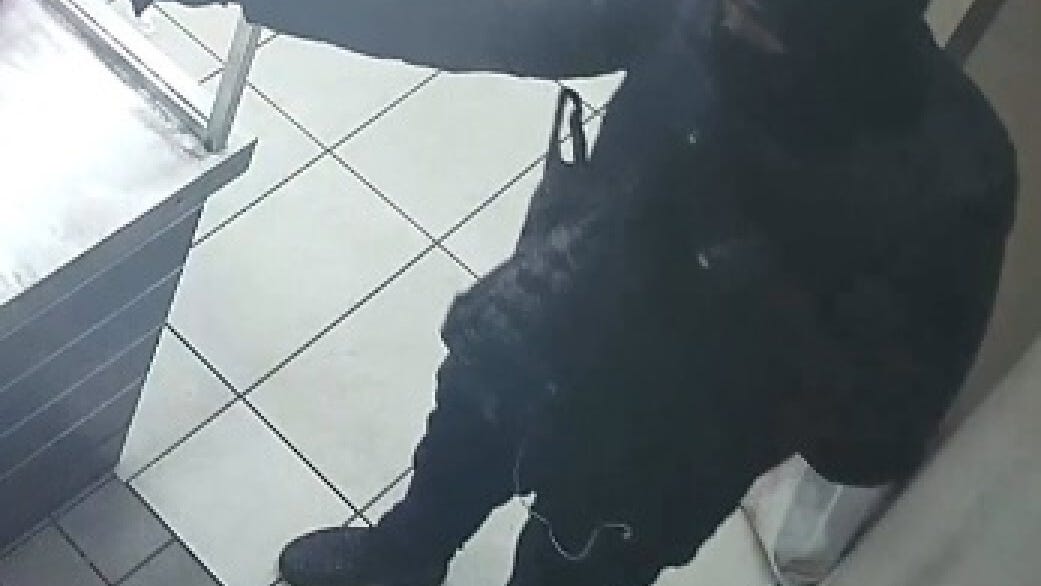 “While this does not bring Kristal back, it may serve as a measure of comfort to a family that is preparing to bury a child,” Cole said of the arrest.

Mayor Eric Adams was also at the press conference in which officers announced the arrest Friday, explaining that Bayron-Nieves’ family is badly hurting, and the case is a prime example as to why he is dedicating so much energy into getting guns off New York City streets.

“We have been saying this over and over again: there are too many guns on our streets. And when people question my urgency of putting in place the right apparatus to give the support to the men and women while performing these jobs, they need to go visit Kristal’s mother. They need to see the pain on her face,” Adams said. “We are not going to change our course.
We're not going to have our city returned to violence.”

Of Glynn, the mayor said that police did an excellent job in getting a criminal off city streets.

Authorities speculated that Glynn may have suffered from a mental illness, as he has a history of menacing people throughout New York City with knives and screwdrivers. However, the investigation into his mental state is still ongoing.

Glynn had four prior arrests before the incident Sunday, according to police. 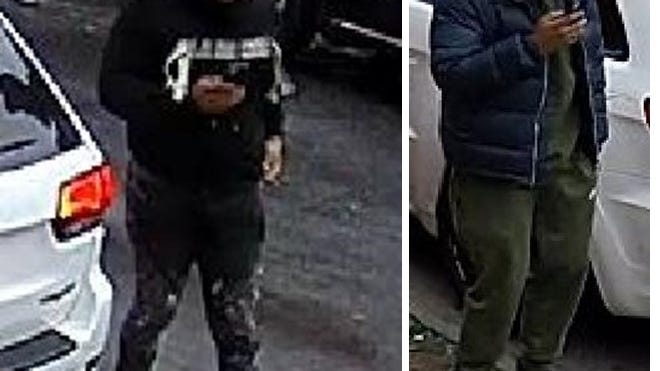 NYPD searching for suspect in Midtown shooting over parking dispute 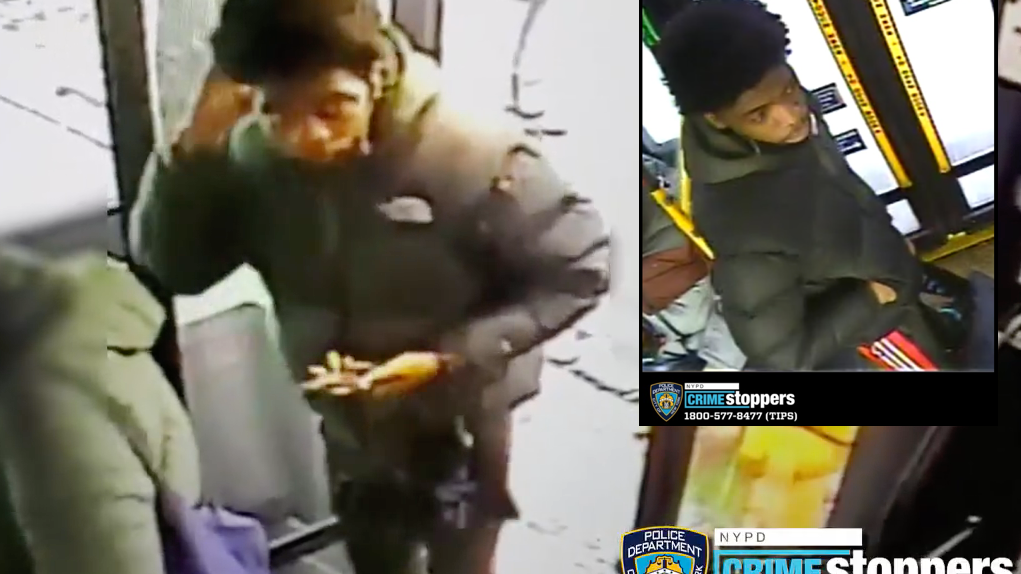