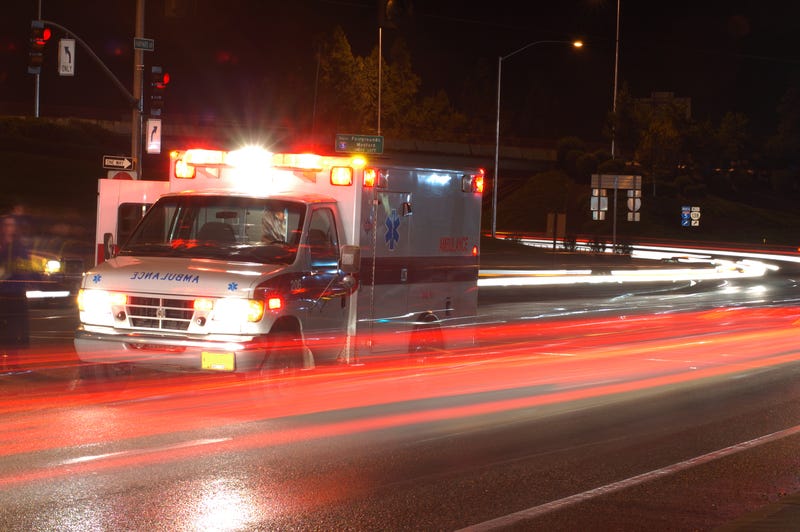 NEW YORK (WCBS 880) — A 22-year-old Brooklyn man is facing manslaughter and other charges for allegedly driving drunk and causing a fatal car accident in Queens over the weekend.

The incident happened between 3:45 a.m. and 4:15 a.m. on Sunday at the intersection of Eliot Avenue and Fresh Pond Road in Maspeth, according to Queens District Attorney Melinda Katz.

Katz says 22-year-old Erik Chimborazo, of Bushwick, was driving drunk and at a “high rate of speed” heading eastbound on Eliot Avenue and drove through a “steady red light” at Fresh Pond Road.

As he drove his Ford Sport SUV through the red light, 47-year-old Hossain Mohammed was traveling southbound through the intersection in his Toyota Rav 4, Katz said.

Chimborazo’s vehicle ultimately collided with Mohammed’s vehicle, who was driving for Lyft at the time of the accident and had a passenger inside the car.

Mohammed was immediately transported to a local hospital where he was later pronounced dead as a result of his injuries.

His passenger, who was not identified and was seating in the backseat of the vehicle, was also transported to a local hospital and treated for a broken femur.

The 22-year-old driver was also taken to the hospital, where a breathalyzer test found he had a blood alcohol contact of .16 – which is double the legal limit of .08.

An investigation further revealed that Chimborazo does not possessed a New York State driver’s license and the plate number on his Ford SUV does not have a valid registration.

“The rules of the road exist to save lives. As alleged, this defendant ignored them and made selfish, illegal decisions from the moment he got behind the wheel of the car, with tragic results. The defendant allegedly drove without a license and without registration, at an unlawfully high speed and twice the legal blood alcohol limit, through a red light,” Katz said in a statement. “Now, a hardworking family man is dead, his widow, children and community are in mourning and the defendant faces justice in the Courts.”

Chimborazo was ordered to return to court on June 17. If convicted, he faces up to 15 years in prison.