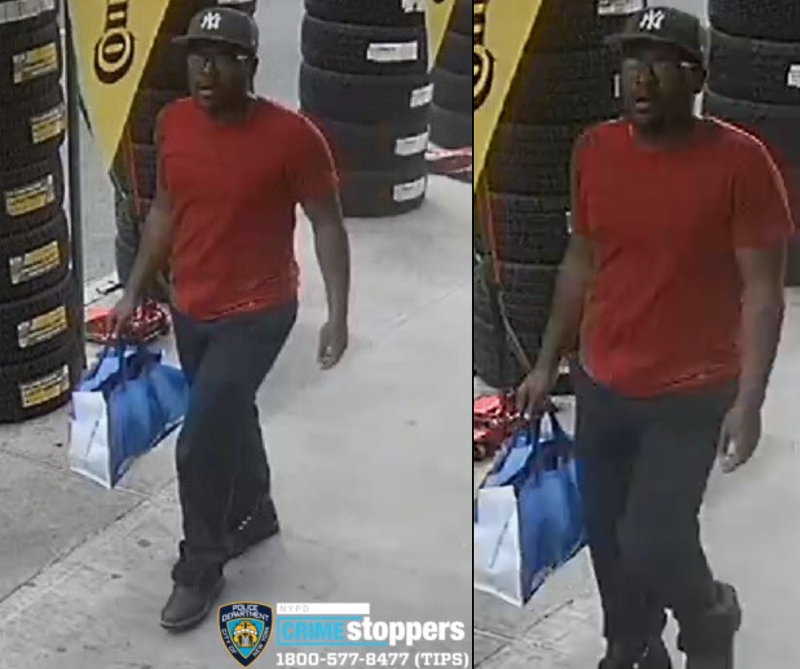 Police are searching for a suspect in Sunday's attack in Sunset Park. Photo credit NYPD
By WCBS 880 Newsroom

NEW YORK (WCBS 880) -- A man kicked a woman into unconsciousness—sending her to the hospital in critical condition—as he snatched her bag in Brooklyn this week, police said.

The 42-year-old victim was inside of a hotel at Third Avenue and 45th Street in Sunset Park shortly before 12 p.m. Sunday when the stranger came up and grabbed her bag.

The man repeatedly kicked the woman as he stole the bag, causing her to lose consciousness, according to police.

The victim was transported to NYU Langone Hospital Brooklyn in critical but stable condition.

The man fled with the bag, which contained a Michael Kors watch valued at $175, police said as they continued their search for him. 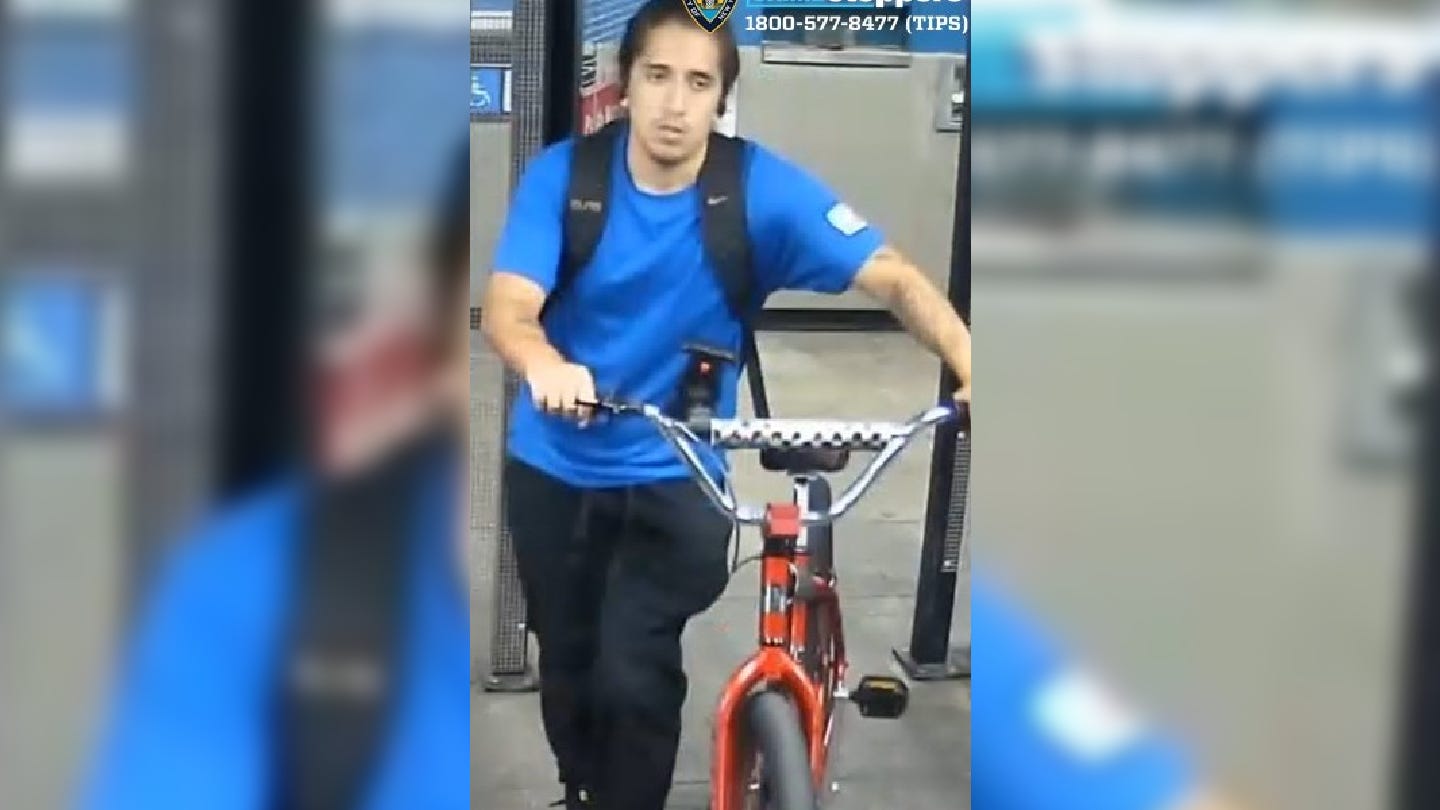 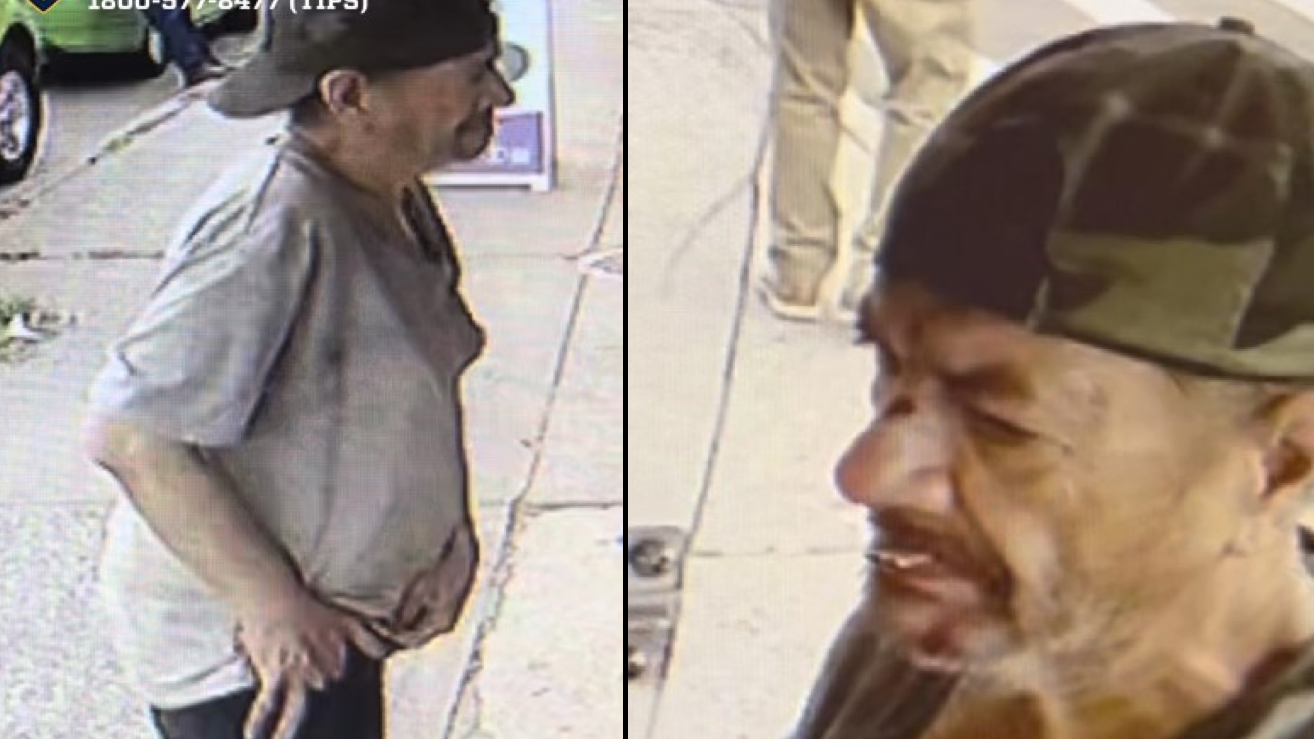 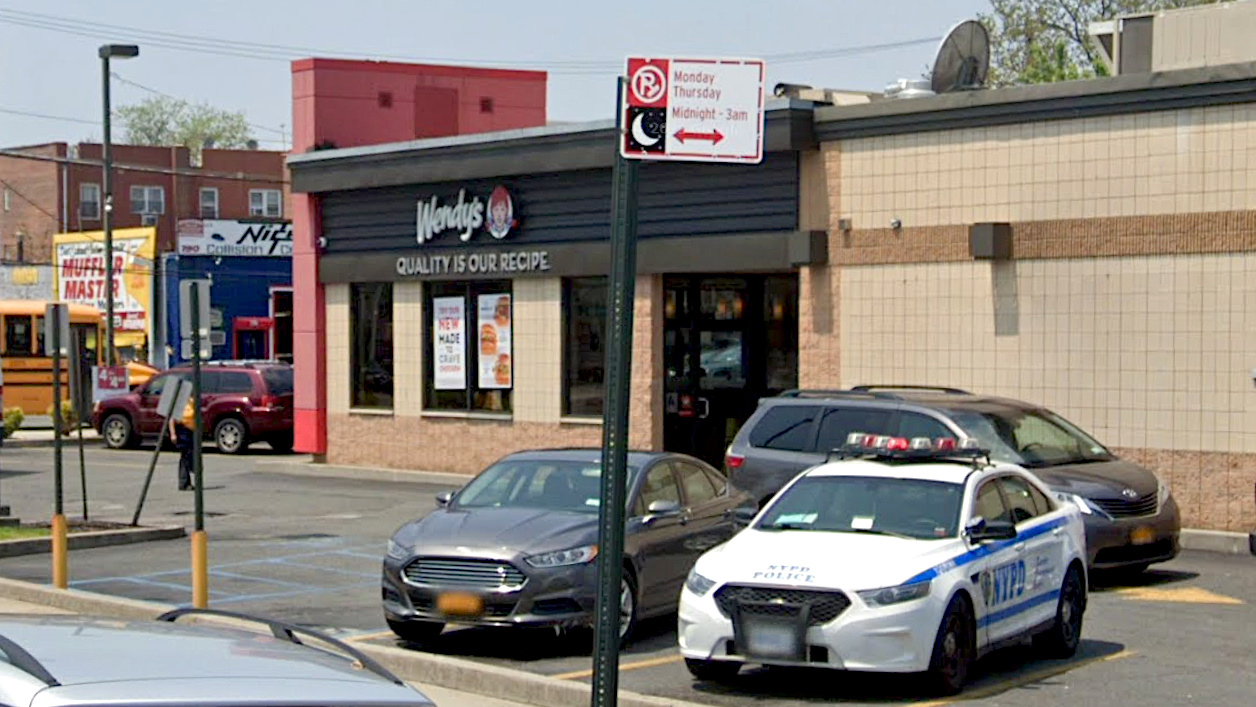