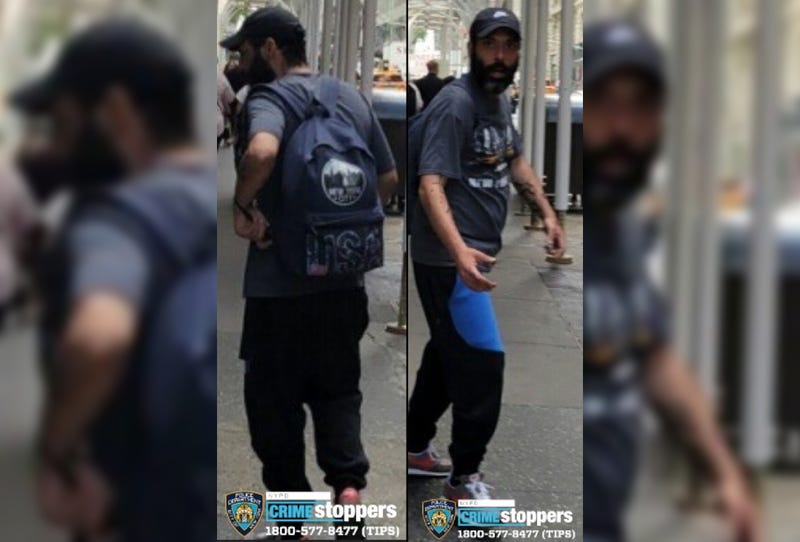 NEW YORK (WCBS 880) – A man spat and hurled anti-Asian slurs at a woman as she was walking in midtown Manhattan on Tuesday morning, police said.

The NYPD released surveillance images of a suspect Wednesday as they searched for him.

The 34-year-old woman was walking down W. 40th Street just after 11:30 a.m. when she encountered the man, police said.

The man spit at her and yelled anti-Asian slurs before fleeing eastbound down W. 40th Street, according to police.

The woman was not physically injured, police said.

Anti-Asian hate crimes have spiked 375% in the city so far in 2021, according to NYPD statistics released earlier this month.

There were 114 anti-Asian hate crimes reported through Aug. 29 of this year, compared to 24 reported over the same period last year, NYPD data shows. 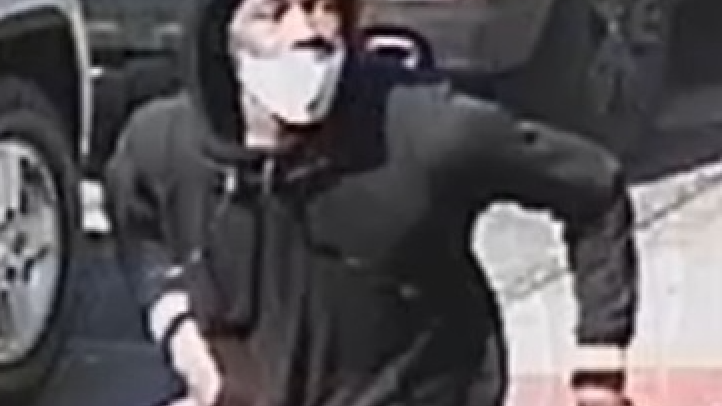