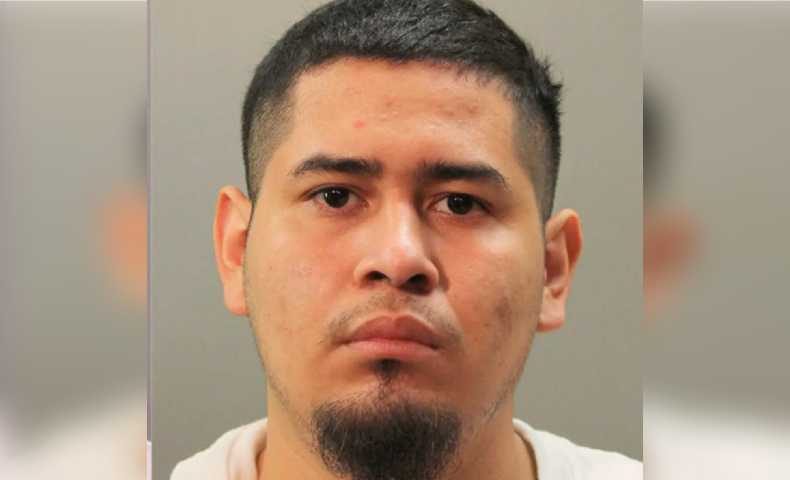 “Raul Ponce and his co-defendants participated in the tragic murders of four people, targeted because they disrespected MS-13, were perceived enemies of the gang, or were caught up in this transnational gang’s senseless, unprovoked violence,” said acting Nassau District Attorney Joyce Smith. “We remain committed to ridding this reprehensible violence from our communities and thank our many law enforcement partners, including the Nassau County Police Department, for their continued cooperation.”

Lemus, 18, was a perceived enemy of MS-13, and was lured into the Massapequa Preserve while walking his dog in Uniondale, according to the charges. While in the park, Lemus allegedly was killed with machetes by Ponce and other MS-13 members.

Lemus’ body was found  nearly three years later in a shallow grave inside the preserve.

Espantzay-Gonzales, 19, was lured by Ponce and others into the same preserve with promises of sex and marijuana, charges said. Once there, Ponce was among those who hacked him to death with machetes, and disposed of the body under tree branches and leaves, according to officials.

Espantzay-Gonzales’ body was found nearly two months later by a dog walker, according to the DA.

Ponce was arrested in connection to the murders on June 6, 2019. Ponce also pleaded guilty to manslaughter in the deaths of Nelson Rodriguez, 39, and Osmin Campos-Sandoval, 19.

Smith said that on March 20, 2017, Ponce was among the MS-13 members who were part of Rodriguez’s shooting death as he walked in Front Street. According to the DA, Ponce acted with others in driving to Hempstead to look for a rival gang member to shoot and kill in retaliation for an assault of one of their members.

Rodriguez wasn’t a member of the gang, but previously convicted defendant Pedro Rivera was ordered to kill him because he was a “perceived” enemy. Rodriguez was shot once in the head and in the back, killing him, officials said.

Rivera and another person have been convicted for their roles in the murder, and were sentenced to 50-years-to-life in prison in 2019.

In the case of Campos-Sandoval, he was reported missing in June 2016, and his remains were found near the Uniondale water tower in October 2020.

Campos-Sandoval told his family he was meeting with a female in Hempstead before never returning home, officials said. An investigation found that he was lured into a wooded area and shot by a weapon provided by Ponce, and stabbed multiple times with a machete.

Ponce was arrested on those charges earlier in November. 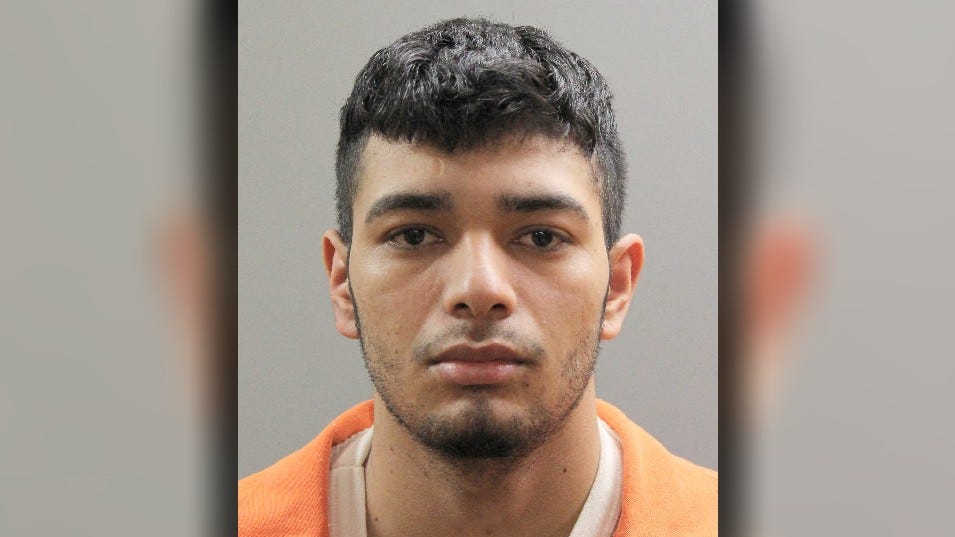