NEWARK, N.J. (WCBS 880) — Authorities in Newark on Monday released video of one of nearly a dozen rescue operations conducted Sunday as Henri dumped as much as six inches of rain in parts of New Jersey.

Video of one of those rescues shows Newark Emergency Service Police coming to the aid of a driver who was stranded in flood waters at Wilson Avenue and Avenue L around 12:55 p.m. Sunday.

Officers used a Zodiac boat to reach the man, who had made it out of his vehicle and up onto higher ground where he was surrounded by floodwaters.

"This incident is one of many that occurred over the weekend due to thunderstorms related to Hurricane Henri," Director O'Hara said. "I am grateful that no rescue-related injuries have been reported. But it's important that drivers continue to heed the warnings about the dangers of driving through flooded streets."

Newark firefighters also evacuated a 2.5-story home after spotting its foundation had partially collapsed due to heavy rains from Henri early Sunday morning. 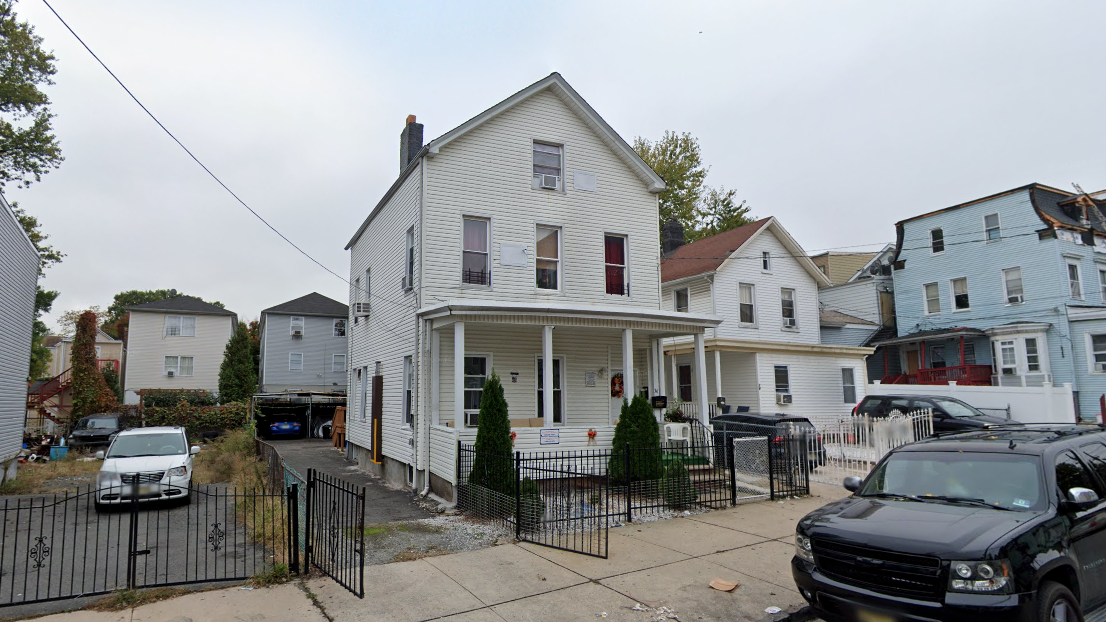 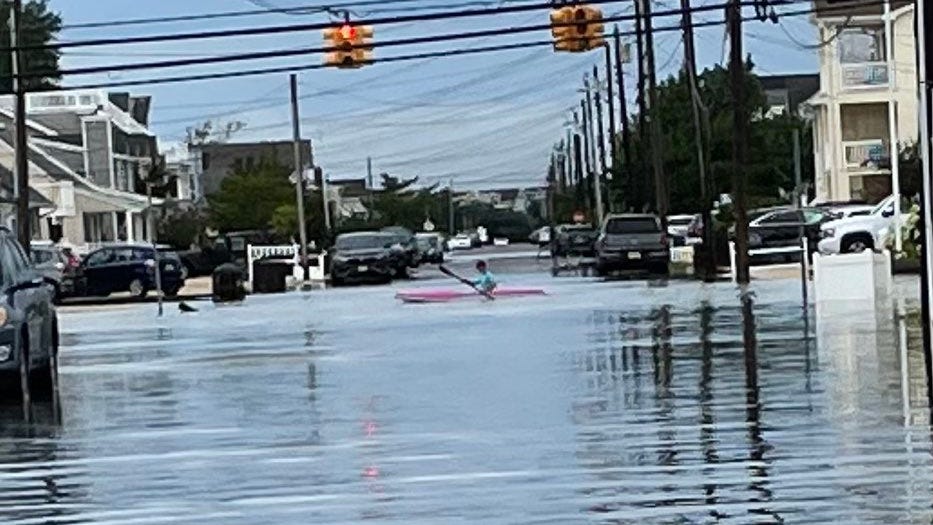