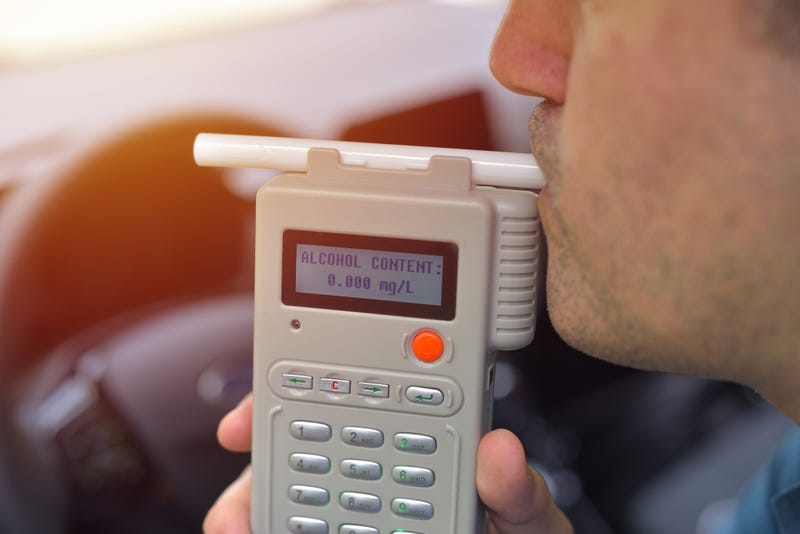 ALBANY (WCBS 880) — A New York State senator is pushing legislation to lower the legal blood alcohol limit in the state from .08 to .05.

Queens Sen. John Liu says numerous other countries have already set a lower standard and he wants the United States to follow suit. He’s now pushing for New York to become a leader in change.

“We still have too many deaths by drunk drivers and over 100 nations around the world have already lowered their definition to .05 blood alcohol content,” Liu said. “I think it's time for us to do the same.”

He says knows he does not have the support needed to pass the legislation at this time, but he is not relenting in pushing for his bill.

“That may not have them this time, but I'm not gonna let go of that,” he said.

“There's a huge, huge deterioration in cognitive ability between .05 to .08. We should cut it off at .05,” Liu said. “And at that level, most people can still have a couple of drinks.”

The New York State Legislative session is set to end on Thursday, and Liu’s bill will likely not come up for a vote. However, he is determined to generate support for the proposal so that lawmakers can vote on it during the 2022 session.

“I need to do more work with my colleagues to get together more support,” he said.

The National Transportation Safety Board advises that all states to drop their legal limits to .05. However, so far, only Utah has made the change.