NEW YORK (WCBS 880) — Quoting the film "Field of Dreams," Mayor Bill de Blasio declared, "If we build it, they will come" as he announced New York City is rolling out the welcome mat for tourists with a huge campaign to get them to come back.

The city is committing $30 million — 10 times its usual tourism budget — to reach those with post-pandemic wanderlust.

"The campaign is called 'New York City Reawakens' and that's exactly what's happening," de Blasio said during his daily briefing Wednesday. "When I go around this city people keep commenting on this. They see more and more activity, more and more energy. New York City is reawakening,"

De Blasio said the biggest tourism campaign in city history will be paid for with federal stimulus money. 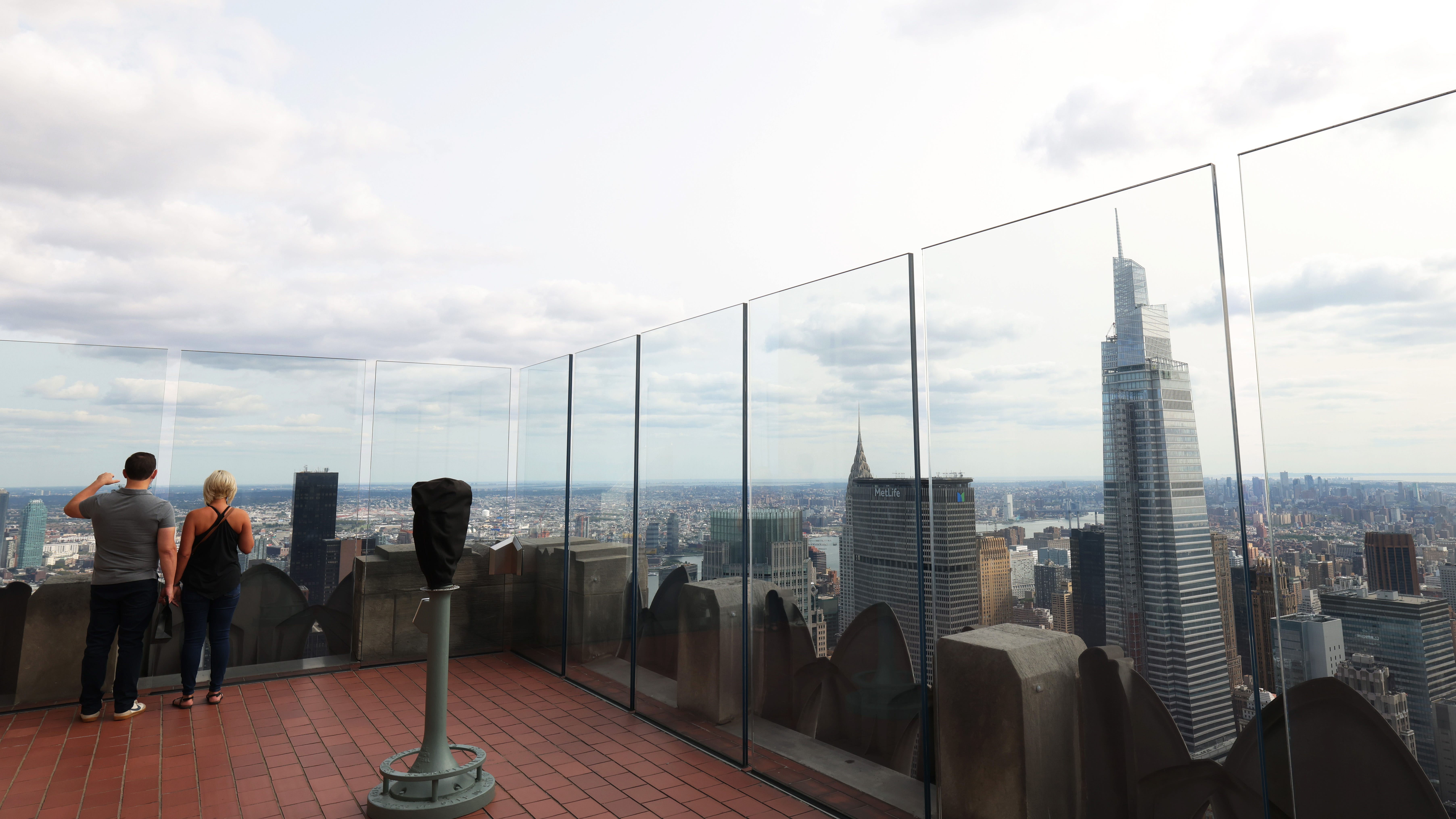 NYC tourism industry may not fully recover until 2025

In a promotional video, famed restaurateur Danny Meyer and NYC & Company CEO Fred Dixon dined outside to show off a whole new side of the Big Apple.

"I almost feel like I'm in Italy or France at an outdoor café right now," Meyer said.

The campaign will be directed first at domestic travelers.

Ads will be launched in June.

The group doesn't expect tourism numbers to return to pre-pandemic levels until 2024.