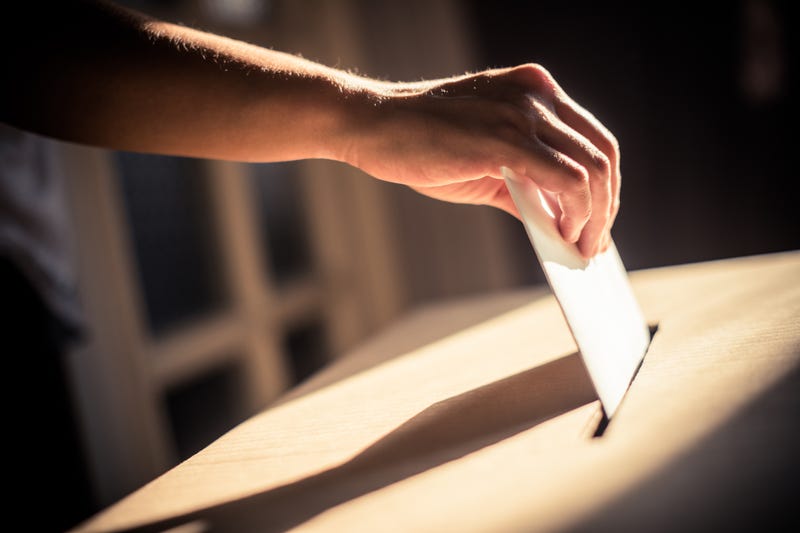 NEW YORK (WCBS 880) — The New York Civil Liberties Union is pushing to allow parents in the East Ramapo School District who are not U.S. citizens to have the right to vote in school board elections.

Donna Lieberman, with the NYCLU, said she sees a lot of systemic racism in the school district where more than 95% of the student population are children of color.

“The White community in the East Ramapo School District have taken control of the school board,” she said.

Lieberman noted that the results of that takeover have been “disastrous,” with teachers being laid off and funding being cut dramatically.

She added that six of the nine seats on the school board are held by Orthodox Jewish men, meaning a majority of the school district’s population is not being represented. The three others are held by Black women, who won their seats in a 2020 court-ordered election.

The NYCLU is also proposing that there be “a wholesale investigation of wrongdoing in East Ramapo.”

A monitor appointed by the state was recently given the power to override any school board decisions in the district.

The East Ramapo School Board has not returned a request for comment.