De Blasio said Saturday that the seven-day positivity rate was 3.11%, up from 3.02% on Friday and 3.01% Thursday, when public schools across the city closed.

The mayor said there were 1,345 new cases in the city and that 118 patients were admitted to hospitals. On Friday, 1,307 new cases and 102 hospital admittances were reported.

“This weekend is critical to fighting back COVID-19,” de Blasio tweeted. “Wear a mask. Avoid large gatherings. Get tested.”

This weekend is critical to fighting back #COVID19. Here’s a look at the latest indicators:

On Friday, the mayor warned that the city will likely become a COVID "orange zone" during the first week of December, a move that would bring new restrictions to the five boroughs.

“The restrictions that are coming. I've been very overt in the fact that the governor said an orange zone is coming. By our own projections, based on the state data, that will happen soon after Thanksgiving, probably the first week of December,” de Blasio told radio host Brian Lehrer.

New restrictions under an orange zone status would include the closure of indoor dining, gyms and personal care services like barbers and hair salons. 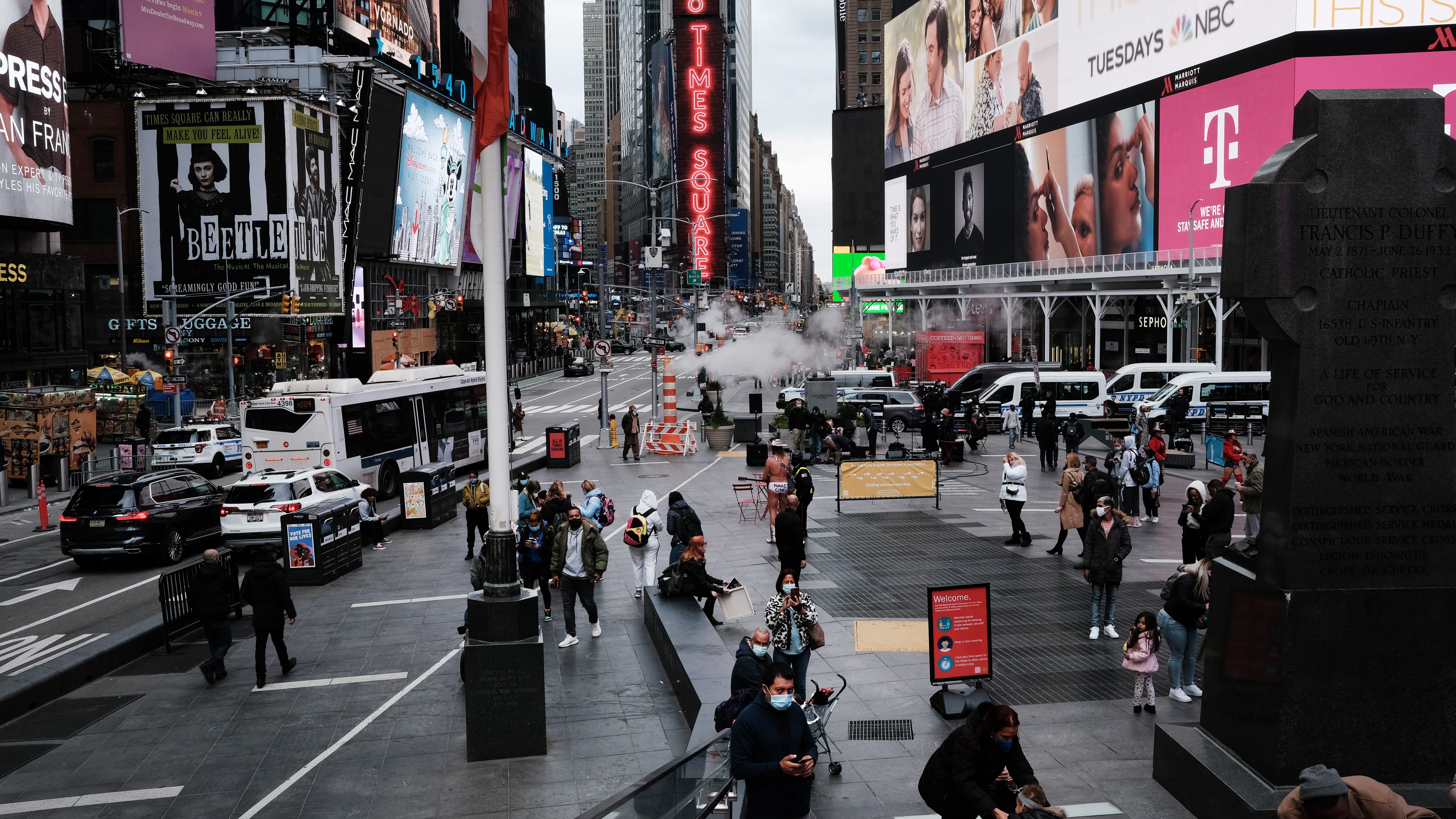 The city now has 40 ZIP codes that are at or above a 4% positivity rate, according to City Hall data analyzed by the New York Post.

The ZIP code 11697 in the Rockaways had the highest positivity rate—9.6% of tests over the past seven days.

The second hardest-hit ZIP code was Ozone Park’s 11416 at 7% of tests. Tottenville in Staten Island was third at 6.3%.