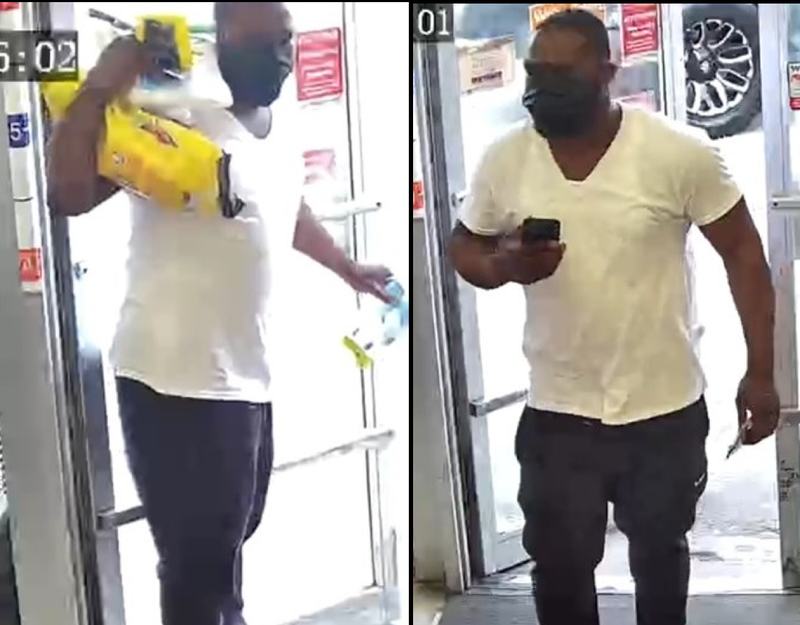 NEW YORK (WCBS 880) – A man stole cat litter and other items from a Brooklyn store at gunpoint, police said.

The NYPD released surveillance images of a suspect Saturday, about two weeks after the May 23 robbery at a Family Dollar Store on Atlantic Avenue in Crown Heights.

Police said the man entered the store, pulled a handgun from his waistband and started stealing items.

The man lifted cat litter, a fan, a T-shirt and air freshener cans before fleeing, according to police.

No injuries were reported, police said.