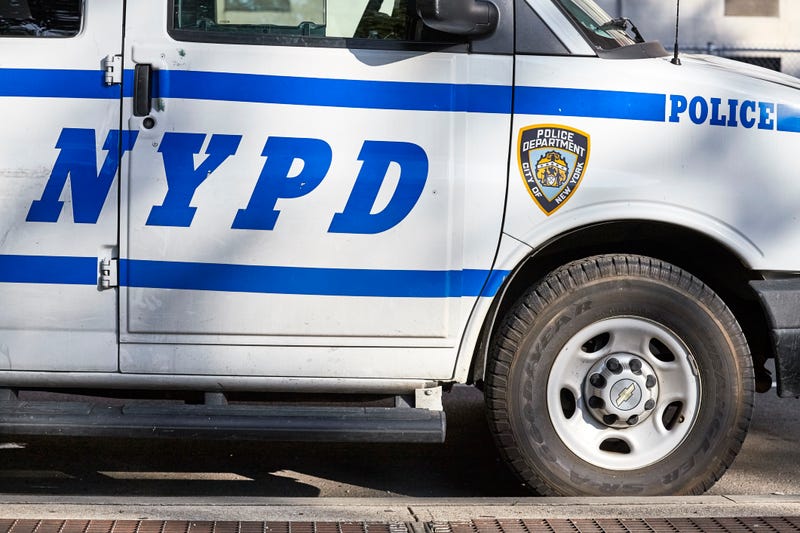 NEW YORK (1010 WINS) — The NYPD is probing a suspected act of sabotage after a tire flew off a department van leaving an Upper West Side NYCHA housing complex Monday night.

It happened after members of the NYPD’s Field Training Unit responded to a shots fired report at the Frederick Douglass Houses on Columbus Avenue and West 100th Street.

The van had been parked and left unattended for about an hour when the officers returned and drove away, and the tire flew off. A person found the tire across the street and returned it to them.

No one was injured, but the vandalism caused "the rotors to hit the ground," according to an internal NYPD memo reviewed by the Daily News.

The department has now encouraged members of Housing Bureau Manhattan to "manually inspect lug nuts on your vehicles prior to driving off."

"Given today’s climate and for safety purposes that extra 5-10 seconds to double check won’t hurt," the memo said.

An NYPD spokesperson confirmed to 1010 WINS that an investigation is underway.

"This happened after midnight when the streets were mostly clear, but what if that tire hit a civilian or cops were on the highway?" the memo adds. 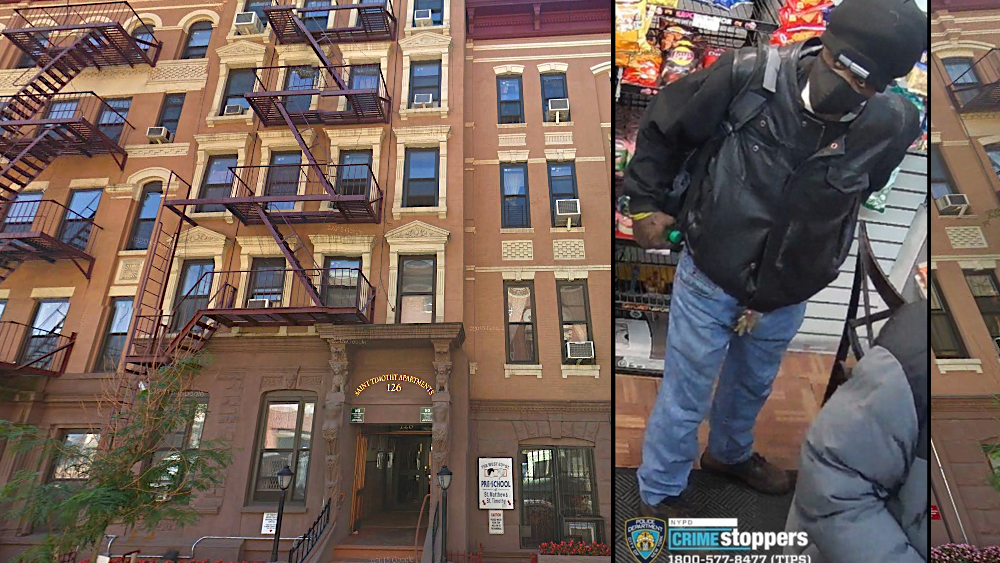 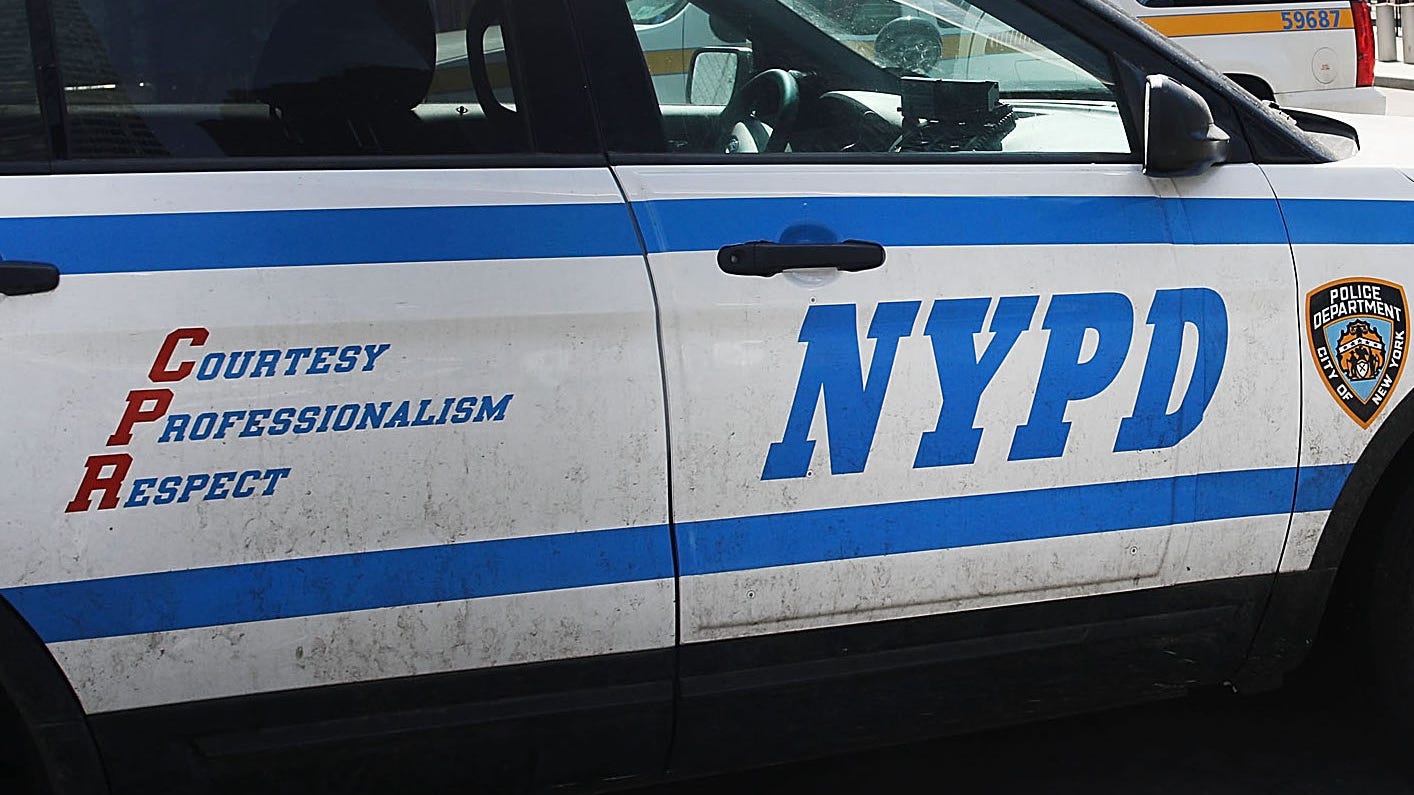