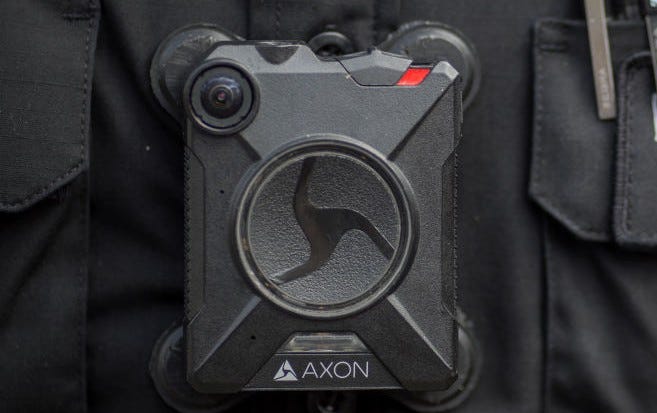 NEW YORK (WCBS 880) — The NYPD is removing 2,000 body-worn cameras from police officers’ uniforms after one of the devices exploded and caught fire.

A cop in the 34th Precinct reported smoke pouring out of the bottom of his Axon AB2 body camera, which was attached to his jacket, on Monday, according to NYPD officials.

The officer removed the coat with the device still attached, and the camera then caught fire, police officials said.

The unidentified officer was then transported to the hospital “out of an abundance of caution.” It appears the officer was not physically injured by the device.

NYPD officials said the incident appears to be related to the body-worn camera’s battery.

“The incident revealed a potential issue with the battery inside the camera,” the department said. “The cause and scope of the defect are currently being investigated.”

Around 2,000 Axon cameras have been pulled from use in 13 commands since the incident. The department has around 23,000 body-worn cameras deployed to its officers.

The NYPD was already in the process of phasing out the Axon AB2 cameras for the newer model, the Axon AB3, the department noted.

NYPD officials, in a statement, said that the department will immediately halt all use of the AB2 models after the fire. It remains unclear if the officers will be issued an alternative body camera.

“Our top priority is keeping the men and women of the NYPD safe,” the department said.

An NYPD spokesperson said all Axon AB2 cameras were scheduled to be inspected by the end of day Tuesday and all batteries and back panels were to be replaced.

"The issue does not pertain to or in any way affect members equipped with the Axon AB3 camera model, which represents over 80% of the department’s deployed cameras," an NYPD spokesperson said.

Axon is also conducting an investigation into the devices. 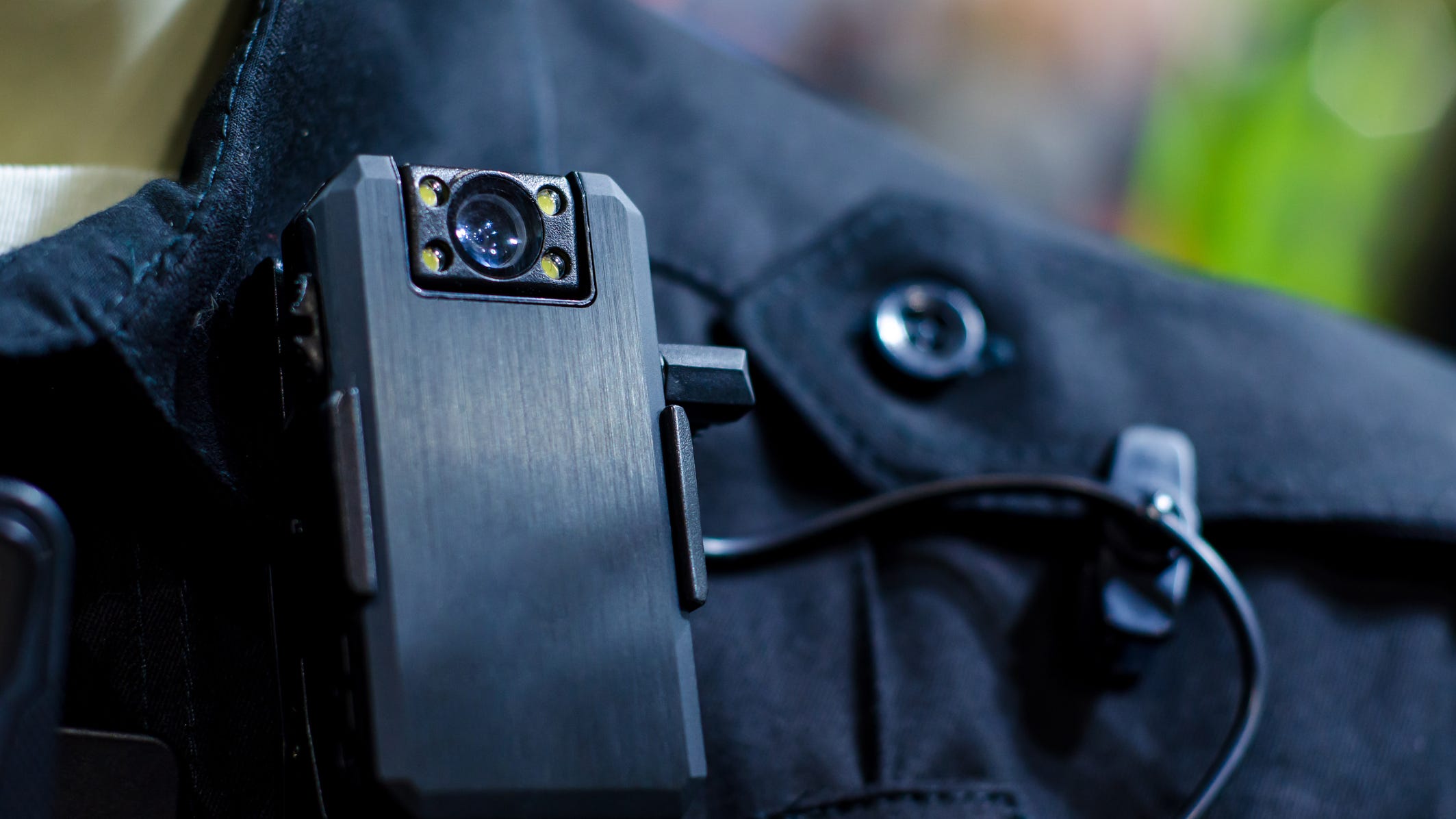