NEW YORK — The NYPD on Sunday released a new video of a suspect wanted in connection with a fatal stabbing on the Lower East Side.

The 51-year-old victim, identified as Sala Miah, was found stabbed in his face and abdomen near FDR Park, at Hester and Chrystie streets, around 1:05 a.m. Saturday morning, police said.

Cops said the assailant took off with the man’s e-bike.

The victim was transported to NYC Health & Hospitals/Bellevue, where he was pronounced dead, police said.

Miah was delivering food for GrubHub and sending his earnings to his wife and two children in Bangladesh. He is the 11th food delivery worker to be killed on the job in the city this year.

Grainy footage released by the department shows the suspect in a dark hoodie and face mask sit down on a park bench — and then cuts to the suspect attempting to ride the bicycle away.

Anyone with information in regard to this incident is asked to call the NYPD's Crime Stoppers Hotline at 1-800-577-TIPS (8477) or for Spanish, 1-888-57-PISTA (74782). The public can also submit their tips by logging onto the CrimeStoppers website at https://crimestoppers.nypdonline.org/ or on Twitter @NYPDTips. 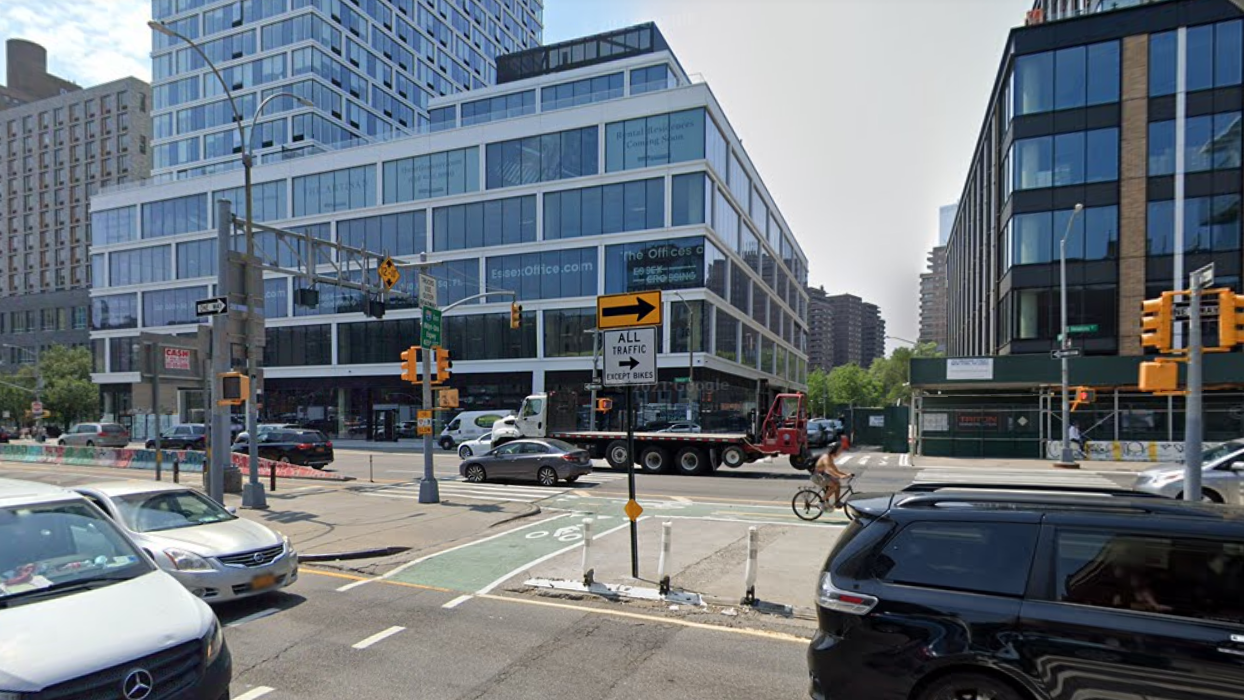