ALBANY (WCBS 880) — Gov. Andrew Cuomo on Wednesday announced that New York State will be partnering with the federal government to open new mass vaccination sites where they are needed.

At his virtual press conference, the governor said the first two sites will be located in “socially vulnerable communities” in Brooklyn and Queens.

The sites, which will be able to administer approximately 3,000 vaccinations per day, will be located at York College and Medgar Evers College.

Cuomo notes that the state is currently working on plans to open additional sites across the state, including several in upstate New York.

However, those locations have yet to be determined.

“These sites are different that anything we’ve done before. The federal government is going to provide a special dosage allocation for these sites,” Cuomo said. 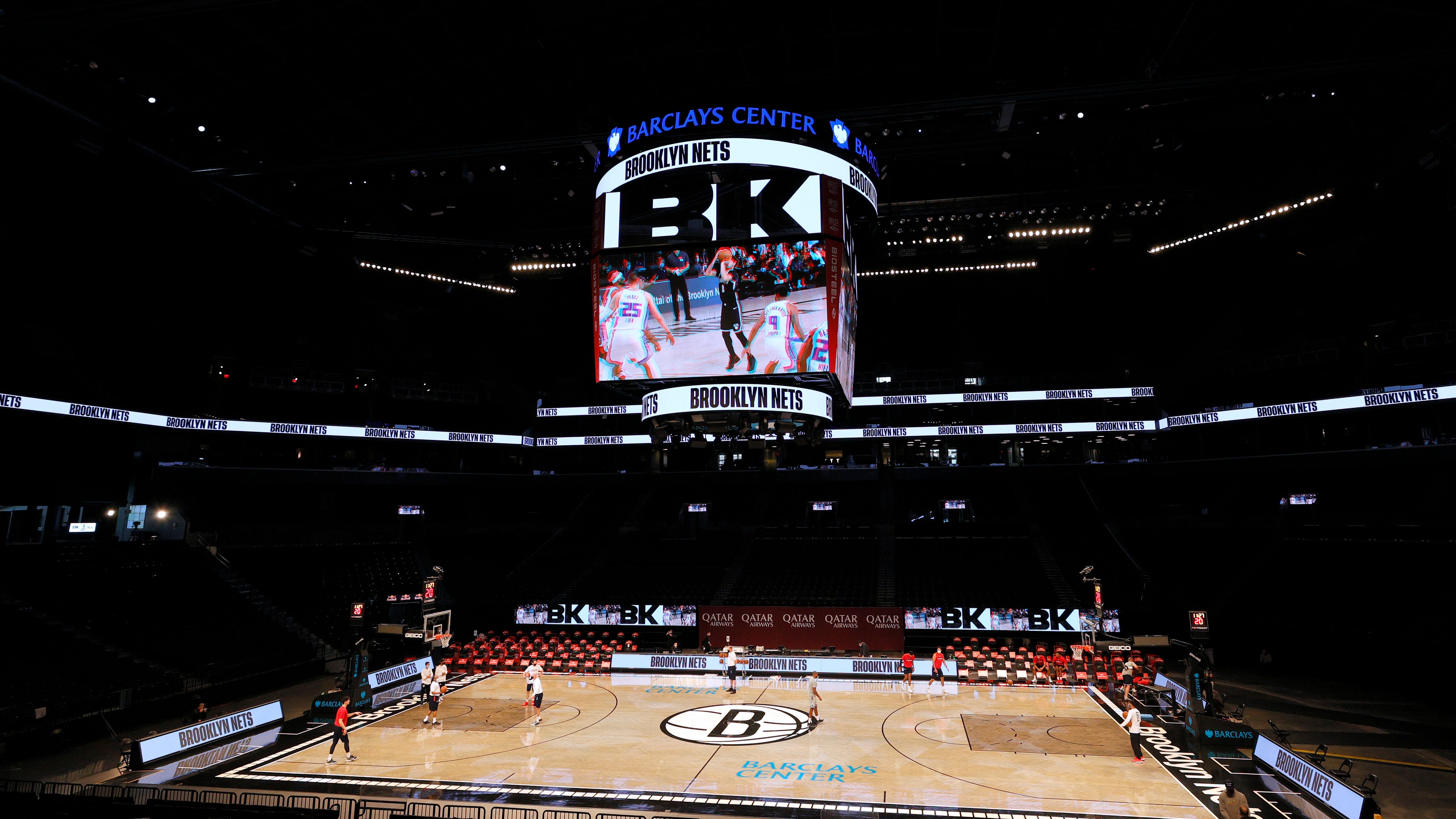 The vaccination sites will also be staffed by federal government employees, including federal Army personnel, as well as state employees and the National Guard.

“These are going to be very large sites with complicated operations but, they’re going to address a dramatic need in bringing the vaccine to the people who need the vaccine most,” the governor said.

Cuomo notes that the state will still need to conduct outreach programs to build trust in the vaccine among certain communities, especially Black and Brown communities that have been hard-hit by the virus yet have significantly lower vaccination statistics.

The Rev. Al Sharpton, president of the National Urban League Marc Morial and CEO of the National Association for the Advancement of Colored People Derrick Johnson have partnered with New York State to raise vaccine awareness and build trust, according to Cuomo.

The announcement came on the same day that a mass vaccination site at Citi Field opened to serve all members of the Queens community, as well as TLC-licensed drivers and food delivery workers.

That site will operate 24 hours every day from Wednesday to Saturday and will administer around 200 doses per day. Though, it aims to eventually vaccinate up to 7,000 people per day, when vaccine supply increases. 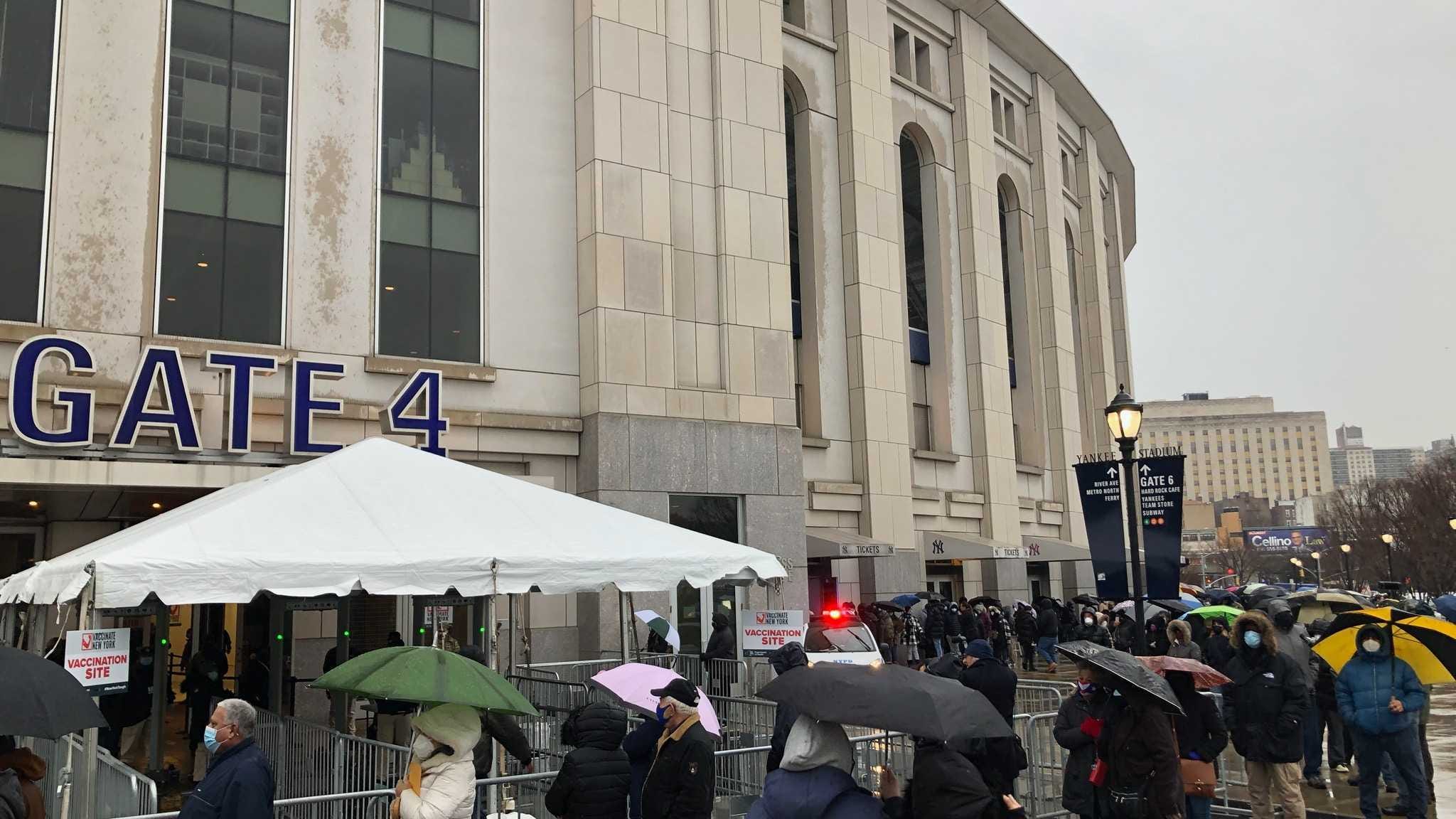 Local leaders are hoping that vaccine doses will soon dramatically increase, especially with the news that the federal government will be sending an additional 5% of doses to the state, on top of a nearly 20% boost announced earlier in the month.

Gov. Cuomo is also looking to reallocate unused, overallocated doses from nursing homes to be used on the general population now that around 10 million New Yorkers are eligible to receive their shot.

New York lawmakers are also waiting on Johnson & Johnson’s single-dose vaccine to be approved for emergency use and distributed to the state to boost daily vaccination numbers. 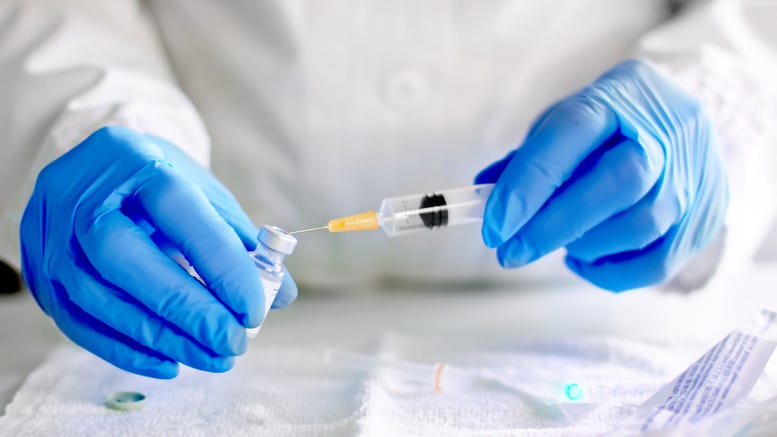 Are you eligible for the COVID vaccine? This state-by-state chart will tell you