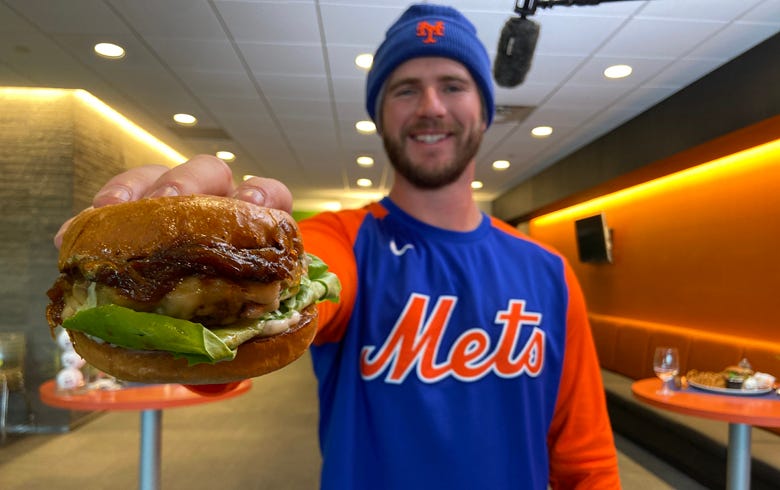 The Mets slugger has teamed up with Chef Jason Eksterowicz to create a tasty new treat that's sure to become a ballpark favorite at Citi Field.

During a pre-game Zoom call Friday, the first baseman said anyone who chows down on the burger will know that they're eating something that has his stamp of approval.

"Every little aspect of this burger, I enjoy myself," Alonso said. "For me, I wanted to have a big twist of myself in this burger. I love truffle, I love caramelized onions, I love a nice tasty burger."

He describes his creation as a simple yet elegant burger.

"My biggest philosophy is I want something that has simple ingredients, but also a complexity and depth of flavor — this burger hits the nail on the head," Alonso said. 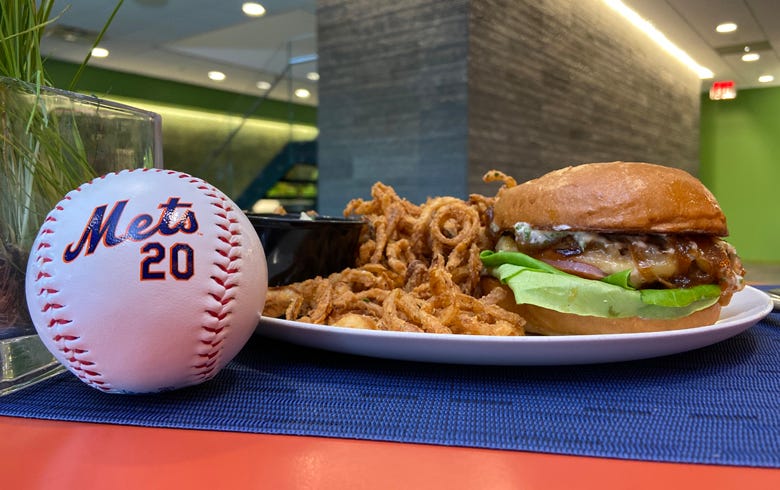 He said he's most excited about the sustainability of the burger because all of the ingredients are New York-based products.

"Because they are local, it means you get the freshest and best ingredients," Alonso said, adding that it was also important for him to be able to give back to local business, especially amid the pandemic.

Chef Eksterowicz said it was a "real blast" to work with Alonso on creating the burger, which he described as "awesome and just damn good."