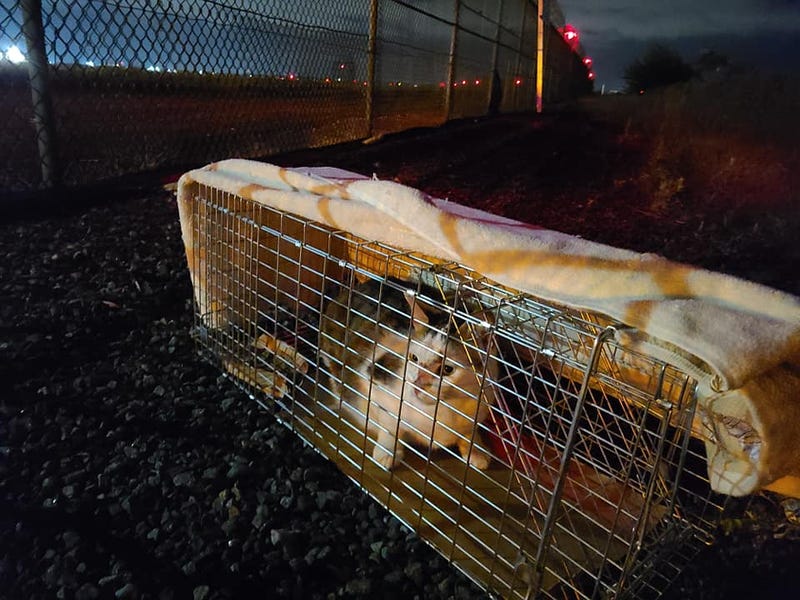 NEW YORK (WCBS 880) — A cat who spent nearly a month on the lam after escaping his carrier at John F. Kennedy International Airport has been found safe, one of his rescuers said.

When the owner landed in Italy, however, he discovered his cat had broken free from his carrier as the airline’s baggage handlers were loading him onto the plane, Debacker said.

Determined to help find the feline, Debacker and his fellow cat rescuers hung up fliers alerting travelers to the pet's possible presence at the airport — to no avail, he said. 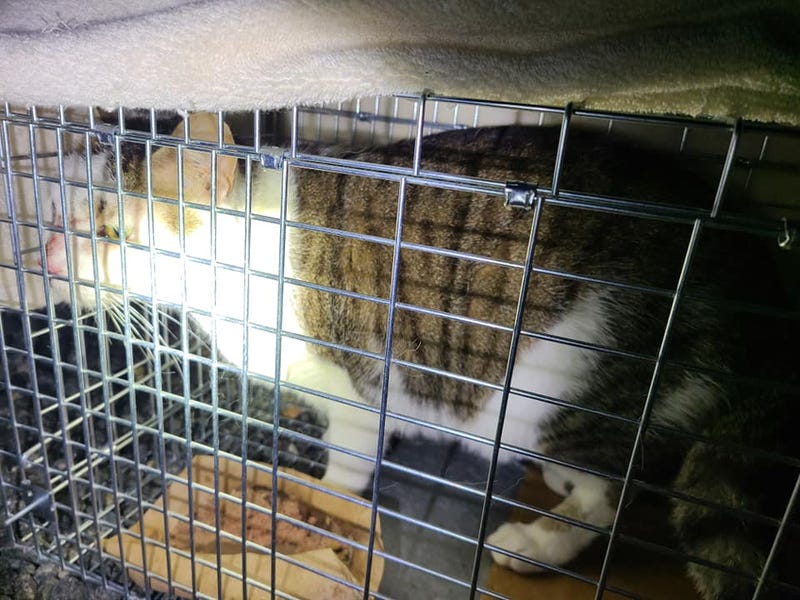 “It wasn’t until this past week that we got a break in the case, when one of the Port Authority employees on routine patrol found Ettore’s collar at the end of the runway near the water,” Debacker wrote in a message to WCBS 880.

With the Port Authority’s permission, Debacker set up cameras and humane traps around the airport, he said.

One of the cameras caught sight of the missing cat hours later, he said. The next evening, Ettore made his way into one of the traps. 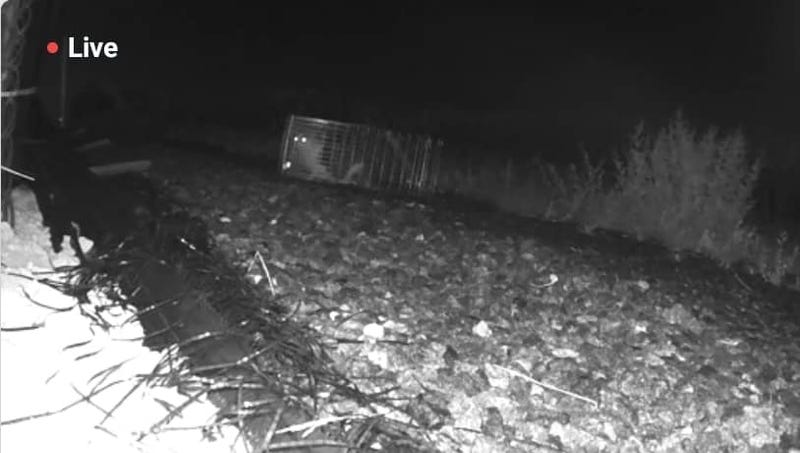 “It is with great honor to announce that Ettore has been safely captured after being on the run for nearly three weeks,” Debacker wrote on Facebook.

While the feline lost three pounds and suffered some bruises during his stint at the airport, Debacker said, he is in “overall good health.”

The cat is recuperating at his owner’s girlfriend’s house in Mastic Beach, he added.

WCBS 880 has reached out to the Port Authority for additional comment on the rescue. 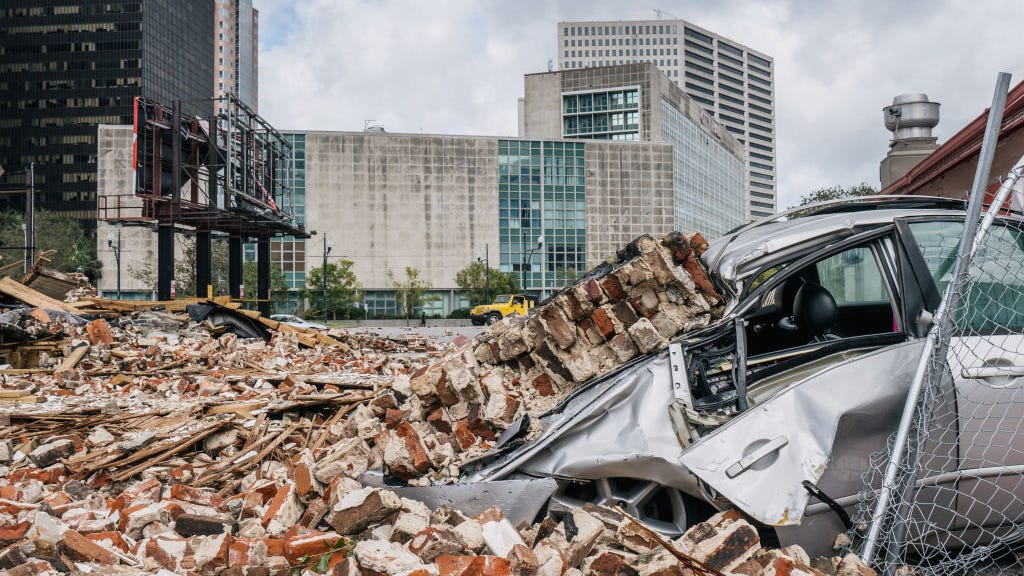