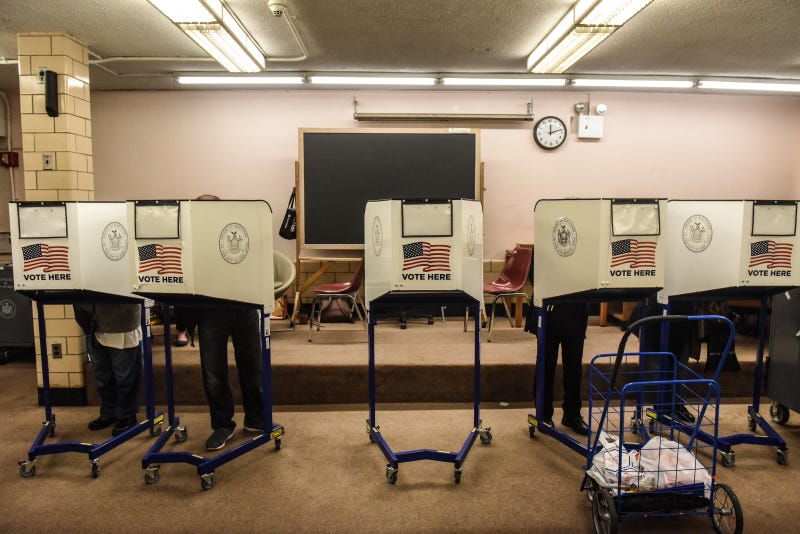 People vote at the Queens Public Library during early voting for the U.S. Presidential election on October 24, 2020 in the Jackson Heights neighborhood in the Queens borough in New York City. Photo credit Stephanie Keith/Getty Images
By Steve Burns, WCBS Newsradio 880

NEW YORK (WCBS 880) — A new bill in the City Council would greatly expand who can vote in New York's local elections, potentially allowing non-U.S. citizens to cast a ballot.

City Councilmember Ydanis Rodriguez calls it unprogressive and un-American to deny hundreds of thousands of people the right to vote.

"This is not about doing a favor to immigrants by allowing them to vote. If they pay their taxes, as I did when I had a green card, then they should have a right to elect their local leaders," he said Monday during a hearing on the proposal. "It is now time that we emphasize our immigrant New Yorkers so that they can elect and hold a local leader accountable."

His bill would allow green card holders and those with work visas to vote in local elections.

"New York City must be seen as an example for other progressive cities to follow," Rodriguez said. "If people have a problem with this, then they should move to another town or another country that has not been built by immigrants."

A majority of City Council members support the bill.

Mayor Bill de Blasio says he understands the "impulse," but told WNYC Friday "we don't believe it is legally something we can do at the local level."

The mayor said the move is prohibited by state law.

The bill does have support from Eric Adams, the Brooklyn borough president and Democratic nominee for mayor.

Around one dozen municipalities in the U.S. allow non-citizens to vote, including San Francisco. 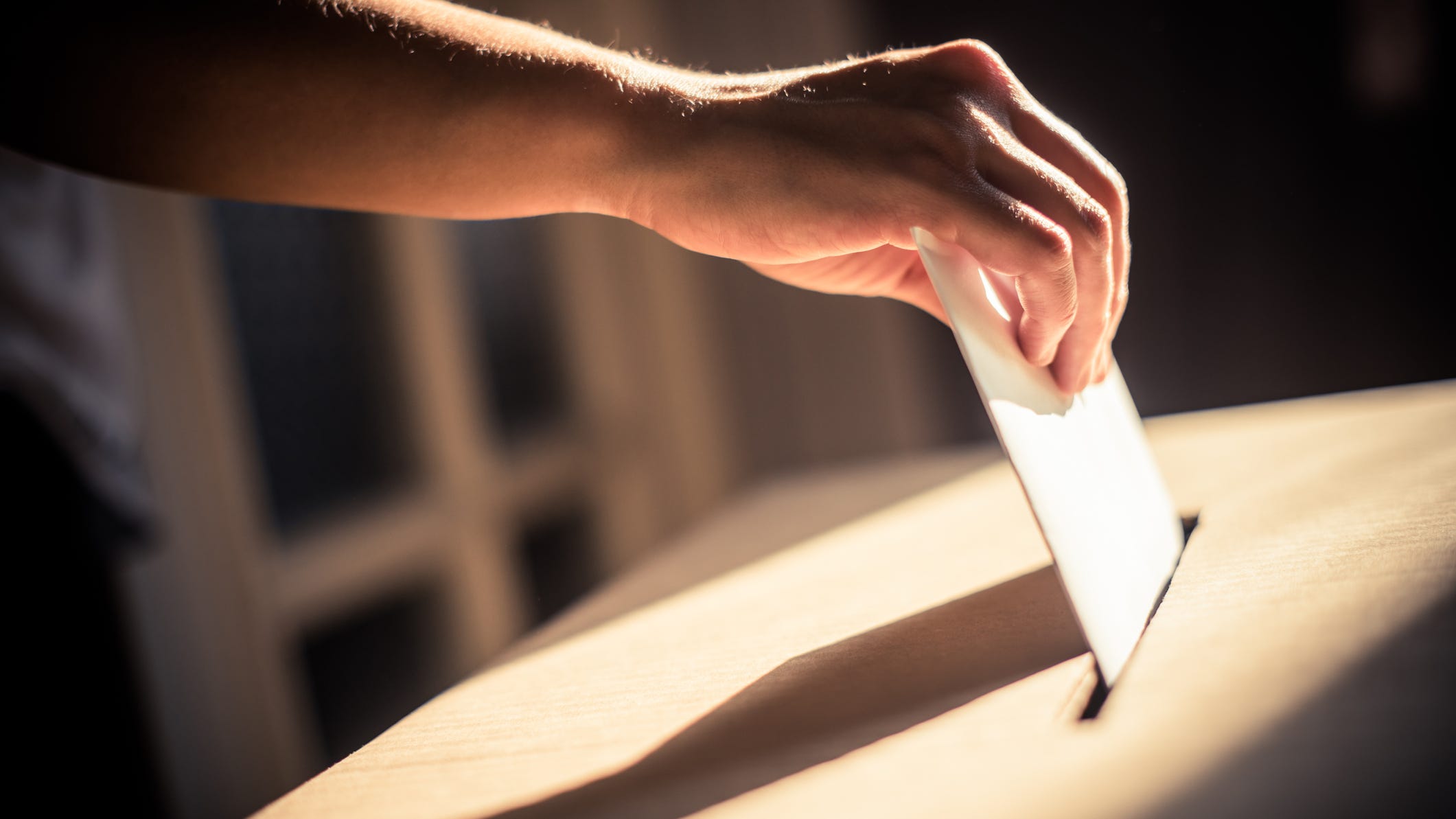 NYCLU calls for non-U.S. citizen parents to be allowed to vote for East Ramapo school board