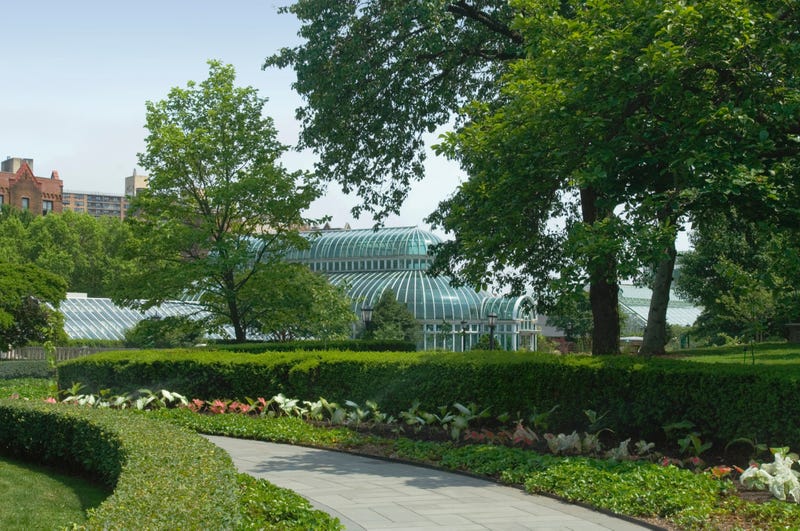 NEW YORK (WCBS 880) – A rezoning project in Crown Heights is facing opposition from some residents and environmental advocates, who say nearly 40-story residential towers would cast shadows on the Brooklyn Botanic Garden.

A Department of City Planning meeting Thursday got heated as those opposing the 960 Franklin Ave. rezoning project cited the environmental impact of the buildings.

“This is an insult to your work, it’s an insult to all New Yorkers, and it’s a crime that you should not allow to continue. Please make sure you vote this down,” said Marvin Ciporen of Brooklyn.

The towers would be less than 200 feet from the Brooklyn Botanic Garden. The Municipal Art Society said the garden would lose about four hours of sunlight a day during the height of the growing season.

“The darkness cast would be so vast in fact that the nearby Jackie Robinson Playground would experience year-round shadow impact,” said Elizabeth Goldstein, president of the Municipal Art Society.

Supporters of the project, including Ian Bruce Eichner with Franklin Avenue Acquisition, touted the use of union works and the creation of permanent affordable housing in the area.

“Our proposal would truly generate an unprecedented supply of permanently affordable housing, and as shown would generate more affordable units in Community Board 9 than the housing program of New York has done in its entirety since 2014,” Eichner said.

Those against the project are signing a petition called the “Fight for Sunlight.”