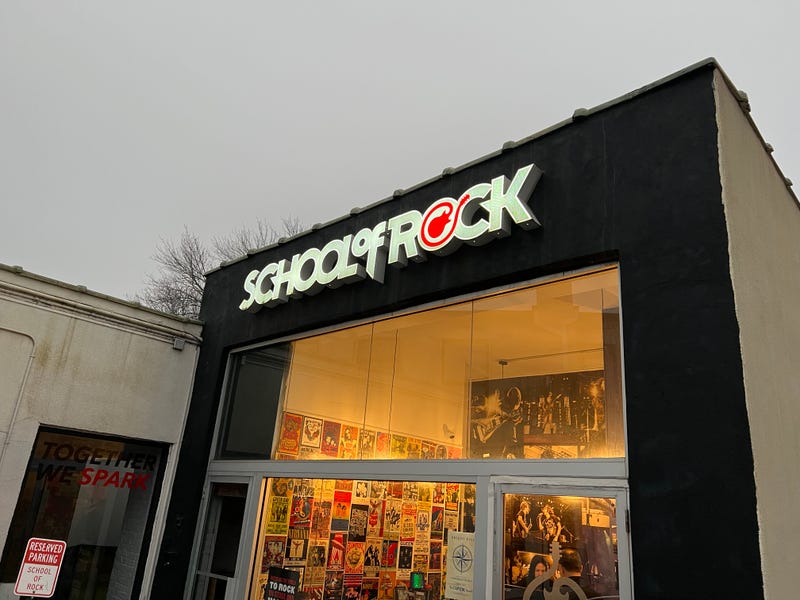 The School of Rock in Mamaroneck, which was nearly destroyed in Hurricane Ida, is back and stronger than ever. Photo credit Mack Rosenberg
By Mack Rosenberg, WCBS Newsradio 880

MAMARONECK, N.Y. (WCBS 880) — The philosophy of School of Rock in Mamaroneck, according to co-owner Vanessa Ridder, is "the stage is your teacher."

In the last six months, they have also learned not to take having a stage for granted.

Vanessa and her husband Tory run the school for kids and adults in the heart of Mamaroneck, which was one of the hardest hit areas by Hurricane Ida last year. They got two feet of water.

"But it only takes a foot to do the damage," Tory said. "The two feet that we got here really took out all of our equipment. We had to rip out all the walls and flooring. We really had to start from scratch." 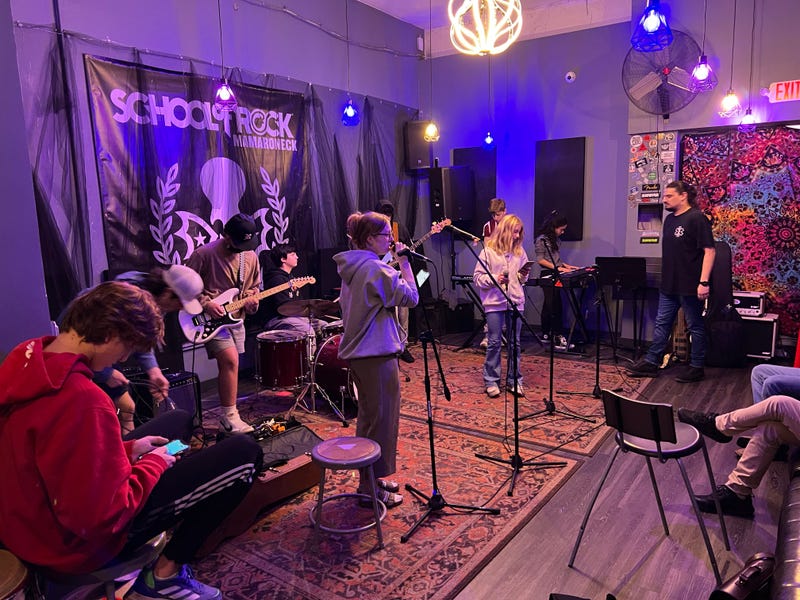 Tia Mukamal is an 8th grader who loves this place, and she remembers just how bad it got.

"There were drum sets in middle of the hallway, and [the manager] was pouring water out of a snare drum and it just kept coming out. It just wasn't stopping," Mukamal said. "There was just endless water."

It was during that time when the Ridders learned just how much they meant to the Sound Shore community. 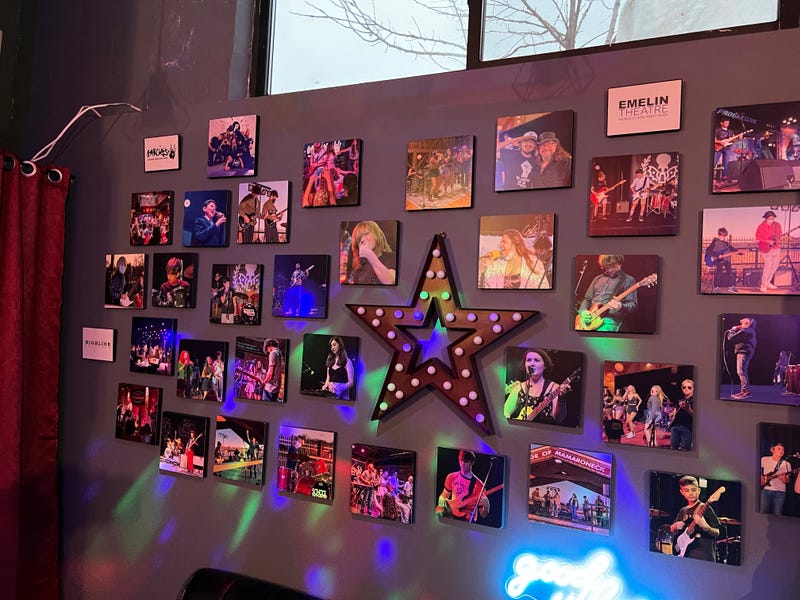 "Everything decimated, literally, and thrown into the trash. To see the people come together and bring that spirit back here was inspiring for us," says Vanessa.

That spirit was partially in the form of a GoFundMe page that raised enough money to allow them to buy brand new equipment.

"We saw how people wouldn't let us fail, because they were so tied and endeared to the program," says Tory.

He calls it a silver lining, but it’s a big reason they’re back up and running today, and performing in the Sound Shore St. Patrick’s Day Parade on Sunday, a parade that hasn’t happened in three years. 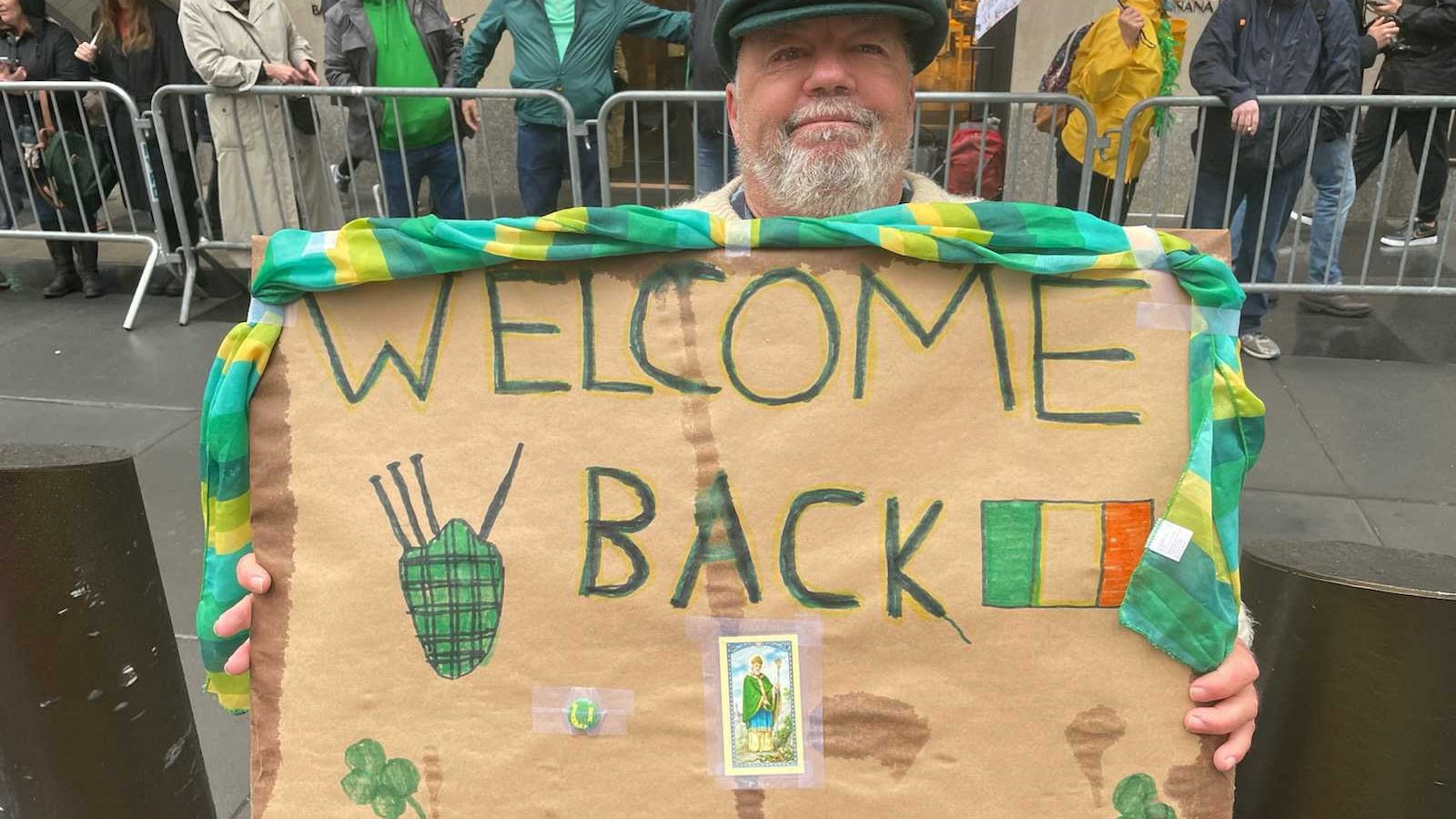 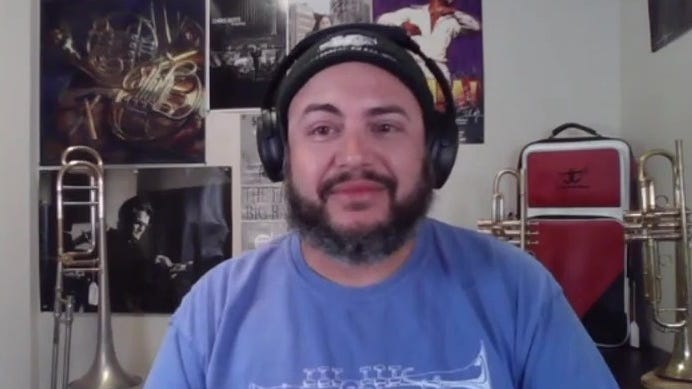 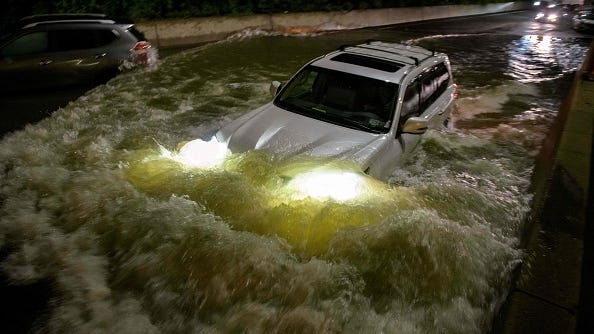 WATCH: Most unbelievable videos of Ida flooding in NYC