WASHINGTON (WCBS 880) — New Jersey Sen. Bob Menendez, who along with his colleagues was evacuated out of the U.S. Capitol building by police when a mob stormed in Wednesday afternoon, called the situation "a sad day for our democracy."

"I shed a tear for what's happening today in the country because this is not patriotism, this is anarchy," he said. "This is not about upholding the Constitution, it's about seeking to destroy it."

Before the violence broke out, the president told supporters "we will never concede," and urged the vice president to block certification of Joe Biden's win. President Donald Trump told the crowd, "Our country has had enough... We won't take it anymore.''

Menendez said in order to move forward, the first order of business is for lawmakers to reconvene to certify the Electoral College results. 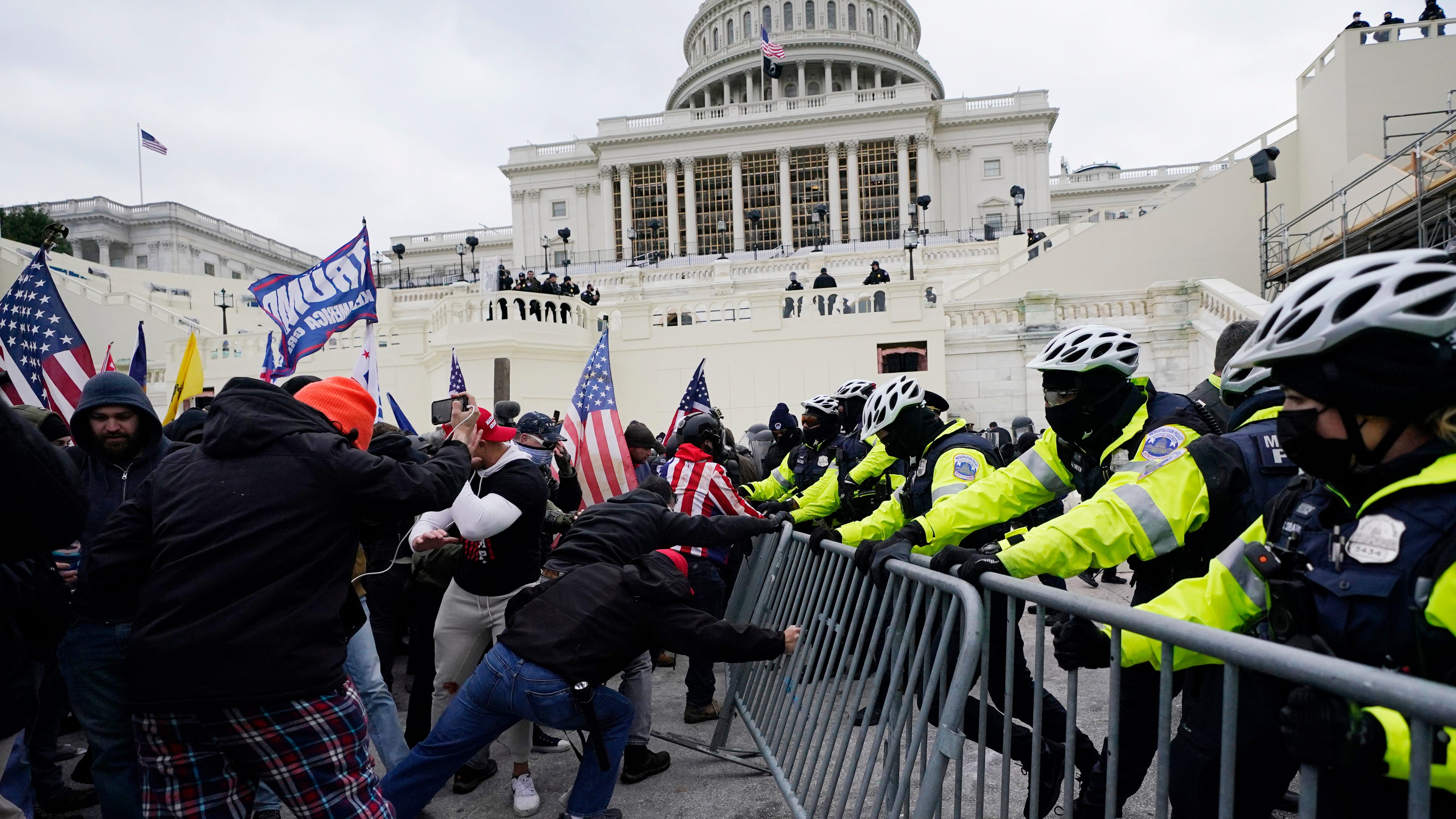 'Protesters are in the building': US Capitol under siege

"That shows that our democracy can withstand any attempt against it, that we certify the results as determined by the American people that Joe Biden and Kamala Harris were elected president and vice president and that they will take the oath of office on Jan. 20," Menendez said. "That's the first step is showing that our democracy is resilient regardless of any such attempts like this. And then it would be also an effort to work with our colleagues. I hope that some of my colleagues when we return to the session will reconsider pursuing baseless objections because I think that maybe they saw what they helped to unleash."

In addition, he believes Republicans in Congress should give up their objections. He hopes they’ll “reconsider pursuing baseless objections because, I think, that maybe they saw what they helped to unleash."

"It was meritless when it started and I think to some degree if they continue it they would be accomplices to the type of misinformation and division that has already been created," Menendez said. 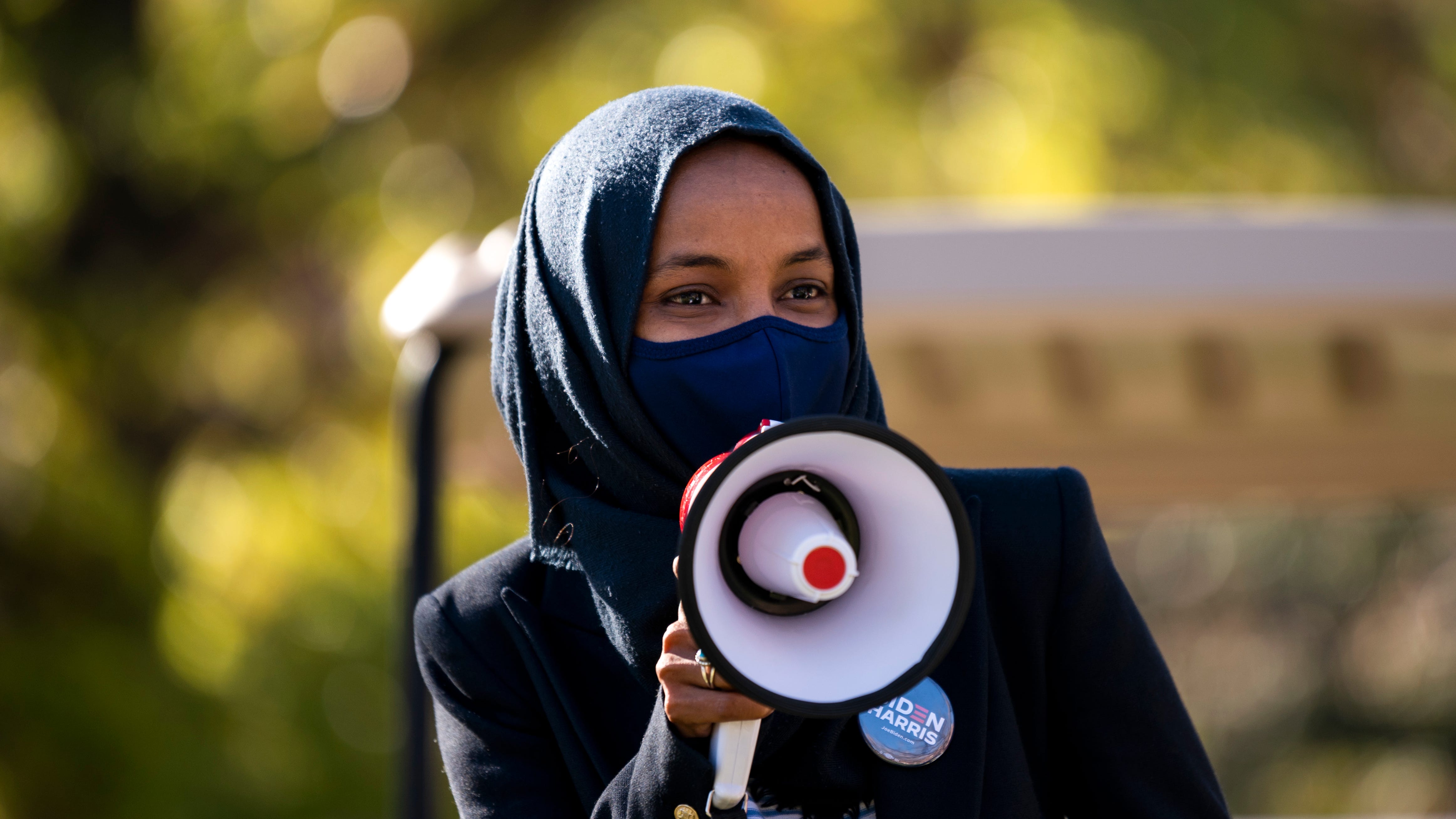 As for how to move forward with the president in office for the next couple of weeks, Menendez said he believes what happened in Washington "clearly would be an offense that would be impeachable."

"I don't know whether you can have the time to do that, but understanding the consequences of what he can unleash for the next whatever number of days are left is I think incredibly important," Menendez said. "I hope that everybody, including my Republican colleagues will push back and make it very clear that if anything like this happens again that they would join us in such an effort." Reaction from leaders pours in after mob breaks into Capitol