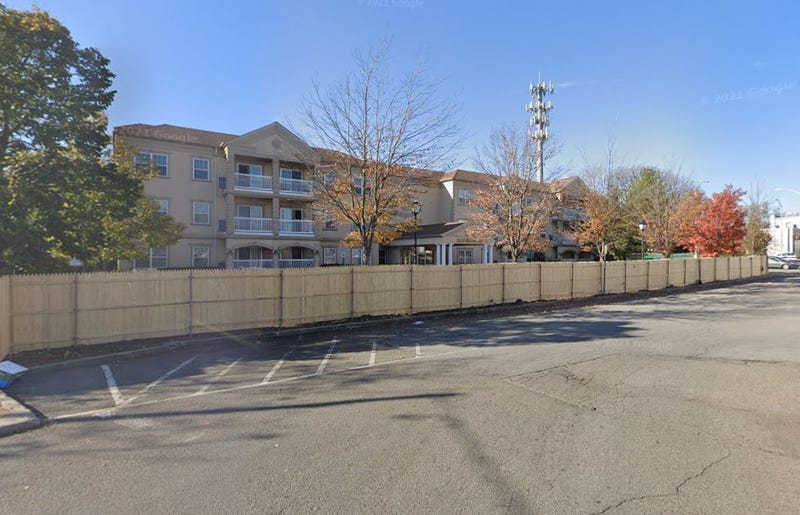 ELMONT, N.Y. (WCBS 880) — Seniors living in a co-op in Elmont are desperate to know when they will be able to return home after Hurricane Ida left their building unlivable.

Janeser Thompson told WCBS 880 that she bought her co-op in Elmont on Fox Meadow Lane a decade ago, thinking life would be easier for her than taking care of a home.

But, the last few weeks have proven to be more difficult than not, she told WCBS 880.

The 84-year-old said she got out of the hospital on Sept. 1 and then her building was almost immediately affected by the remnants of Hurricane Ida.

The building was condemned after the electrical panel was hit by flood waters and Thompson said she was left with nowhere to go.

“Some people had family, so they were able to go to their family I didn’t have that,” she told WCBS 880. “About 18 to 20 of us but I swear in a motel because we didn't have any place else. We thought it would only be two days before we got back into our building – but that didn’t happen.”

Thompson said she and many others just want to be able to return home.

The building's relatively new management company told News 12 that they are waiting for PSEG Long Island to turn the electricity back on.

They said they are working to do all they can by bringing in plumbers and electricians, and other crews to power wash the dirt and soot that came into the building.

Thompson told WCBS 880 that the Red Cross had helped pay for the seniors to stay in a motel for eight days. She has since been forced out of the motel and is staying with a friend.

She added that at least one resident had no other option but to stay at the motel and pay out of pocket.

“She’s having a very difficult time because she cannot afford it,” Thompson said.

It remains unclear when the co-op will be ready for the residents to return to.