NEW YORK (WCBS 880) — A string of robberies were reported in the Bronx last week and police are searching for a man responsible for them.

The robbery spree started on May 4 just after 1 p.m. when four men went into a smoke shop at 1274 Castle Hill Avenue in Parkchester. Two of the men pulled out guns and demanded cash from the 28-year-old employee but fled the scene empty handed when he did not comply, police said.

The next morning, just after 7 a.m., two men entered a gas station at 1280 Allerton Avenue in Pelham Gardens. One of the men took out a gun and demanded cash from the 54-year-old employee while the other man acted as a lookout. The duo made away with $300 cash and $1,393 in lottery tickets, authorities said.

On Sunday, three robberies occurred just hours apart. The first was around 12:40 a.m. when a man entered B&M Deli at 16 West Fordham Road with a gun out demanding cash from the 19-year-old employee. The suspect fled with $750, cops said. 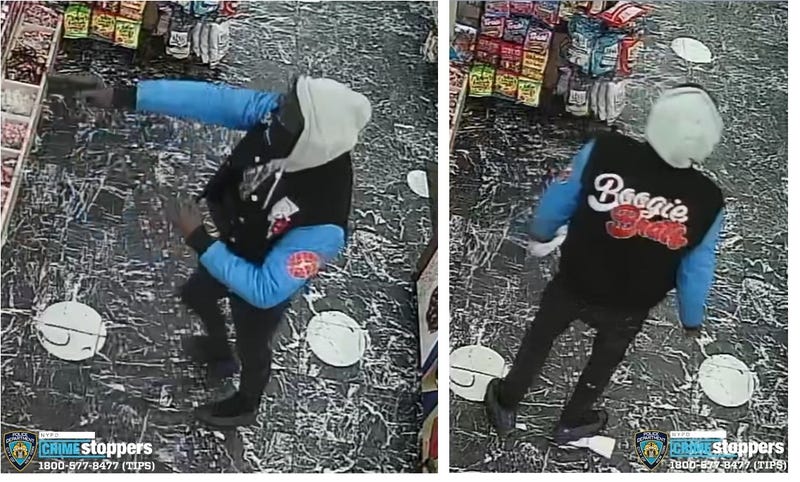 Just after 5 a.m., a man went into Parkchester Deli at 1915 Westchester Avenue with a gun and demanded cash from the 47-year-old employee. The employee fled to the basement for safety and the man left the deli without stealing anything, police said.

Less than 20 minutes later, two men went into a bodega at 3026 Buhre Avenue in Pelham Bay. One of the men took out a handgun and demanded cash from the 50-year-old employee while the other man acted as a lookout. The pair stole $4,900, 10 packs of Newport cigarettes, bread and Tylenol.

No injuries were reported as a result of any of the incidents. 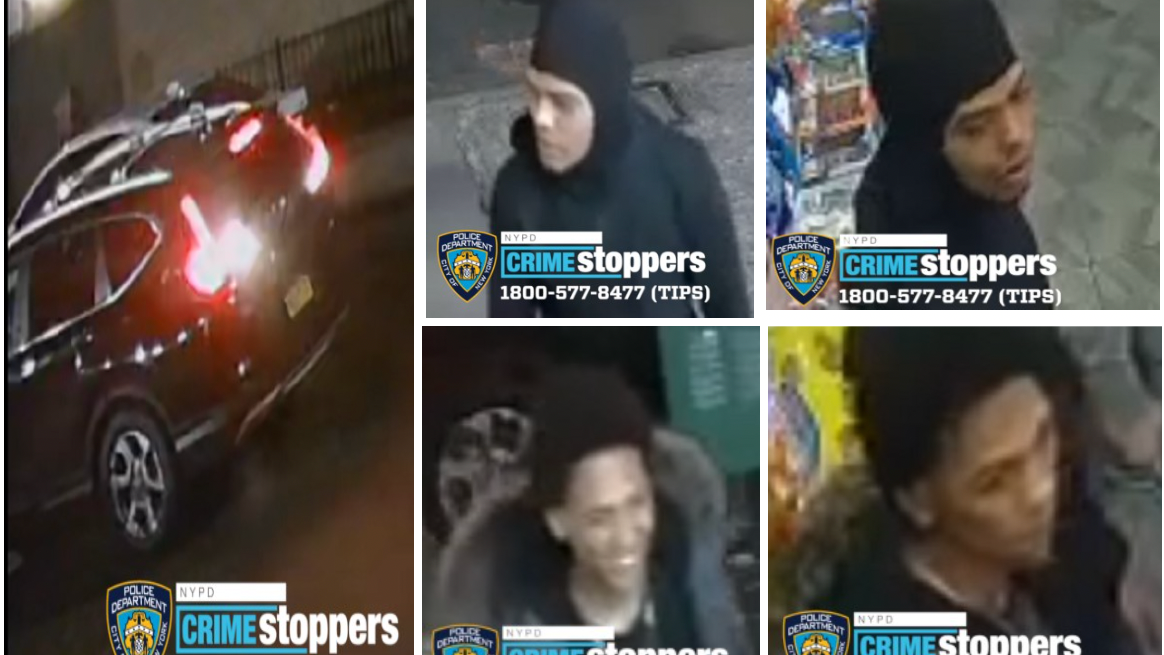 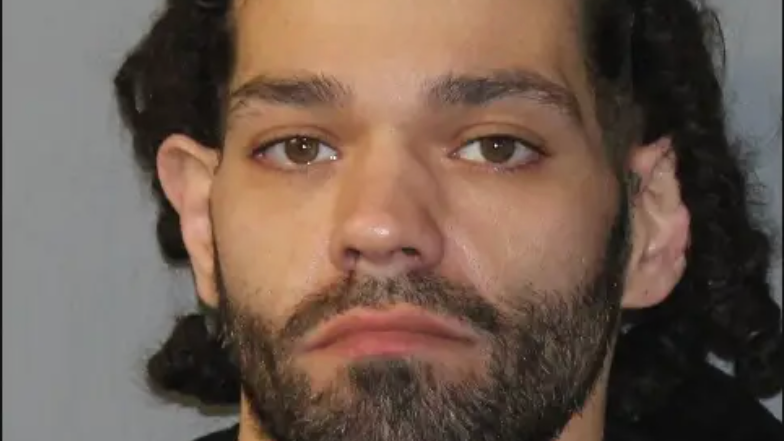 Arrest made in string of UWS food cart, restaurant robberies