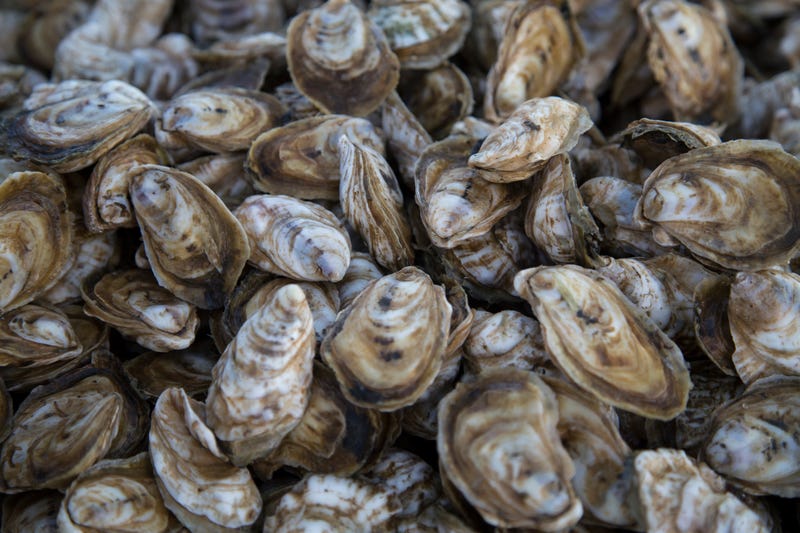 OYSTER BAY, N.Y. (WCBS 880) — Thousands of oysters are being returned to a harbor off the coast of Long Island to help naturally clean the water.

Oyster Bay Town Supervisor Joseph Saladino says the shellfish are a widely popular dish at many of the restaurants in the community. However, because of the pandemic, many oysters were never purchased and would have instead been discarded.

Now, instead of dumping the mollusks, they will be returned to the waters to protect the ecosystem.

The town supervisor says the program and the oysters are equally important for the community.

“This sustainable initiative is all about making sure that we have a large number of oysters and crustations in our waters,” he said.

“Of course, those oysters do so much for our economy, providing jobs, but also have an enormous role in protecting and cleansing the waters,” Saladino said.

The thousands of oysters being returned to the harbor on Wednesday will not be farmed in the future, and instead will continue to grow and help restore the waterway.

Similar programs exist in other parts of the United States where there is an abundance of oysters, including Chesapeake Bay.