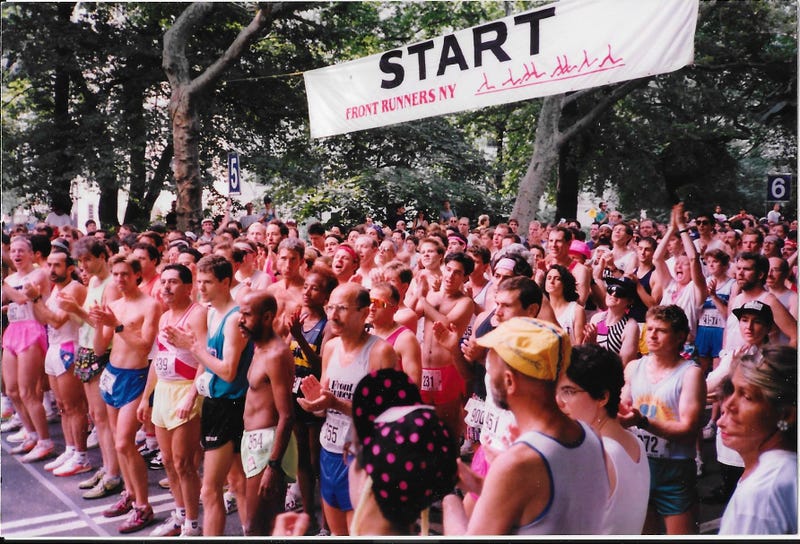 NEW YORK (WCBS 880) — While New York City’s Pride Parade will be mostly virtual again this year, there are other celebrations that will be happening in-person, including an annual run in Central Park.

On Saturday, runners will gather in the park for the 40th annual New York LGBT Pride Run.

New York City educator Marty Perl took part in the very first in 1982, and says he looks forward to the event every year.

“It was a thrilling experience perhaps that knowing I was taking part of a very historical moment,” Perl said of the first run.

At the time of the first run, the AIDS crisis was just beginning in New York City, and Perl says running in the event made a significant statement.

“At that point I had been out to my friends and family but certainly for others at the race they still might have been in the closet and separate them it was a real act of courage to just show up for,” Perl said. “I felt that it was an act of heroism being able to recognize who I was and show up in the race identified as a Gay Pride Run.”

For others, Perl says it was an act of defiance.

Perl has taken part in 35 Pride Runs and says he is now amazed at how mainstream the event has become.

“It’s so important for young people to see that the race itself it's just become part of the overall Road Runners race schedule,” he said.

This year's race coincides with another milestone for the LGBTQ community: the 10th anniversary of the legalization of gay marriage in New York.