By Sophia Hall and Erica Brosnan

WARNING: The above video contains some graphic language.

SEAFORD, N.Y. (WCBS 880) — A grandmother of eight went above and beyond to help police catch a man allegedly trying to scam her out of thousands of dollars.

The 73-year-old told WCBS 880 she got a phone call Thursday morning from a man who she said was clearly trying to con her into an elder scam.

She said a “crying man” claimed to be her grandson and said he had been arrested following a car crash of some sort.

The problem, Jean said: “I don't have a grandson that drives yet.” 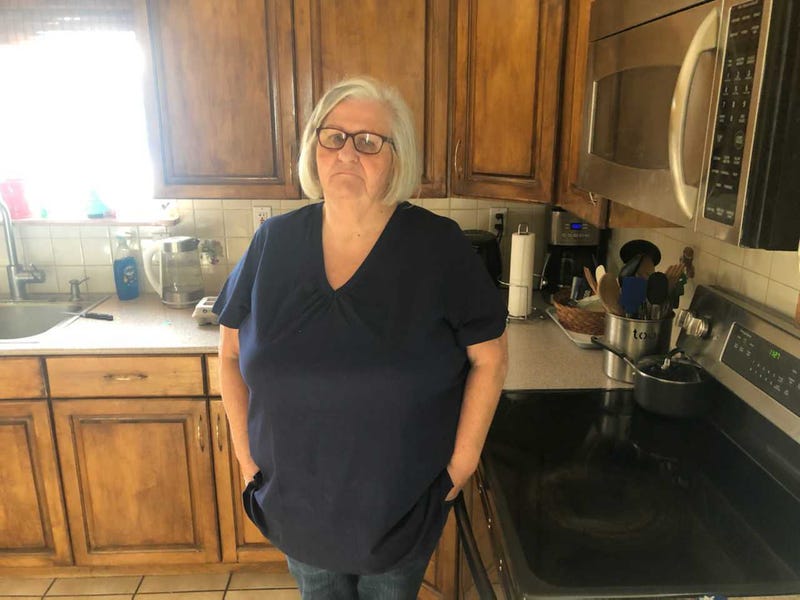 Jean inside her Seaford home, where cops were able to catch an alleged con man, on Jan. 21, 2022. Photo credit Sophia Hall

She said when she got the call, she immediately wanted to fight back, so she lied to the man and told him she could provide him with $8,000 in cash.

The con man said he was on his way to her home and Jean, a former 911 dispatcher, called authorities, who sprang into action.

Jean said officers hid their vehicles around the corner from her home and waited inside her house for the man to arrive.

She told WCBS 880 she was anxious to catch the con artist, saying “I'm thinking, ‘Is this guy going to believe this story?’”

But when the alleged criminal arrived, she opened the door and handed him an envelope. Thinking it was the $8,000 in cash, the thief turned to leave, and cops stormed out.

“He turned around to go down the stairs and they tackled him,” Jean said. 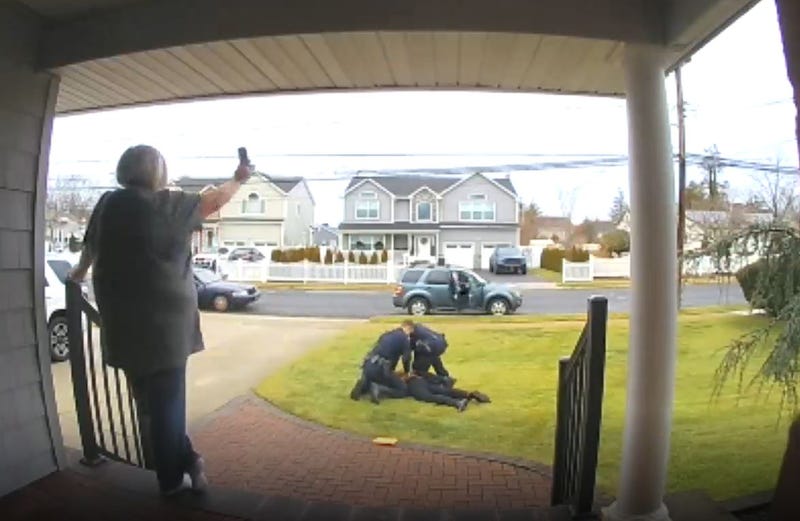 The arrest was caught on Jean’s security camera, showing her hand over the envelope – which she said was full of folded up paper towels – before cops rush out of the home and tackle the con man to the ground.

Nassau County Police identified the suspect as Joshua Estrella Gomez, 28, of Mineola. He has since been charged with attempted grand larceny. 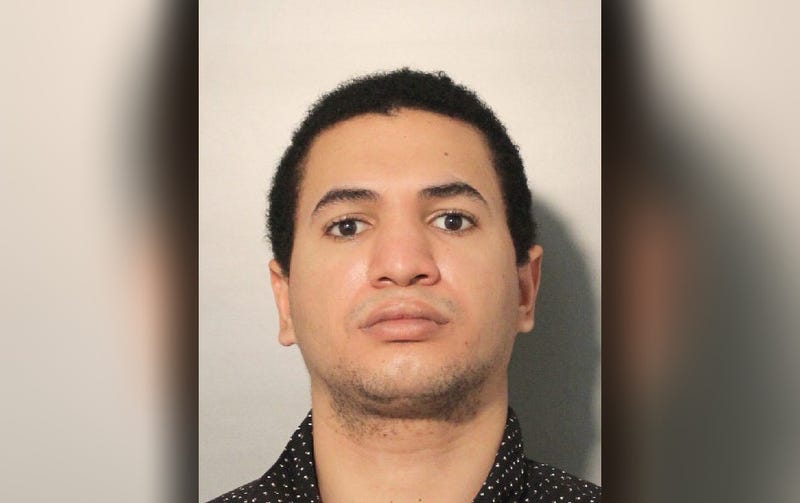 Authorities noted that there was another man involved in the act who posed as a lawyer on the phone and told Jean that he was sending a “bail bondsman” to collect the money.

It remains unclear if authorities are pursuing a second suspect in connection with the incident. 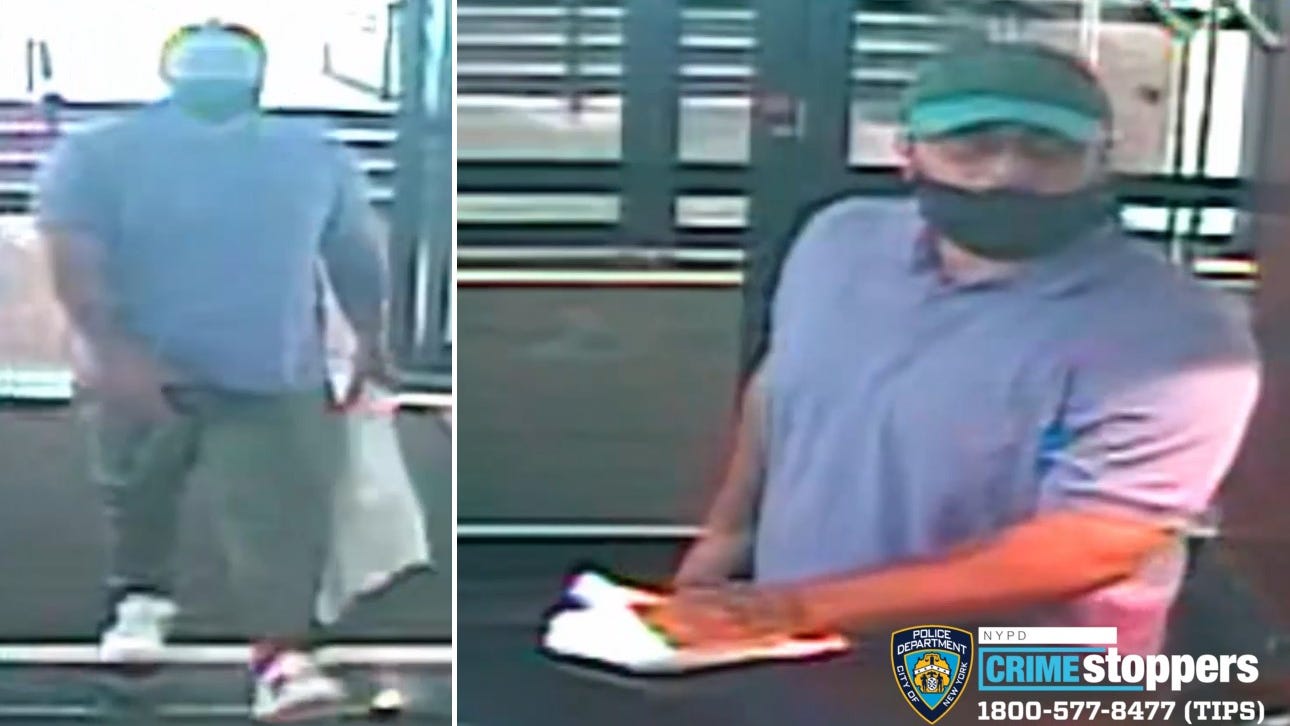 Suspect conned grandpa, 87, out of $8K in bail scam: police