NEW YORK (WCBS 880) -- Officials released a photo of an additional suspect wanted in connection to a purse theft scheme in Brooklyn earlier this month, authorities said.

The victim then exited her vehicle and goes around to look if there was any damage and a woman then opened the back passenger door and takes a purse belonging to the victim’s 78-year-old mother.

On Thursday, June 16, at approximately 1:30 p.m. a 41-year-old woman was sitting in her vehicle double parked in front of 39 Debevoise Street in Bedford- Stuyvesant when a suspect walked up to her and distracts her by telling her that the vehicle that went by struck her vehicle.

Both suspects fled to parts unknown.

The first suspect is described as a man with a light skin complexion, approximately 50 to 60 years of age, medium build. He was last seen wearing a tan suit jacket, blue button down shirt, gray shorts, tan kangol hat, dark shoes and a white face mask. 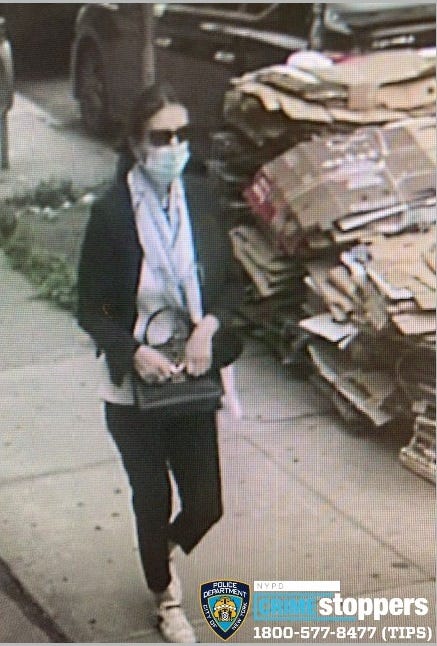 The second suspect is described as a woman with a light skin complexion, approximately in her 40's, thin build and last seen wearing a black jacket or sweater, black pants, gray and white scarf, white sneakers, sunglasses and a blue face mask. 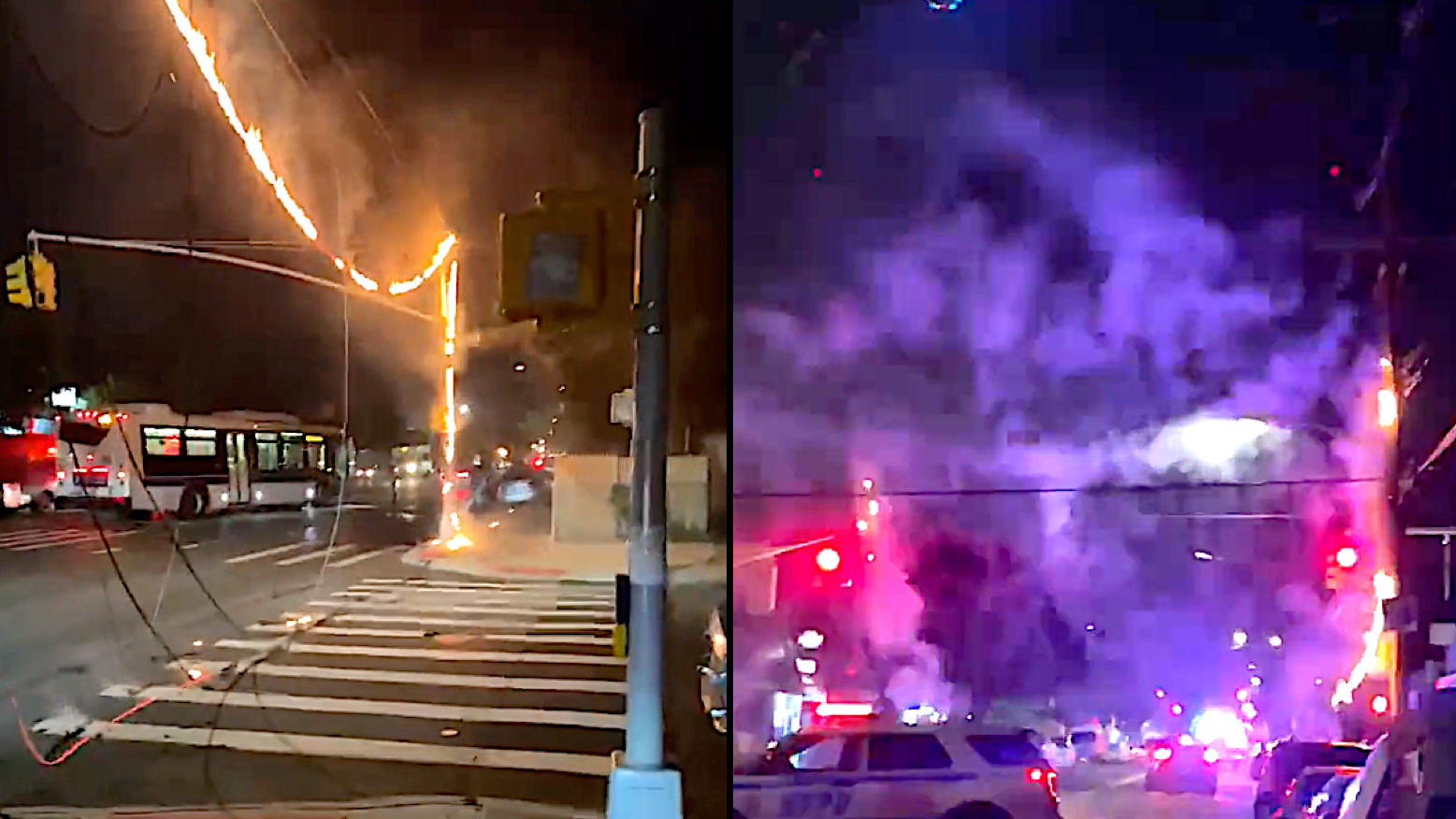