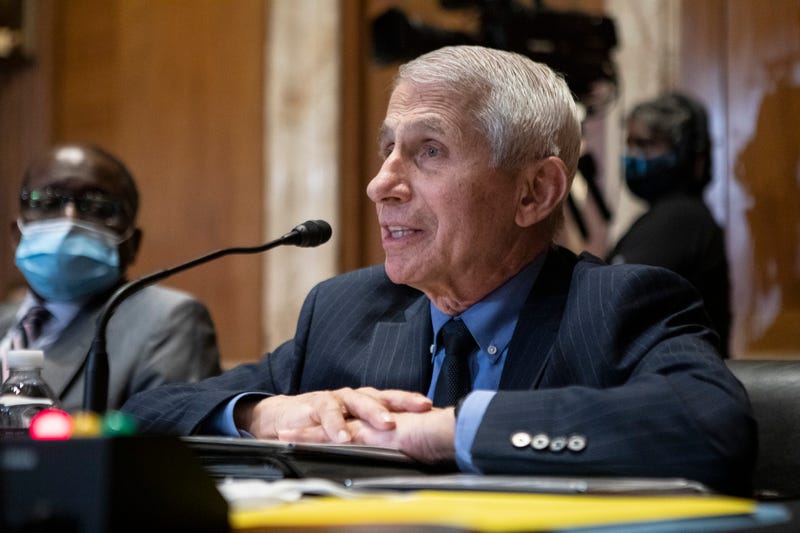 “By the time we get to the end of Biden's first term, I will very likely [retire],” Fauci told CNN, following a report by Politico on Monday in which he said he expected to retire before the COVID-19 pandemic ends.

“Obviously, you can’t go on forever. I do want to do other things in my career,” Fauci told CNN. “Even though I’m at a rather advanced age, I have the energy and the passion to continue to want to pursue other aspects of my career. And I’m going to do that sometime. I’m not exactly sure when. But I don’t see myself being in this job to the point where I can’t do anything else after that.”

Fauci, 81, told Politico, “We’re in a pattern now. If somebody says, ‘You’ll leave when we don’t have COVID anymore,’ then I will be 105. I think we’re going to be living with this [for many years to come].”

Fauci serves as Biden’s chief medical adviser and has been director of the National Institute of Allergy and Infectious Diseases (NIAID) since 1984.

The COVID-19 pandemic made Fauci a household name but also the subject of frequent partisan attacks as measures like lockdowns and masking became more and more politicized.

“They’re going to try and come after me,” Fauci said of a potentially Republican-controlled Congress after the 2022 elections. “I mean, probably less so if I’m not in the job.”

Fauci said the attacks weren't a factor in his plan to retire. “I don’t make that a consideration in my career decision,” he said.

Amid reports that Donald Trump may announce another White House run later this year, Brooklyn-born Fauci said he and the former Republican president, who grew up in Queens, “developed an interesting relationship” despite being at odds during the pandemic’s first year.

“Two guys from New York, different in their opinions and their ideology, but still, two guys who grew up in the same environments of this city. I think that we are related to each other in that regard,” he said. 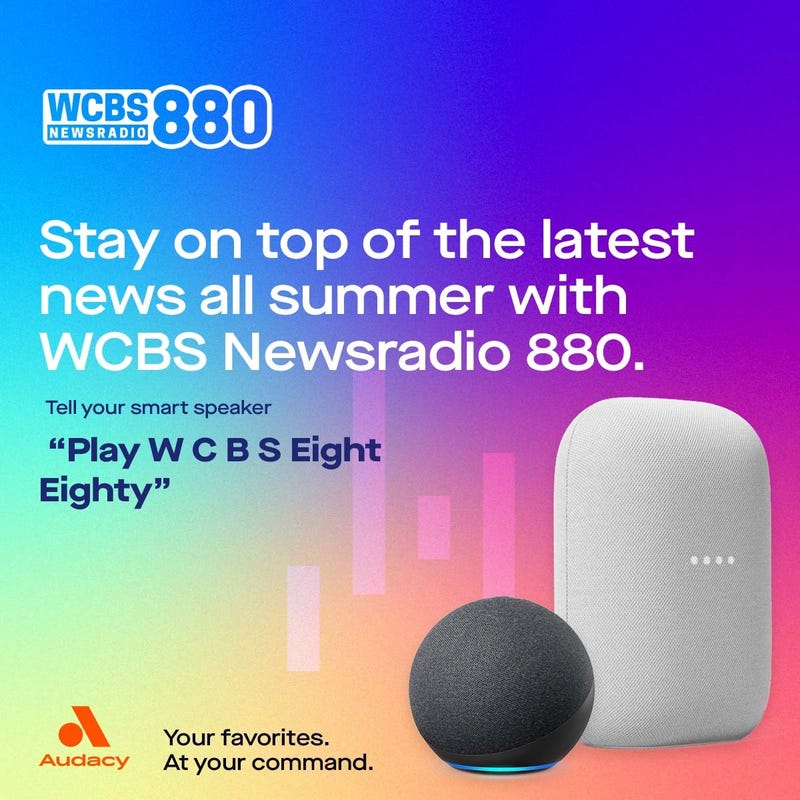 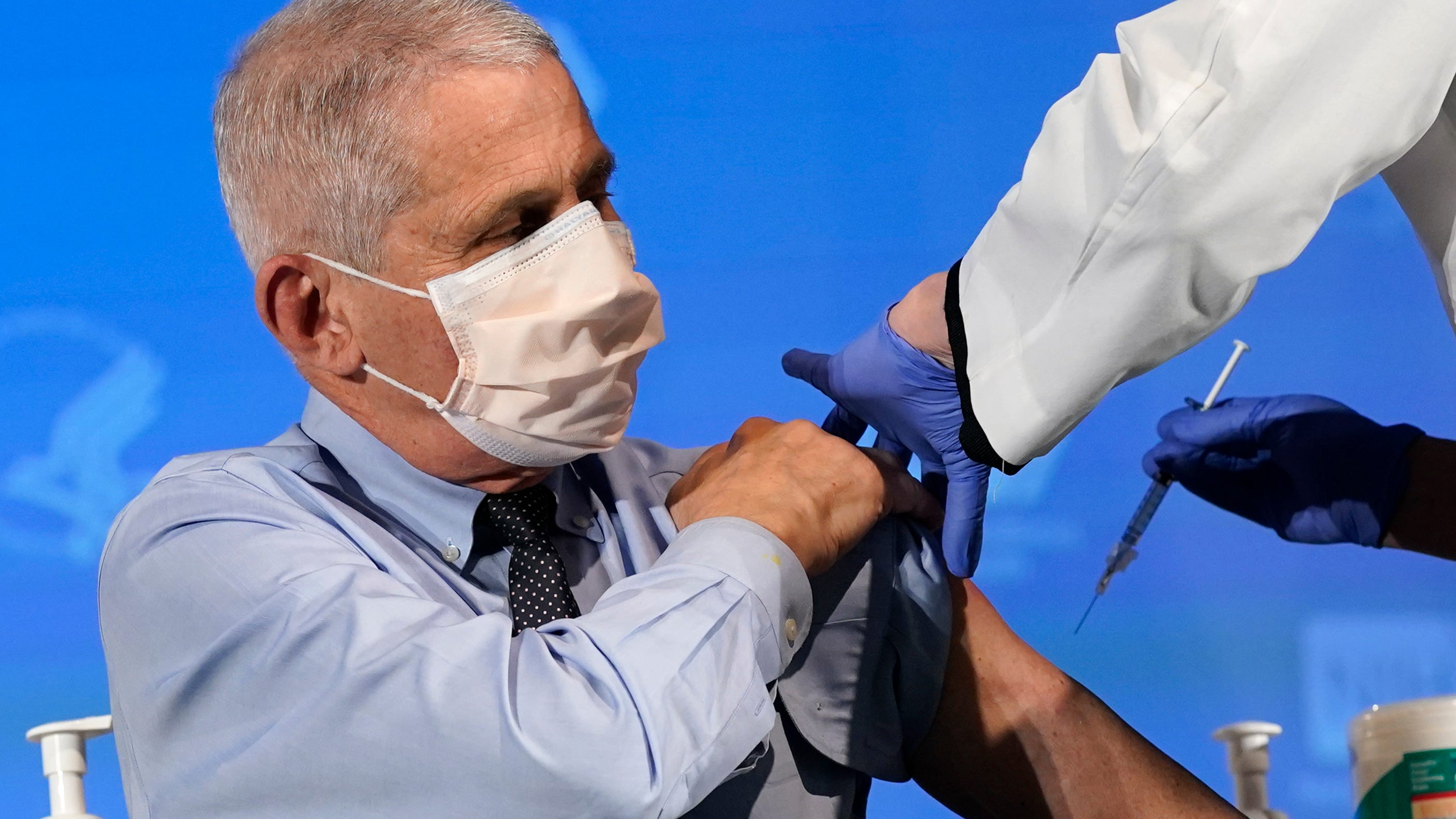 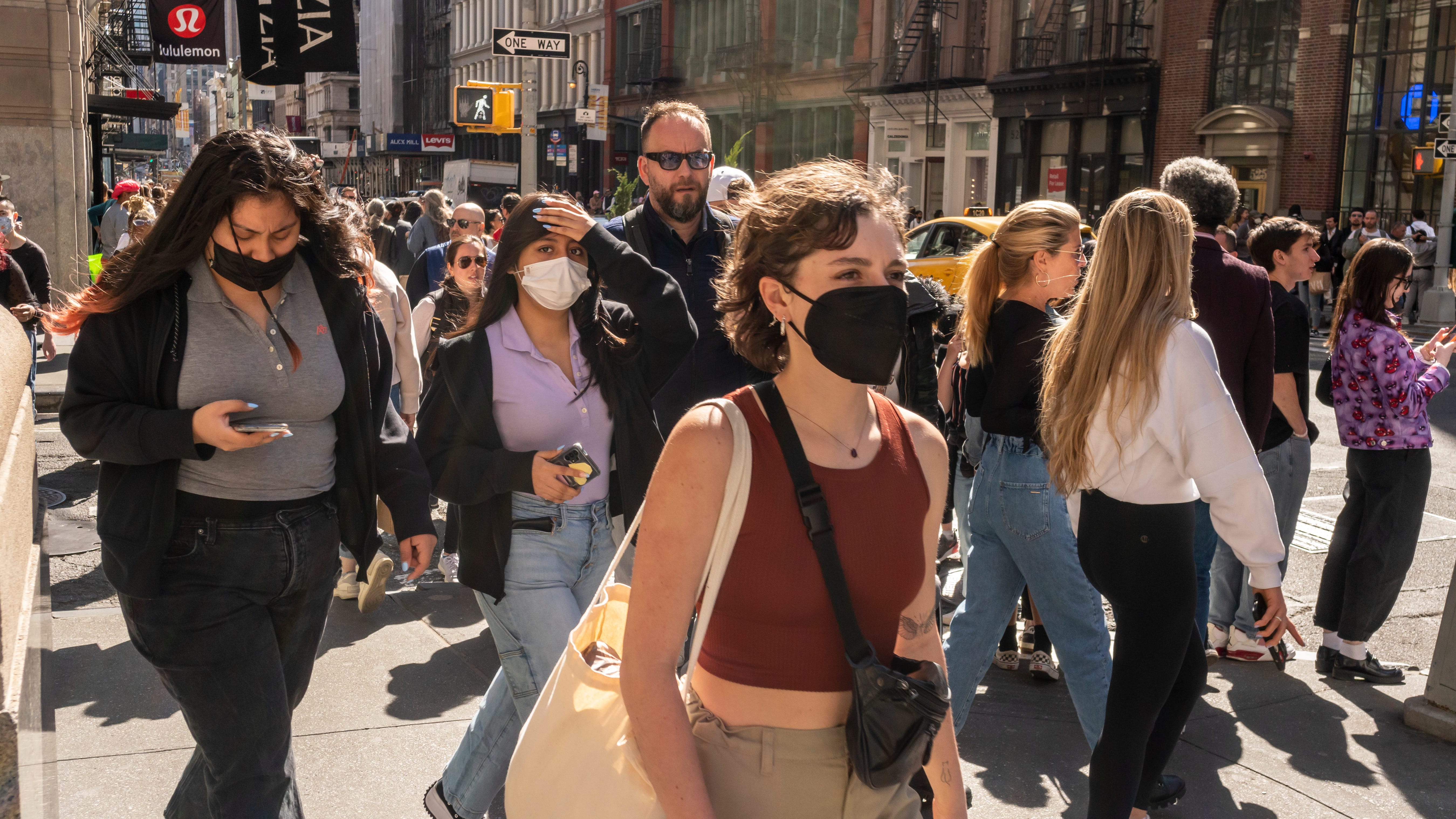 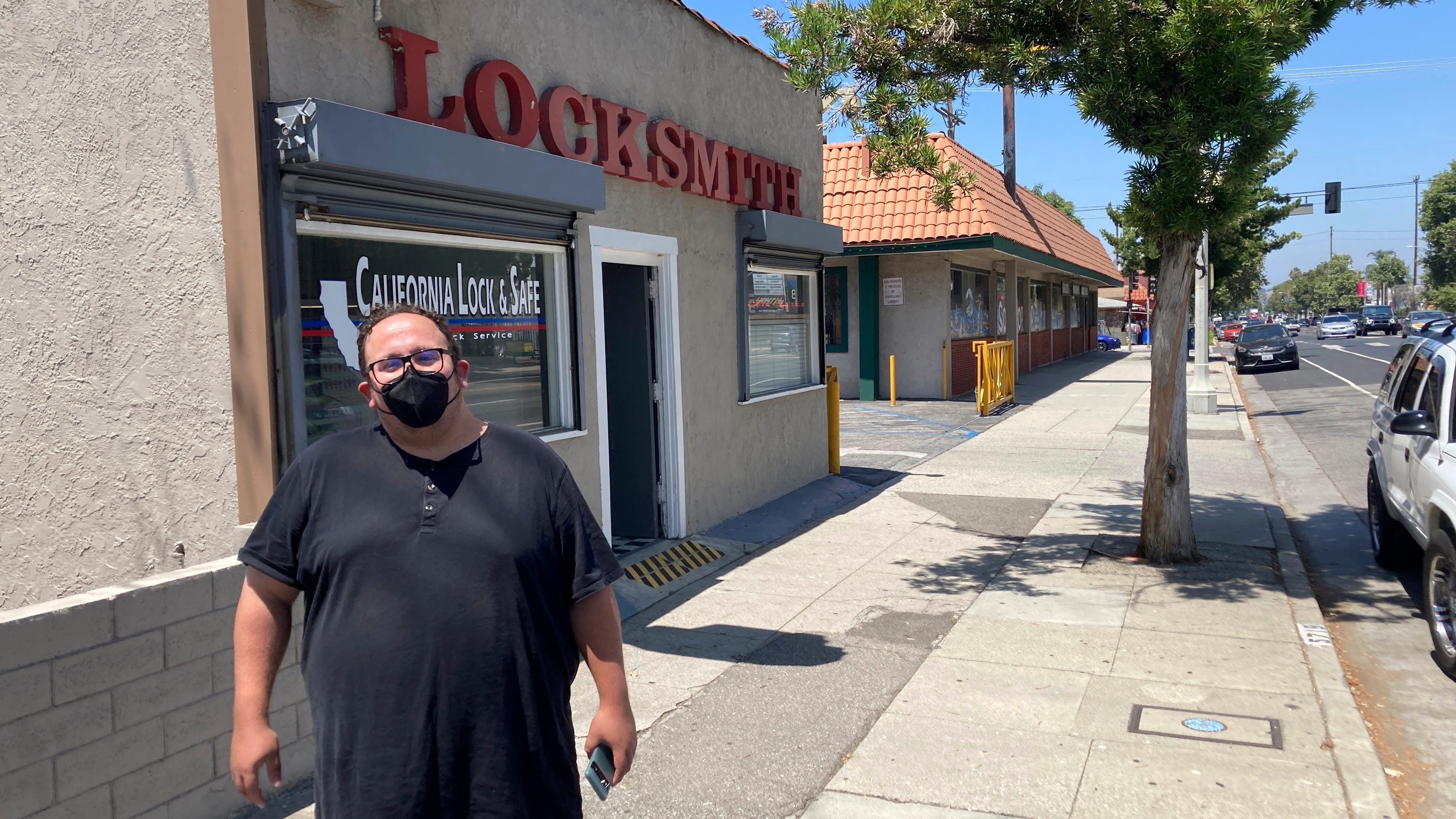