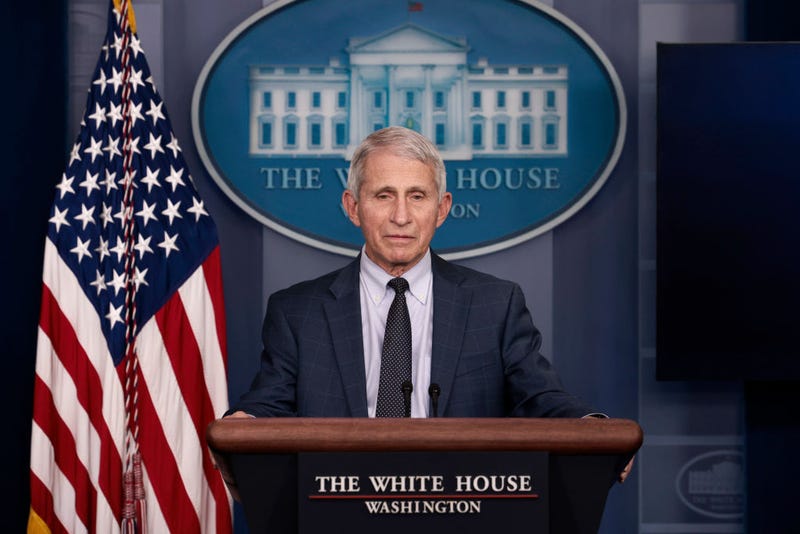 Dr. Anthony Fauci, Director of the National Institute of Allergy and Infectious Diseases and the Chief Medical Advisor to the President, gives an update on the Omicron COVID-19 variant during the daily press briefing at the White House on December 01, 2021 in Washington, DC. Photo credit Anna Moneymaker/Getty Images
By WCBS Newsradio 880

NEW YORK (WCBS 880) — As the U.S. contends with a winter surge of rapidly rising coronavirus cases driven by the highly-contagious omicron variant, the focus remains on getting more Americans vaccinated and boosted.

While Israel has started rolling out a fourth dose of the vaccine for some of the population, Dr. Anthony Fauci, director of the National Institute of Allergy and Infectious Diseases and chief medical advisor to the president, said Wednesday that he believes it's "too premature" to be talking about a fourth shot for Americans.

"One of the things that we're going to be following very carefully is what the durability of the protection is following the third dose of an mRNA vaccine," Fauci told anchors Michael Wallace and Steve Scott in an interview with WCBS 880. "If the protection is much more durable than the two-dose, non-boosted group, and we may go a significant period of time without requiring a fourth dose. So I do think it's premature, at least on the part of the United State to be talking about a fourth dose."

Fauci added, "The only circumstance where I might see that is in individuals who have a profound degree of immune compromise because of an underlying illness or because of medications that they're on, but for the general population, I think, we have to hold judgement on that for the time being."

The infectious disease expert, however, strongly encourages Americans who are eligible to get their third shot. While the definition of being considered fully vaccinated does not currently include a booster, Fauci said a third shot "is an essential part of the optimal type of protection that you want."

"You still have that semantic technicality of saying what a fully vaccinated is for the purposes of regulation as it were or requirements that people give in certain environments about what a vaccinated person is, but from the standpoint of if you want to be optimally protected, no doubt, you should get boosted," Fauci said.

With omicron now the dominant strain in the U.S., researchers in South Africa have said their wave of omicron cases appears to be subsiding just as quickly as it grew in the first few weeks, and Fauci is hopeful that will be the case here.

"They do seem, at least in the province that includes Johannesburg and Pretoria where the bulk of the cases are, it does seem to have peaked and possibly is coming down. If that is the case that is good news," Fauci said. "The only trouble is that it's sometimes difficult to compare patterns of disease when you have countries that have very different demography."

On Wednesday, the country added another tool in its fight against the virus with the Food and Drug Administration issuing approval of Pfizer's antiviral pill, Paxlovid, for those 12 and up to treat COVID-19 at home.

Biden said the pill marks a “significant step forward" and Fauci said the drug is effective in preventing progression of disease.

"It's a very effective pill. If given in the first three days of experiencing of symptoms of COVID-19, it diminishes the likelihood of a person having to go to the hospital and or dying by at least 90%, which is really very good," Fauci said. "One of the issues that we have with it is that the drug is a complicated process to make so the doses will be limited for a while, but as soon as they get revved up in the chance of being able to produce more, we have an order for 10 billion doses, but right now, the availability of doses is not as much as we want." 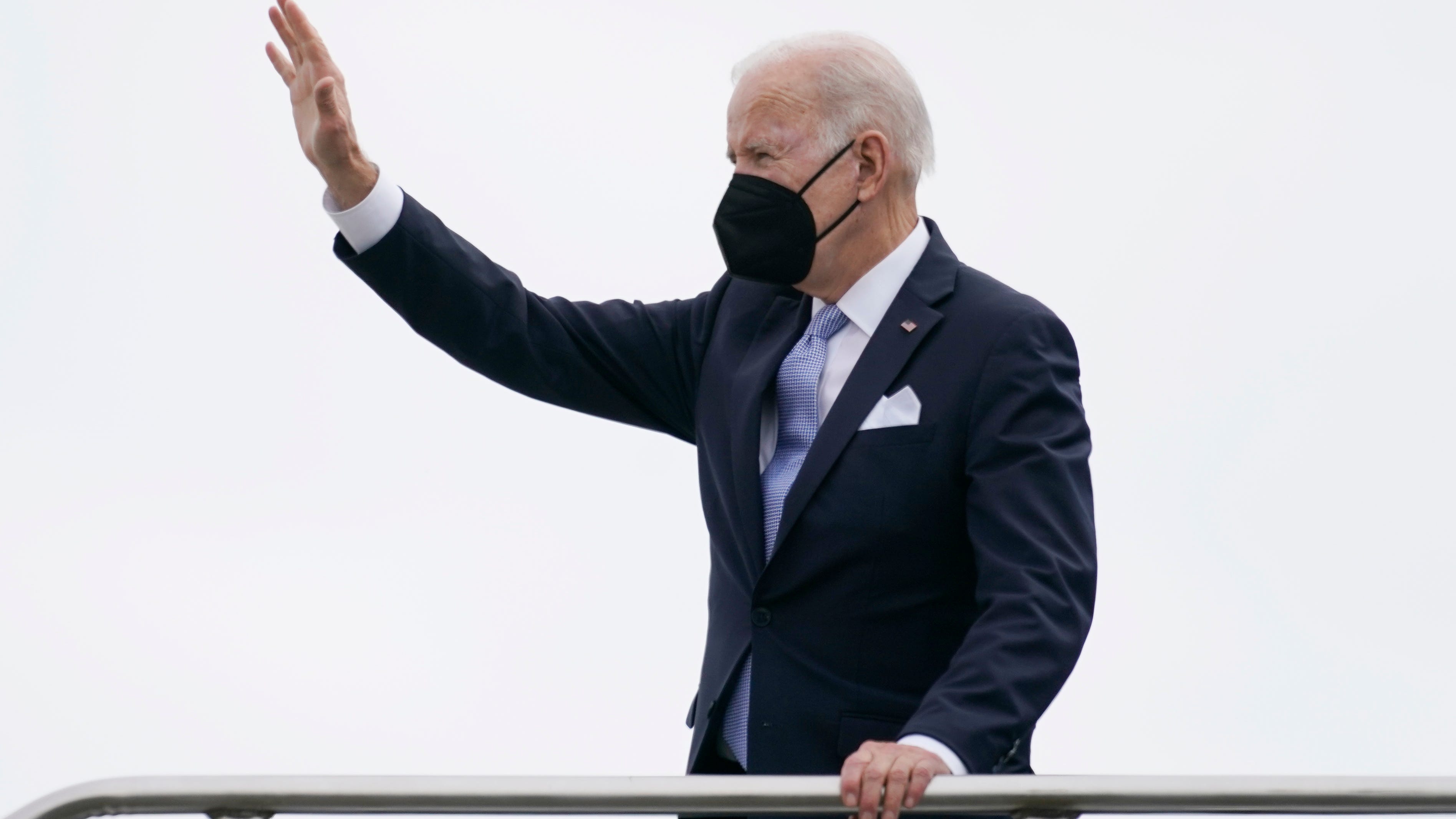 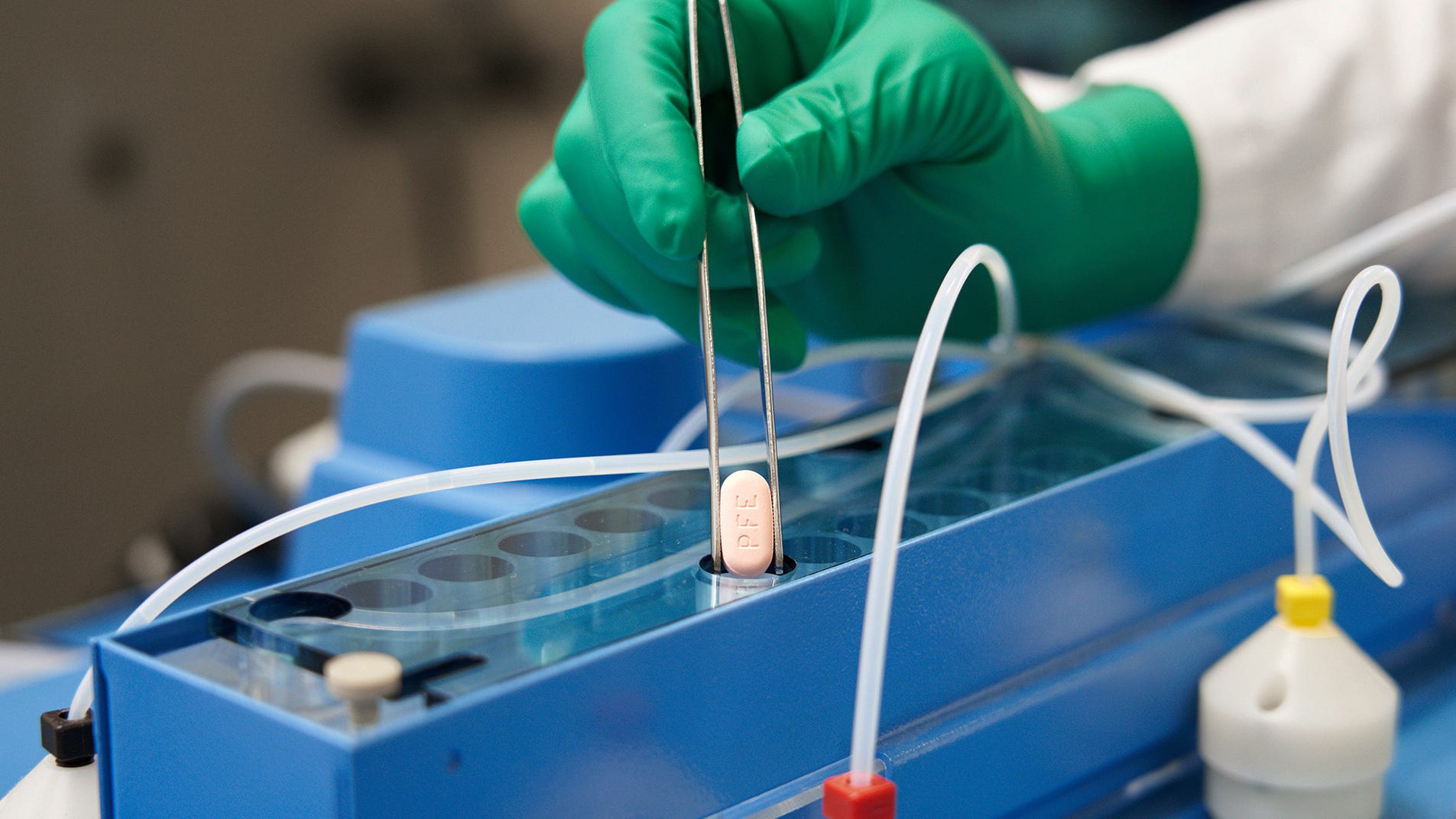 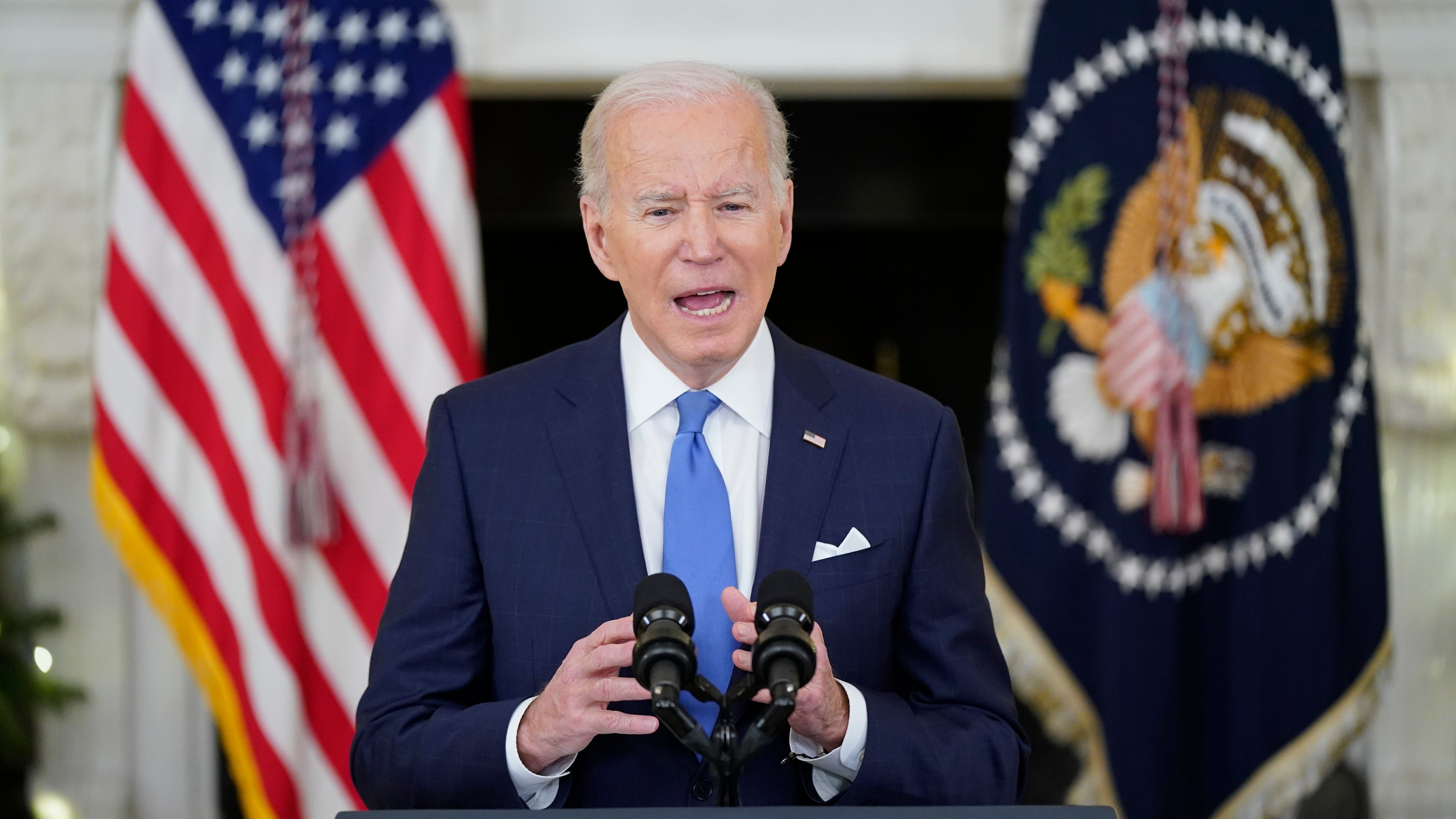