VENICE, Fla. (1010 WINS) — A Florida judge said Wednesday he will take two weeks to decide whether the lawsuit filed by the family of Gabby Petito against Brian Laundrie's parents will proceed to a jury trial.

The Laundrie family, whose son died by suicide after admitting to killing Petito on a cross-country road trip last year, did not appear during Wednesday's pre-trial hearing before Judge Hunter W. Carroll in Sarasota County Circuit Court.

Carroll will now make his decision on whether the lawsuit will continue or if the Laundries' motion dismiss the lawsuit will be granted within two weeks from Wednesday, Tampa CBS affiliate WTSP reports.

The March lawsuit, filed against the Laundries, alleges that they knew their son — who died of an apparent suicide amid a manhunt for his arrest —murdered 22-year-old Gabby and were attempting to help him flee the country. It also alleges the Laundrie family "acted with malice or great indifference to the rights of" Gabby’s parents.

The lawsuit, which seeks at least $100,000, alleges that the Petito family suffered mental anguish because of the Laundrie family's "willfulness and maliciousness."

In May, Nicole Schmidt also filed a wrongful death lawsuit in Florida against Brian Laundrie's estate, seeking $30 million in damages for the murder of her daughter.

If Carroll allows the lawsuit to continue, the jury trial is set to begin early next year. 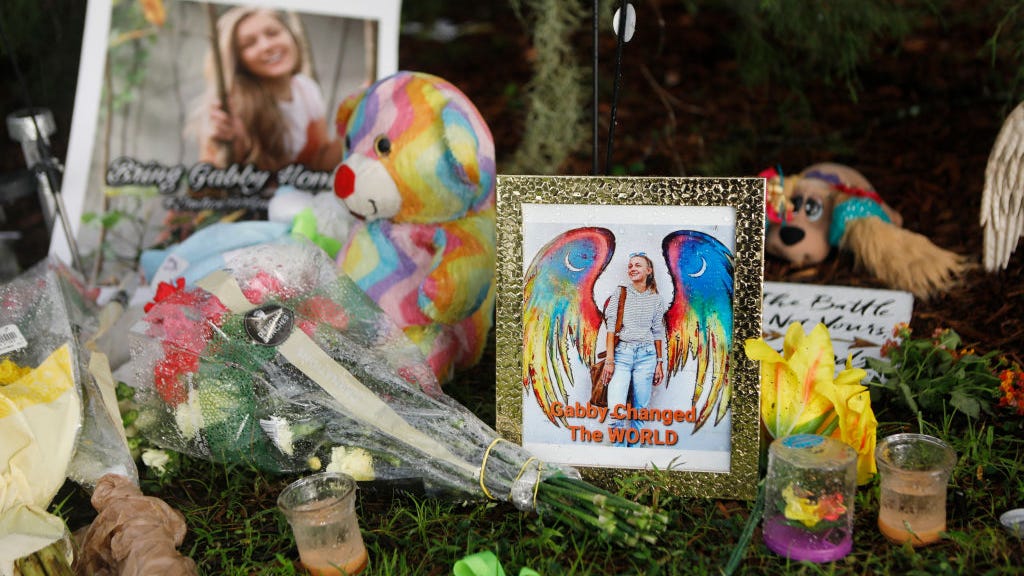 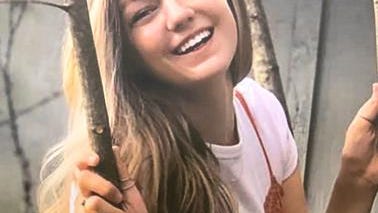