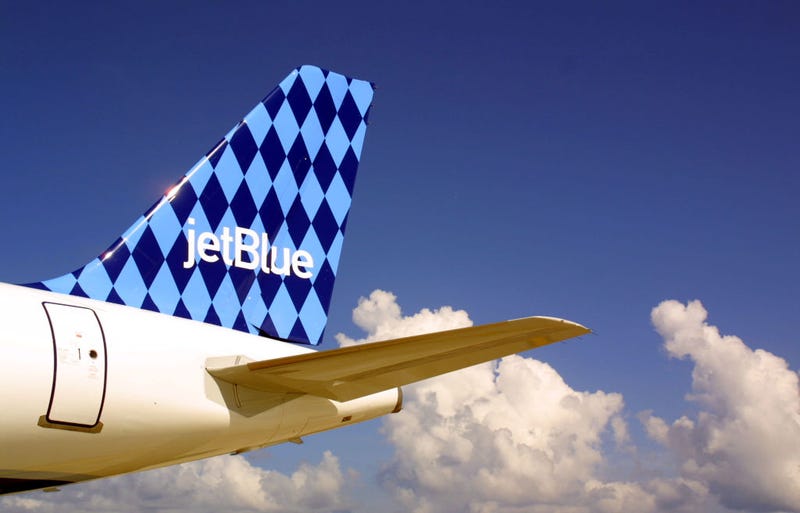 NEW YORK (WCBS 880) — The FBI said a passenger had to be physically restrained after he attacked a crew member and tried to rush into the cockpit of a JetBlue flight from Boston to Puerto Rico Wednesday night.

In a criminal affidavit, based on the account of a flight attendant, Special Agent William Lopez of the FBI's San Juan Division said passenger Khalil El Dahr attempted to use his phone more than an hour into the flight and became angry about the call's failure.

Lopez said around 45 minutes ahead of landing, El Dahr got out of his seat and attempted to rush into the cockpit while yelling at the flight crew to "shoot him" in Spanish.

The flight attendant eventually loosened his tie, allowing them to go free and was successfully able to restrain El Dahr from breaching the galley area and gaining access to the flight deck.

Six or 7 crew members helped detain the passenger, using flex cuffs, a crew member's tie, seat belt around his chest and restained him to a seat in the back of the plane, according to the affidavit.

The plane landed safely in San Juan, where law enforcement met him.

"We applaud the crewmembers for their response to this challenging situation and for keeping the other customers on board safe,"