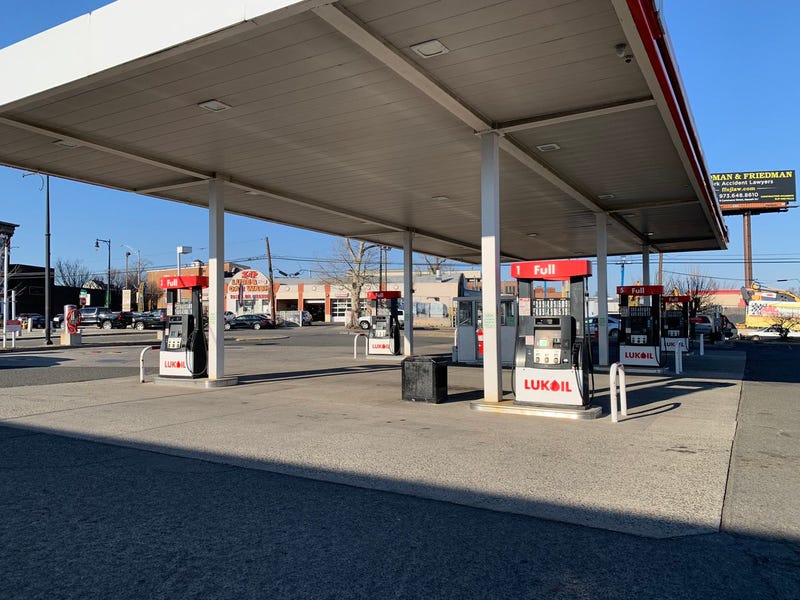 NEWARK, NJ (WCBS 880) — In a Wednesday City Council decision, Newark voted to suspend the licenses of Moscow-based Lukoil gas stations and convenience stores in the city in an act of protest against the Russian invasion of Ukraine.

The resolution, sponsored by Councilman Anibal Ramos and seconded by Council President Luis Quintana, was approved with a 7-0 vote, with two members absent.

“We care, we respect democracy,” Ramos said. “Hopefully in combination with some of the other actions that have been taken around the world and here in the United States will put some level of pressure on the Republic of Russia.”

The decision will affect two Lukoil franchises within the city.

The act of solidarity with Ukraine by Newark was criticized by the head of the New Jersey Gasoline and Convenience Store Association who told NJ.com the move is a mere act of “political theater” that hurts local business owners and their employees.

“Nothing about it makes sense,” the association’s executive director Sal Reselvato added. “For the small business owners, who have invested hundreds of thousands of dollars for these franchises, how will they pay their rent, their mortgages, and their employees?”

Though council members were aware the license suspensions could ultimately hurt Lukoil station workers and possibly Newark residents, Quintana said the decision was about sacrifice.

Roger Verma is the owner of one Lukoil gas station in Newark and was beside himself over the city’s decision.

According to Verma, his money goes to Lukoil’s American subsidiary, making the move feel trivial.

“If they’re looking to send a political message, I don't believe this is being heard,” Verma said. “This is just a feel-good resolution.” 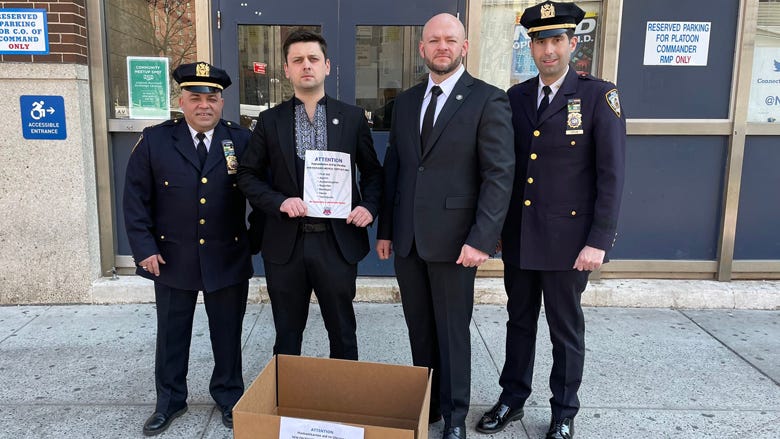 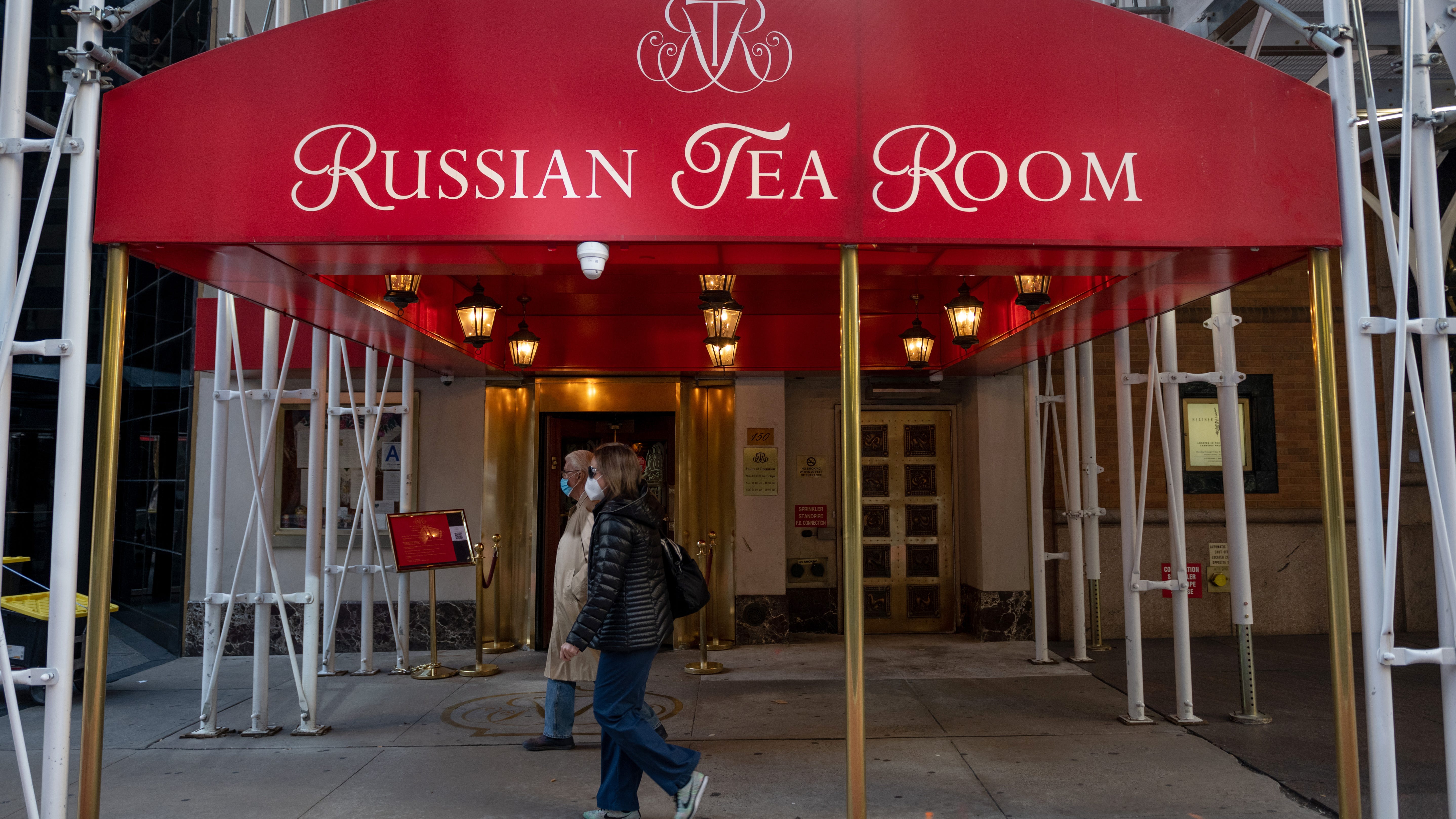 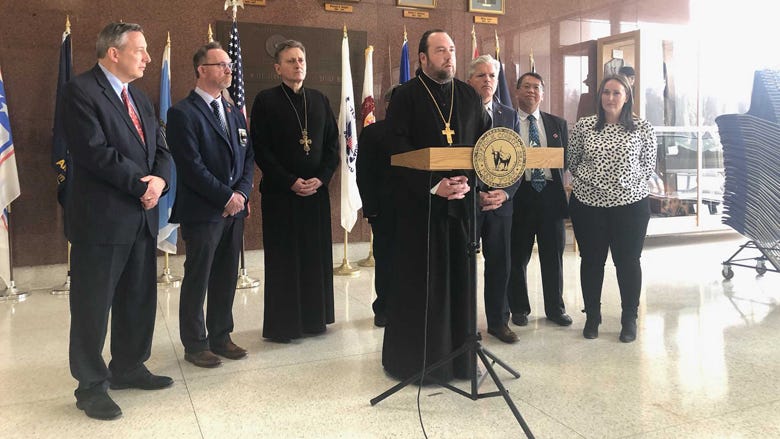