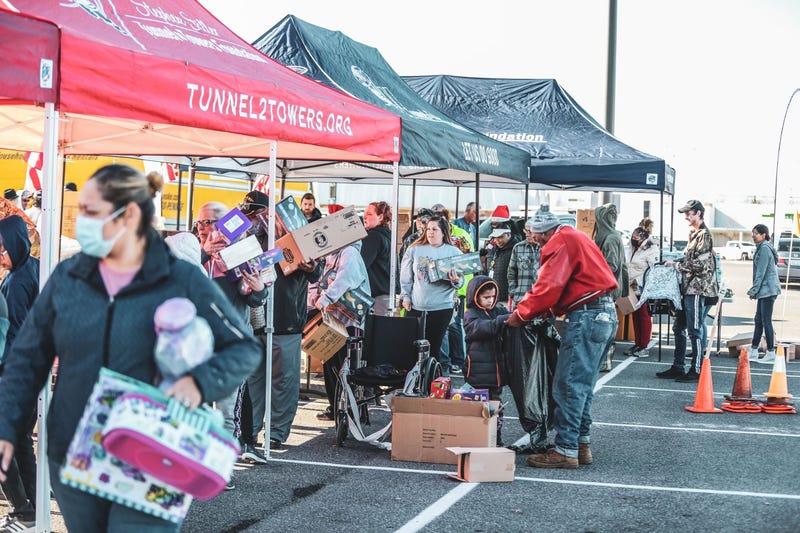 MAYFIELD, Ky. (WCBS 880) — Volunteers with the Tunnel to Towers Foundation were in Kentucky this week to deliver some much-needed holiday cheer to the victims of a recent deadly tornado.

A team of about 50 active and retired New York City firefighters arrived in Mayfield on Tuesday with about 2,000 hamburgers, 2,000 hotdogs, 4,000 buns, 200 pounds of chicken and 200 pounds of sausage.

“We set up a beautiful barbecue,” said foundation chairman and CEO Frank Siller. “You name it, we were grilling it.”

Also on the trucks that made the over 16-hour drive to Kentucky was 15,000 toys to be distributed to children. 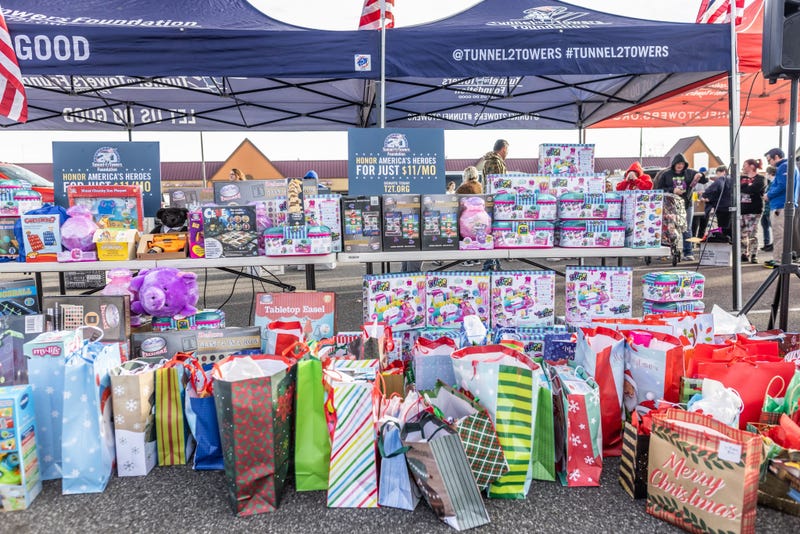 “We did bring some joy and they were very, very happy that we were there, and we were doing that,” Siller said. “And they were mostly happy for their children – because isn’t it always about kids?” 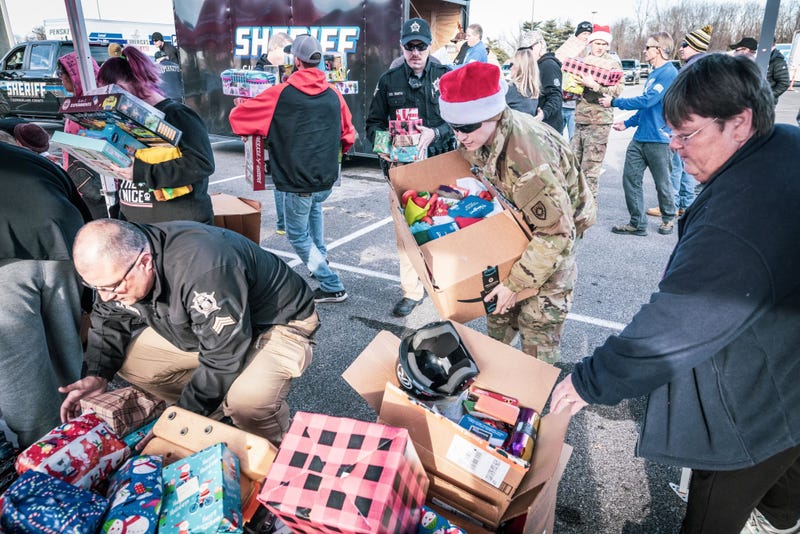 Mayfield was severely damaged when an EF4 tornado struck the town on Dec. 10. Most of the structures in the downtown area were destroyed and thousands were displaced.

Additionally, at least eight people were killed, and several others were injured when the tornado destroyed the Mayfield Consumer Products warehouse, where 110 employees were working. 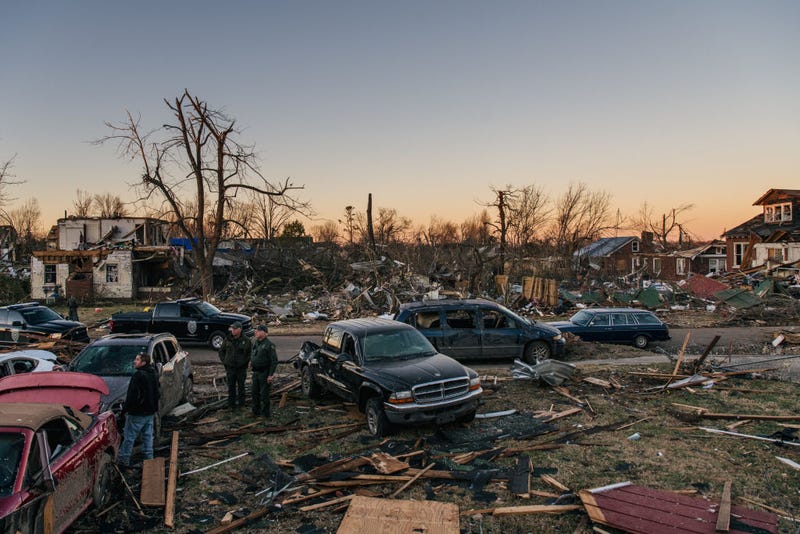 The aftermath of a series of tornadoes that caused widespread destruction and multiple casualties on Dec. 13, 2021 in Mayfield, Kentucky. Photo credit Brandon Bell/Getty Images

Photos of the damage show much of the town flattened, and Siller said seeing it in person was hard to believe.

“I have never seen anything like it. We were hit with [Superstorm] Sandy here, you know, it’s a different type of disaster, all the houses that were damaged here. But this is completely different that it’s just not even there.
There’s nothing to salvage,” Siller said. 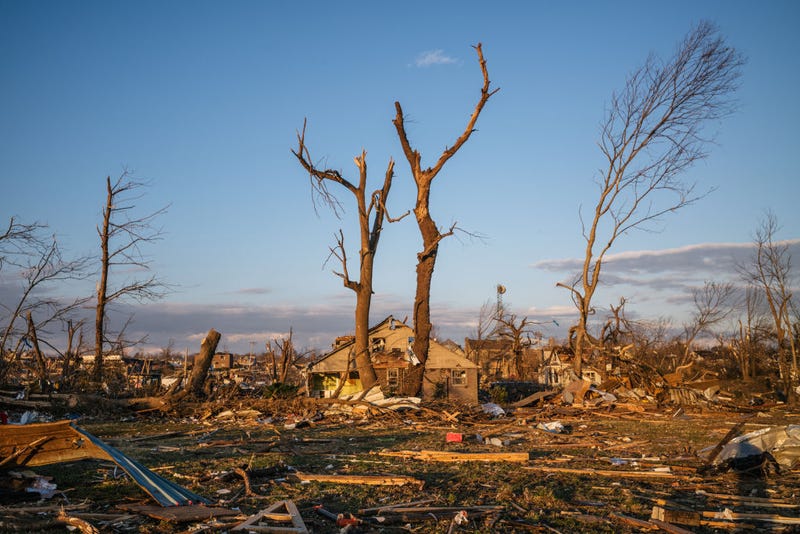 A damaged home is seen in a decimated field on Dec.14, 2021 in Mayfield, Kentucky. Photo credit Brandon Bell/Getty Images

He said that he felt compelled to help the victims, as that is what the Tunnel to Towers Foundation was built upon.

“In these instances, where there’s such devastation, such unbelievable amount of heartache for community, we like to step in and help out and do what we can do,” he said.

Siler said the Tunnel to Towers Foundation is also committing millions of dollars to help Kentucky and the surrounding states recover and rebuild.

The foundation has a decade-long history of helping communities rebuild following natural disasters.

Since 2012 with Superstorm Sandy, the foundation has been raising funds and deploying teams of volunteers to assist with storm cleanup and recovery. 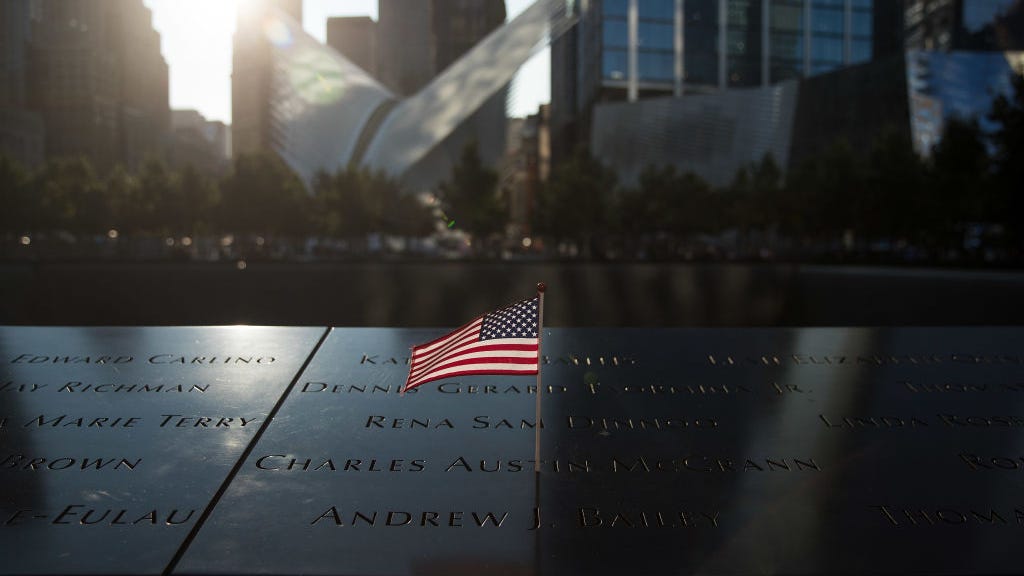 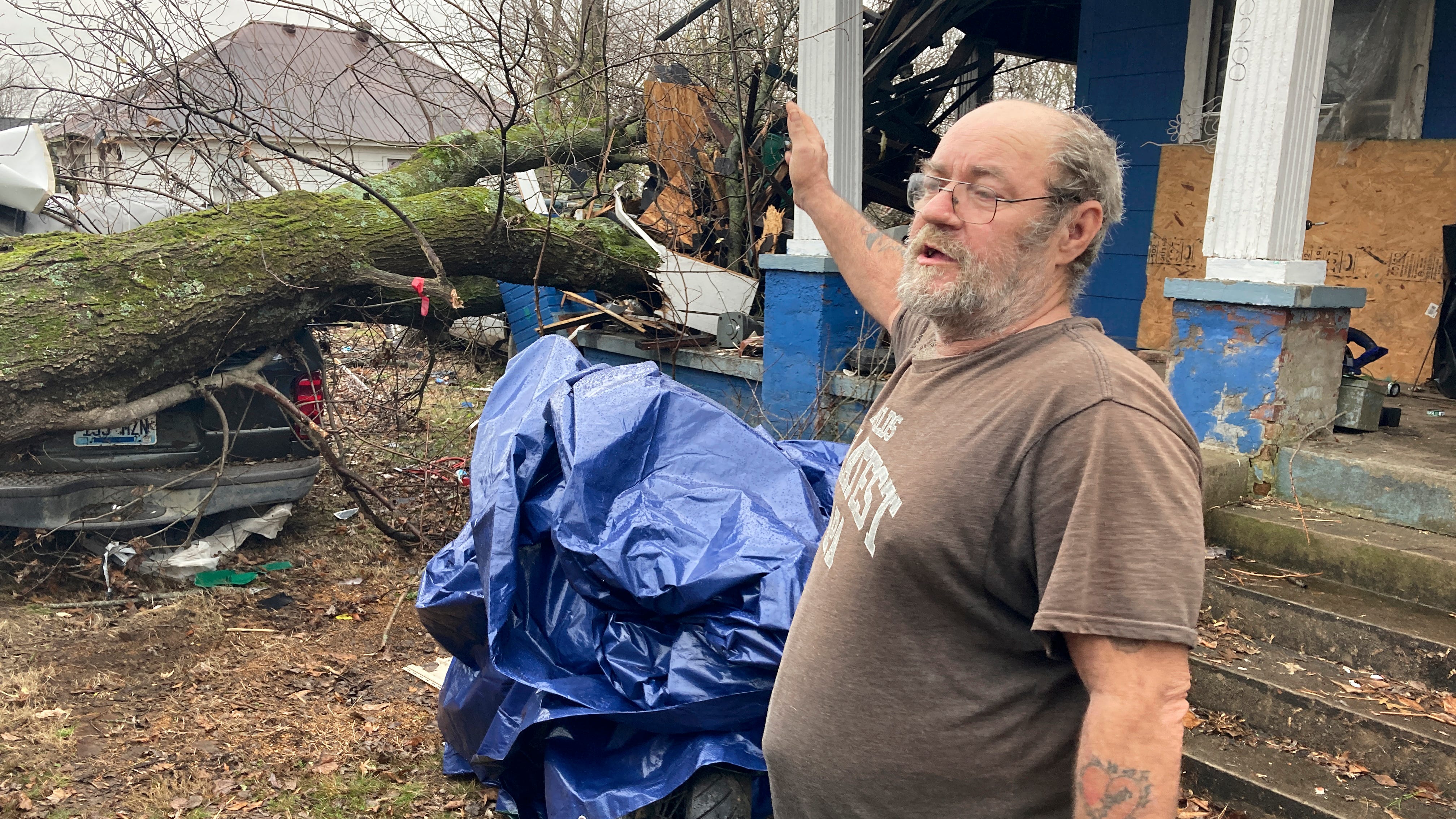