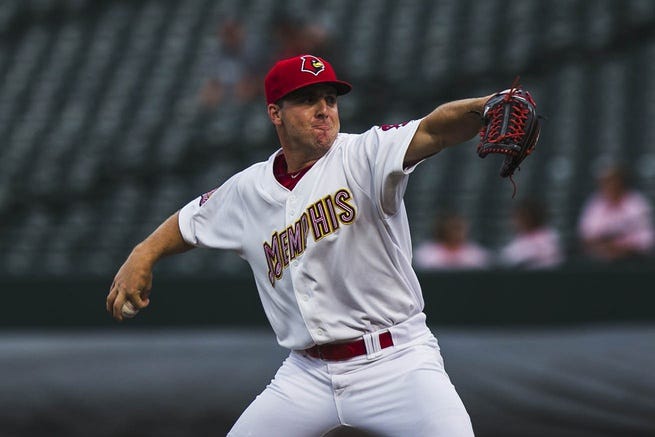 MEMPHIS (KMOX) - A $3.6 billion company is making a huge splash in Minor League Baseball and has purchased the Memphis Redbirds along with eight other developmental clubs to become likely the largest single owner of MiLB teams ever.

Endeavor, an entertainment and events company which also owns the UFC and PBR, is creating a new subsidiary organization called Diamond Baseball Holdings (DBH). These are the nine clubs it acquired, according to an announcement on Wednesday:

Endeavor is an estimated $3.6 billion company and DBH is now believed to be the largest single owner of minor league franchises the minors have ever seen, according to Baseball America. The company also says it's in the late stages of negotiations to purchase a "handful" of other significant franchises.

In 2014, the Cardinals became the principal owners of its AAA team in Memphis. A few years ago, the leading stake in the team was sold to Peter Freund – who is the new chief executive of DBH.

“We are excited to lead Diamond Baseball Holdings and create new opportunities for the clubs and communities that play an essential role in cultivating America’s favorite pastime,” Freund said in a statement. “We will be global in our ambitions and hyper-local in our approach, and creating incredible fan experiences will remain our number one priority.”

The clubs are expected to still be operated day-to-day by its current executives, but DBH will “support its clubs with ticket sales, partnerships, naming rights, food and beverage, merchandising, content strategy, collectibles/authentics/NFTs, and media rights, tapping into the broader Endeavor network including Learfield and Endeavor Analytics for expertise across the various disciplines.”

One longtime MiLB owner, Goldklang Group of the Hudson Valley Renegades says the teams will be in good hands under Freund.

“I have known Peter Freund for almost 15 years and have every confidence that with him at the helm, Diamond Baseball Holdings will continue to build on our legacy, which we are incredibly proud of,” said Marv Goldklang, chairman of The Goldklang Group, reports SportBusiness.com. 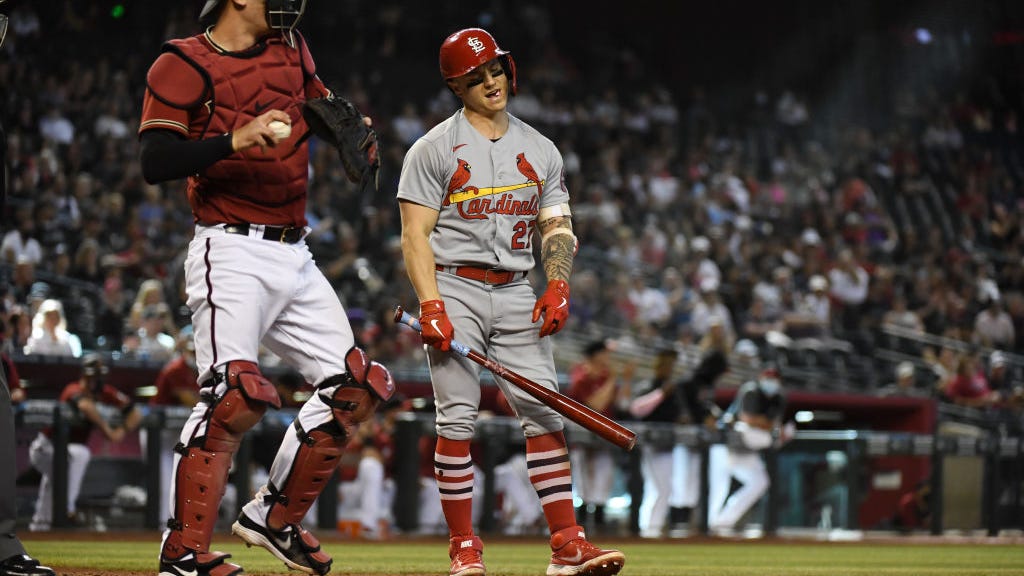