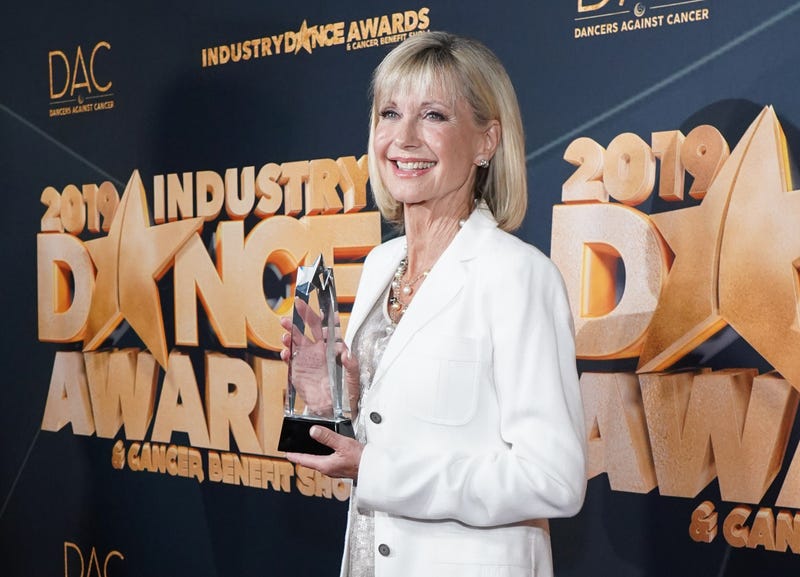 Actress and singer Olivia Newton-John has died. She was 73.

“Dame Olivia Newton-John (73) passed away peacefully at her Ranch in Southern California this morning, surrounded by family and friends. We ask that everyone please respect the family’s privacy during this very difficult time,” the post began.

“Olivia has been a symbol of triumphs and hope for over 30 years sharing her journey with breast cancer. Her healing inspiration and pioneering experience with plant medicine continues with the Olivia Newton-John Foundation Fund, dedicated to researching plant medicine and cancer. In lieu of flowers, the family asks that any donations be made in her memory to the Olivia Newton-John Foundation Fund (ONJFoundationFund.org)."

Newton-John battled metastatic stage 4 breast cancer, and had been vocal about her cancer journey since she was first diagnosed with breast cancer in 1992.

Born in the UK and raised in Austraila, Newton-John will forever be known as Sandy alongside John Travolta in the 1978 blockbuster musical "Grease." Other film roles include "Xanadu" and "Two of a Kind."

Also a successful singer, Newton-John's hits include "Physical," "Magic," and "I Honestly Love You."