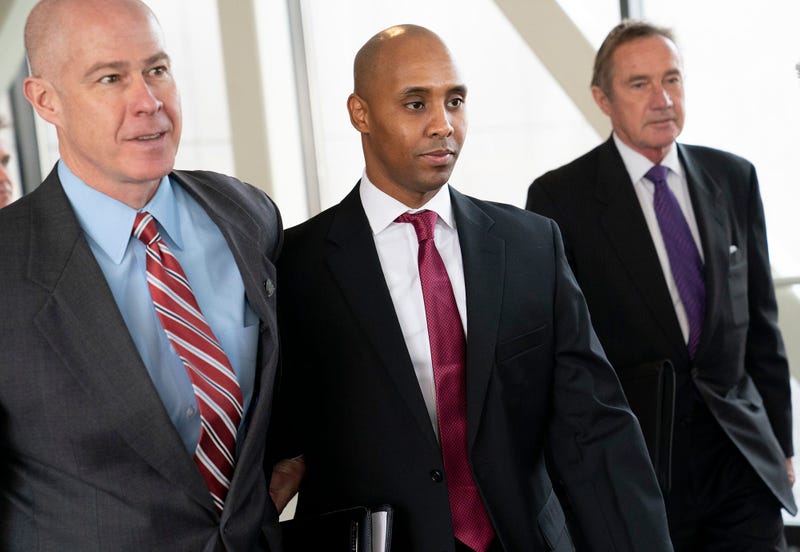 The attorney who successfully defended a St. Anthony Police Officer in the shooting of Philando Castile says Mohamed Noor will most certainly take the stand in his own defense.

Noor is the former Minneapolis Police Officer who shot and killed Justine Damond in July of 2017 in an alley behind Damond's home.  Damond had called police to report a disturbance.  When police arrived on scene, Noor shot Damond through the drivers window of the squad car.  Noor has pleaded not guilty to charges of second and third degree murder and manslaughter.  He is claiming self-defense.

Earl Gray was the attorney for Jeronimo Yanez, who was acquitted of manslaughter charges in the Castile shooting.

Yanez took the stand in his defense during his 2017 trial.  But Gray says the circumstances are much different for Noor.

"In Yanez, we had a gun in (Philando Castile's) pocket, and marijuana in (Castile's) system, and not following orders.  A lot different than the Noor case."